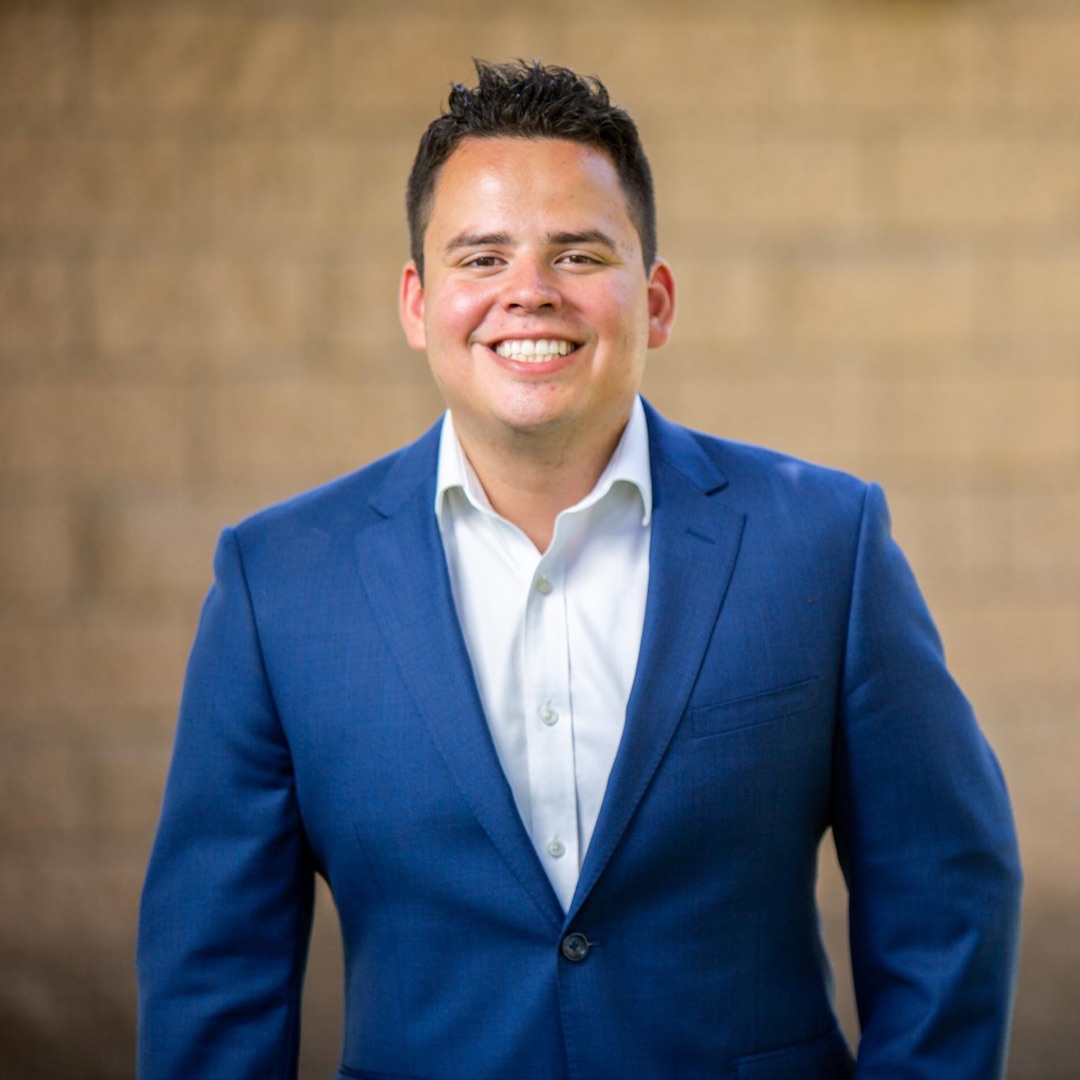 Andrew is a lifelong resident of California's 55th State Assembly District. He is currently on the Walnut City Council, where he most recently served as Mayor. Andrew believes in effective public service. During his term on the Walnut City Council, the city completed a general plan land use update for the first time in forty years, passed a balanced budget every year, and earned the distinction of being one of the financially healthiest cities in California by the State Controller's Office.

In the State Assembly, Andrew will seek to expand economic opportunity in California. He will prioritize legislation that assists small business owners with economic relief through the course of the pandemic, incentivize the production of new housing statewide, and prioritize college affordability, ensuring higher education is accessible to any Californian who seeks it.