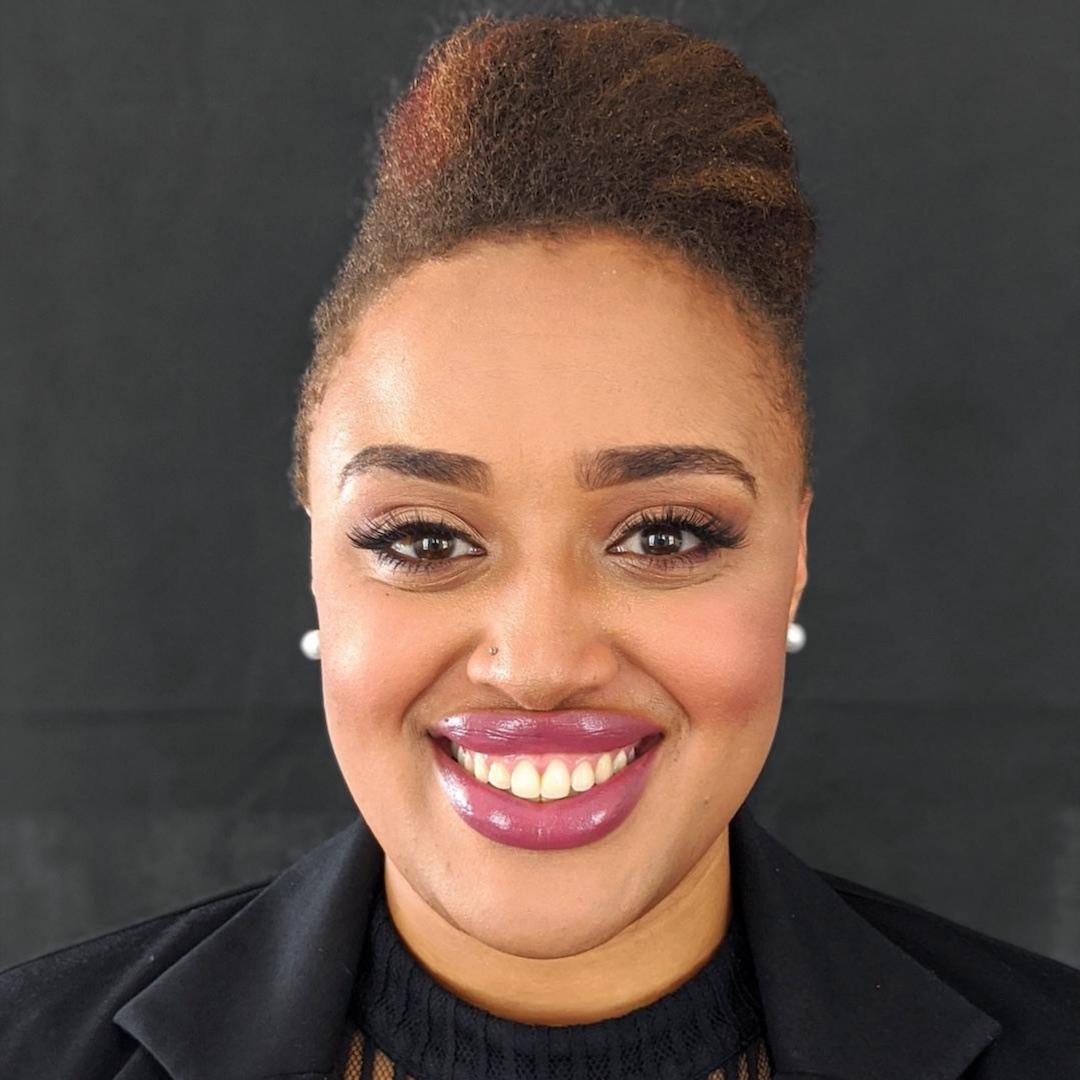 Brianna Henries is a lifelong Rhode Islander and proud East Providence resident fighting for equity in the Ocean State. Running to represent a working-class district, Brianna’s campaign focuses on lifting people out of poverty, and ensuring that income doesn’t determine people’s basic human rights. Her background teaching theater and her thirteen years working in retail means Brianna knows the impact of a strong education, and that the minimum wage is far too low. In the General Assembly, Brianna looks to raise the minimum wage and change school funding so that zip codes don’t determine the quality of someone’s education. While working to lift families out of poverty, Brianna is fighting to ensure basic human rights are extended to all, regardless of income and background. That’s why Brianna is centering affordable and accessible healthcare and housing in her campaign. Having previously experienced homelessness, Brianna knows no one should be denied a home, and no one should be on their deathbed in debt.

Finally, as a young person Brianna is ready to fight for the future of the Ocean State by protecting it from the impending climate crisis. She is a proud supporter of the Green New Deal. Brianna lives in East Providence with her boyfriend and puppy and serves in ministry. Growing up, teachers always told Brianna that she was incredibly bright, but talked too much. She’s ready to bring her brains, passion, and gift of gab to the statehouse to put “the people” back in “We the People.”