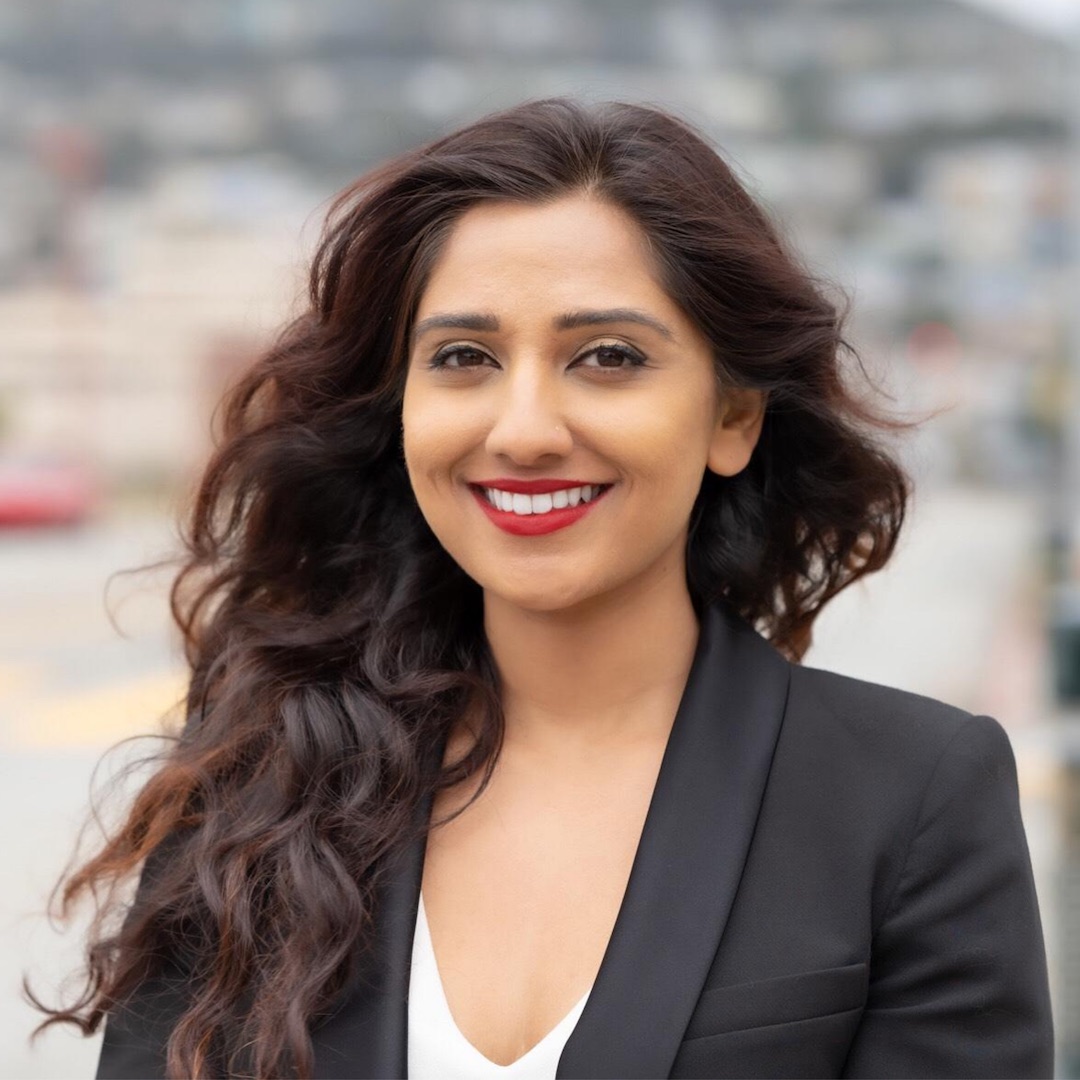 City College of San Francisco Board of Trustees, CA

Aliya was born and raised in San Francisco and is a graduate of SF’s public school system. She is currently seeking election to City College of San Francisco' s Board of Trustees, one of the nation’s largest public colleges. If elected, Aliya will be the first Muslim woman to hold public office in the history of San Francisco. Aliya is an experienced educator with over a decade of experience working in schools or on policies that impact schools. Her deep commitment to education stems from her own experience growing up as a low-income student. Her passion for education and advocacy led her to complete a Masters in Education Policy from Columbia University, where she researched how student debt burden disproportionately impacts low-income and students of color. After graduating from Columbia University, Aliya was nominated for a Fulbright Scholarship in North Macedonia where she taught English to 160 students and researched Eastern Europe’s higher education system. Most recently, she served as a key education advisor to Former SF Board of Supervisors President Malia Cohen and drafted legislation to “ban the box” on private college applications, making SF the first in the nation to do so. She currently oversees the Free City College Program, an initiative that made SF the first city in the nation to offer free community college to residents. Aliya is running to fight for students, teachers, and the community to make sure they have a seat at the table.