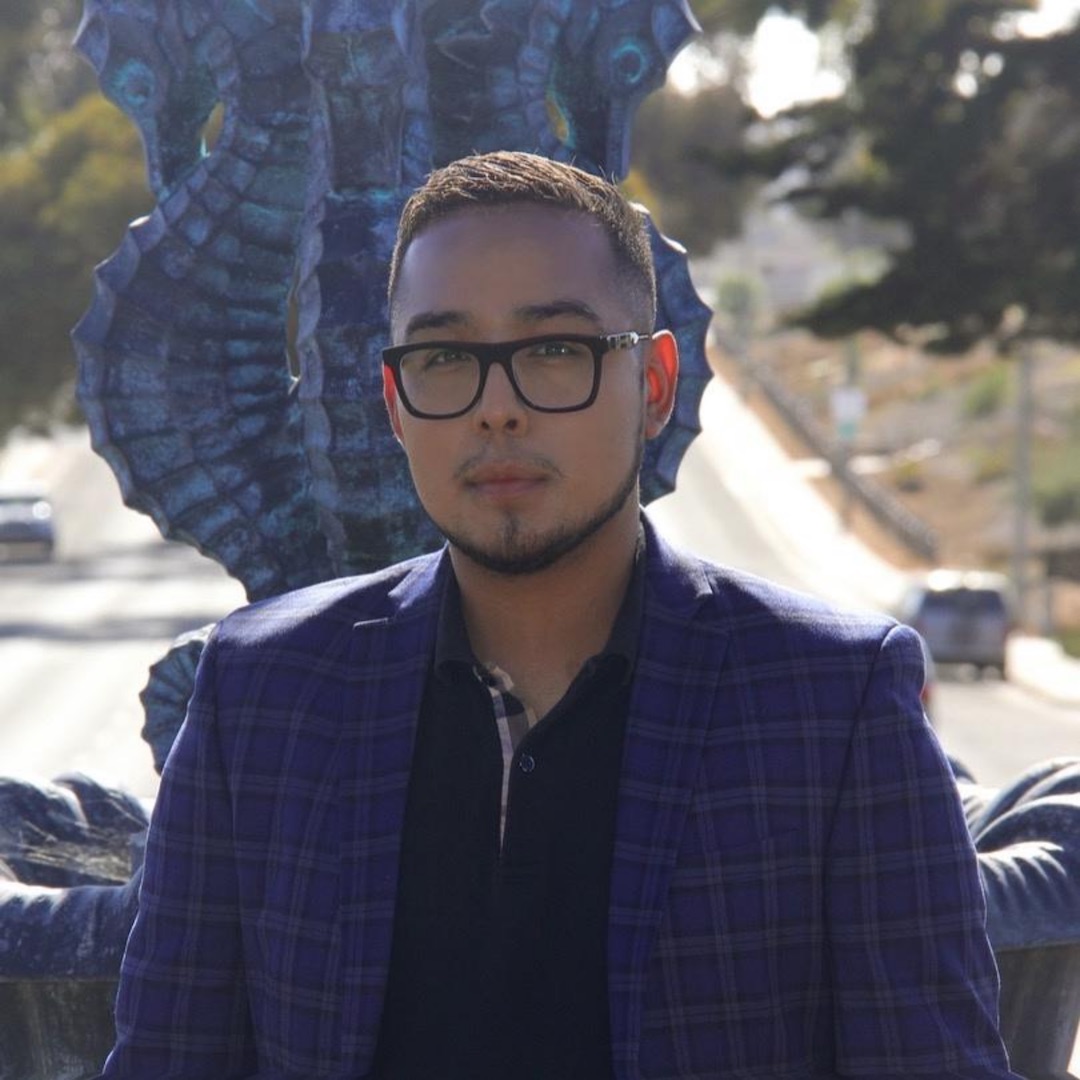 Alexis is a native of Seaside, with years of journalistic experience. Alexis attended California State University Monterey Bay, where he received a Bachelor’s degree in communications and a minor in legal studies. As the first college graduate in his family, Alexis supports education and resources for all youth in Seaside.

Alexis’ commitment to service began at the age of 17 and initiated his career in broadcast media working for a local Spanish news station. Throughout his time in news, Alexis identified disparities affecting his community and oversaw 2016 election coverage. Since then, Alexis has served as a Measure X Oversight Committee Member for the Transportation Agency of Monterey County (TAMC), and as congressional intern for Congresswoman Grace F. Napolitano (D-32) facilitated by the Panetta Institute for Public Policy.

Alexis is running to bring transparency to Seaside, to lift up marginalized voices, support local business development, restore faith in the democratic system, and ensure there is accessible housing for all to place the city as a leader in the peninsula. Alexis believes that the time is now to work toward the restoration and safety of Seaside.