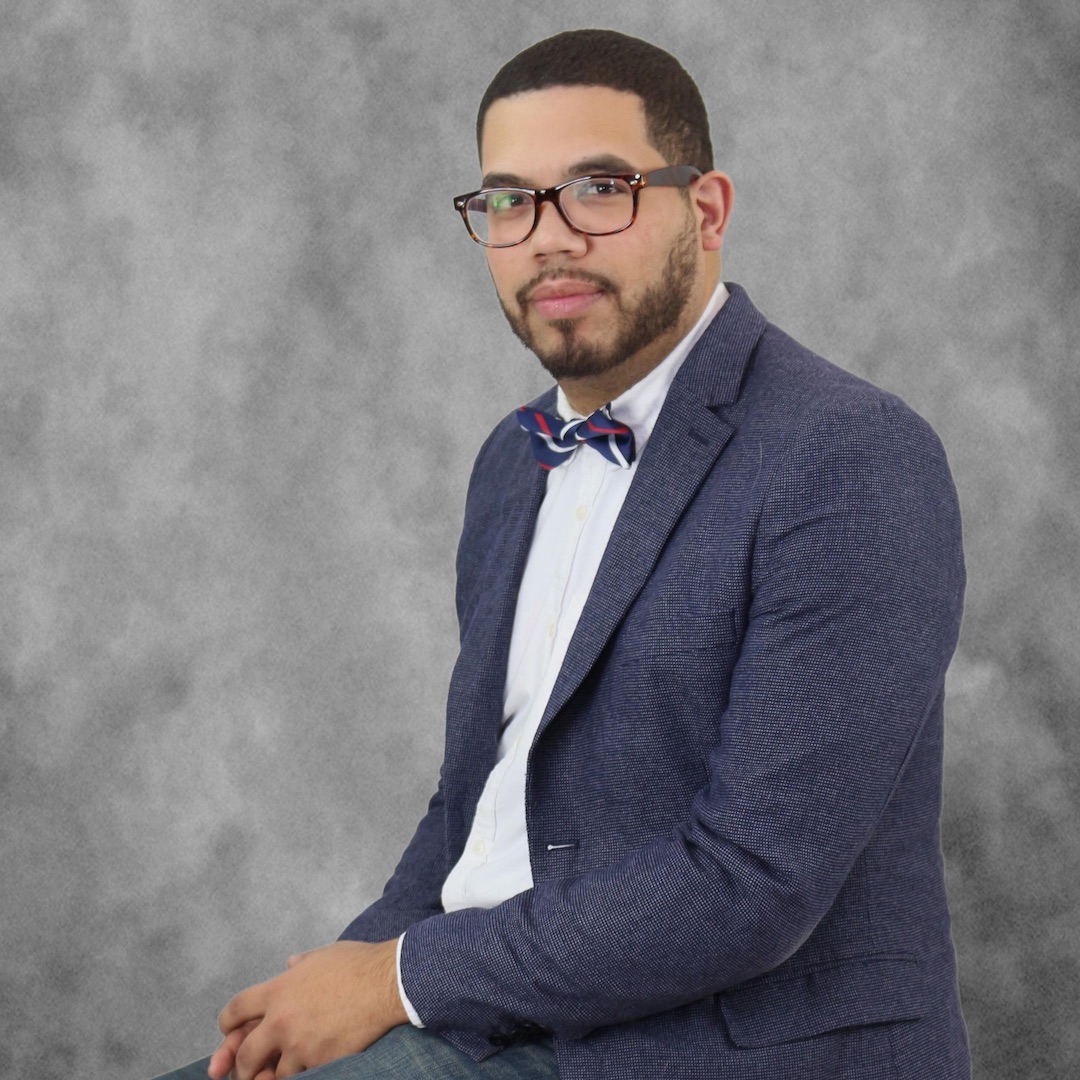 Manuel (Manny) is a second-generation Latino who comes from a working-class family. Before reuniting with his father during later years, Manny’s mother Peggy, was a single mother of 5 kids struggling to make ends meet.

Peggy did the best she could to provide for Manny and his siblings, but there was never enough money to cover mounting bills

and medical expenses. Sometimes the electricity was cut off, at other times the water. But the family persisted and finally persevered.

These struggles have stayed with Manny his entire life and is the fuel that powers his passion to help working-class families climb out of poverty, by becoming a much needed progressive voice for them in Harrisburg.

Manny knew from an early age that his calling in life was service to others. And that is why Manny, is confident that a new chapter can be written for the City of Reading. He is running for State Representative because he believes that Reading deserves a champion in Harrisburg that will speak truth to power.