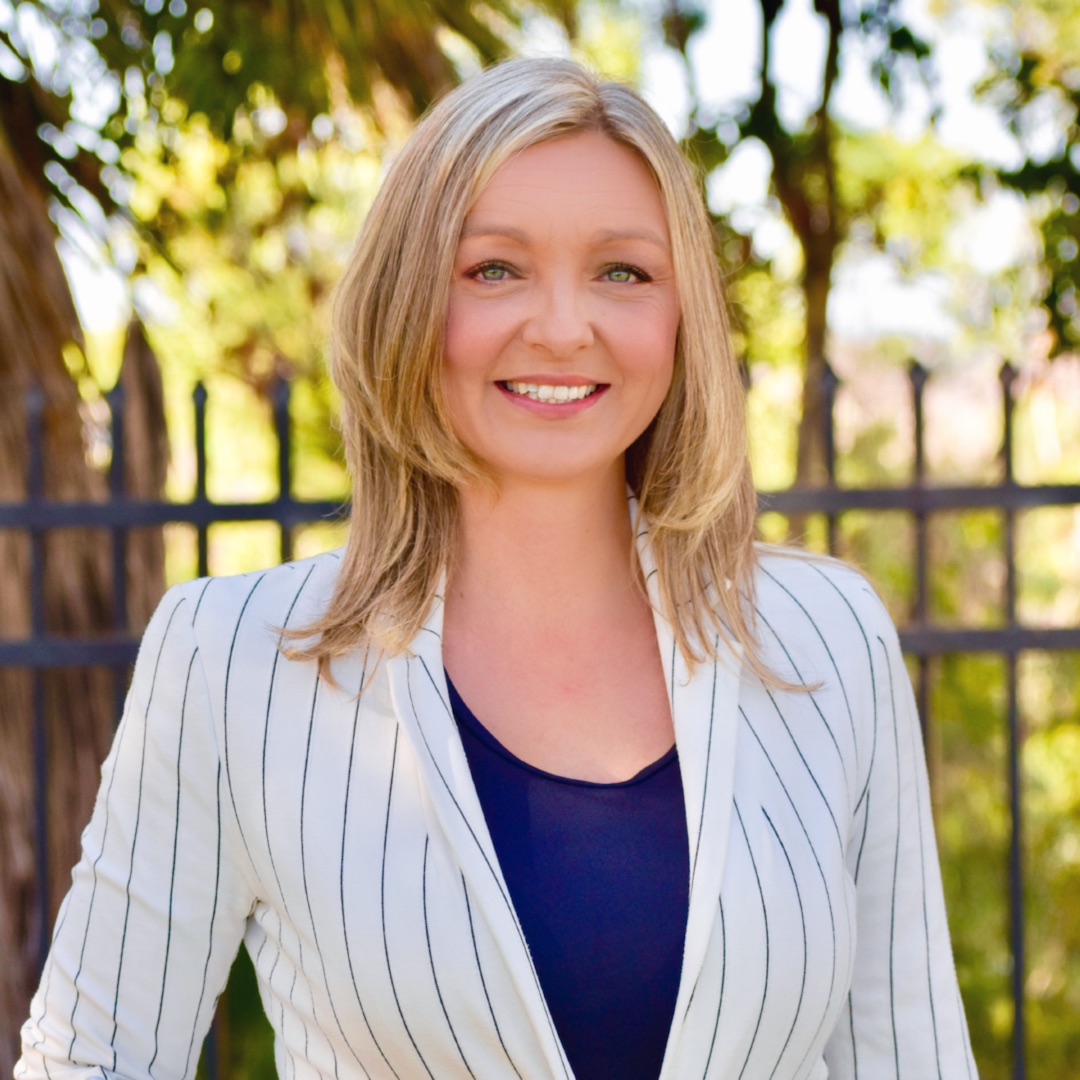 Liz is a mother, small business owner, and a volunteer in the community for 20 years. Liz’s first son was born blind and she learned quickly the difference between healthcare and health insurance. She had to fight the insurance company to approve the surgery to give her baby vision; for the next decade she continued to fight for additional needs. Even though she won, she was still stuck with tens of thousands of dollars in medical debt. Liz has been advocating for Medicare for All and will champion the bill in Sacramento. She volunteered for 11 years at her children's school. As PTA President at her childrens' school, Liz worked with the faculty and parents to fund an outdoor fitness circuit and enrichment opportunities for a more balanced education. She received the Golden Oak Service Award for making significant contributions to the welfare of children at Jamacha. Liz believes public schools should be fully funded and shouldn’t rely on student run fundraisers to make up for the States shortfall and a huge disadvantage to underserved communities. She wants to ensure per student spending is increased and includes universal pre-k. As Chair of the Spring Valley Community Planning Group, Liz continues to work with businesses, developers, and the community to revitalize our neighborhoods. One of the reasons she decided to run for State Assembly was based on the conversations with the community. Liz, like most people, is concerned about the lack of affordable housing, saving small businesses, and developing real solutions with funding for those experiencing housing and food insecurities. Liz has always met a challenge head on and running for California’s Assembly is no different. Liz is facing a Republican incumbent and is working hard to be the first female and the first Democrat elected to the seat. She will fight for all of us and work towards creating a just and equitable future.