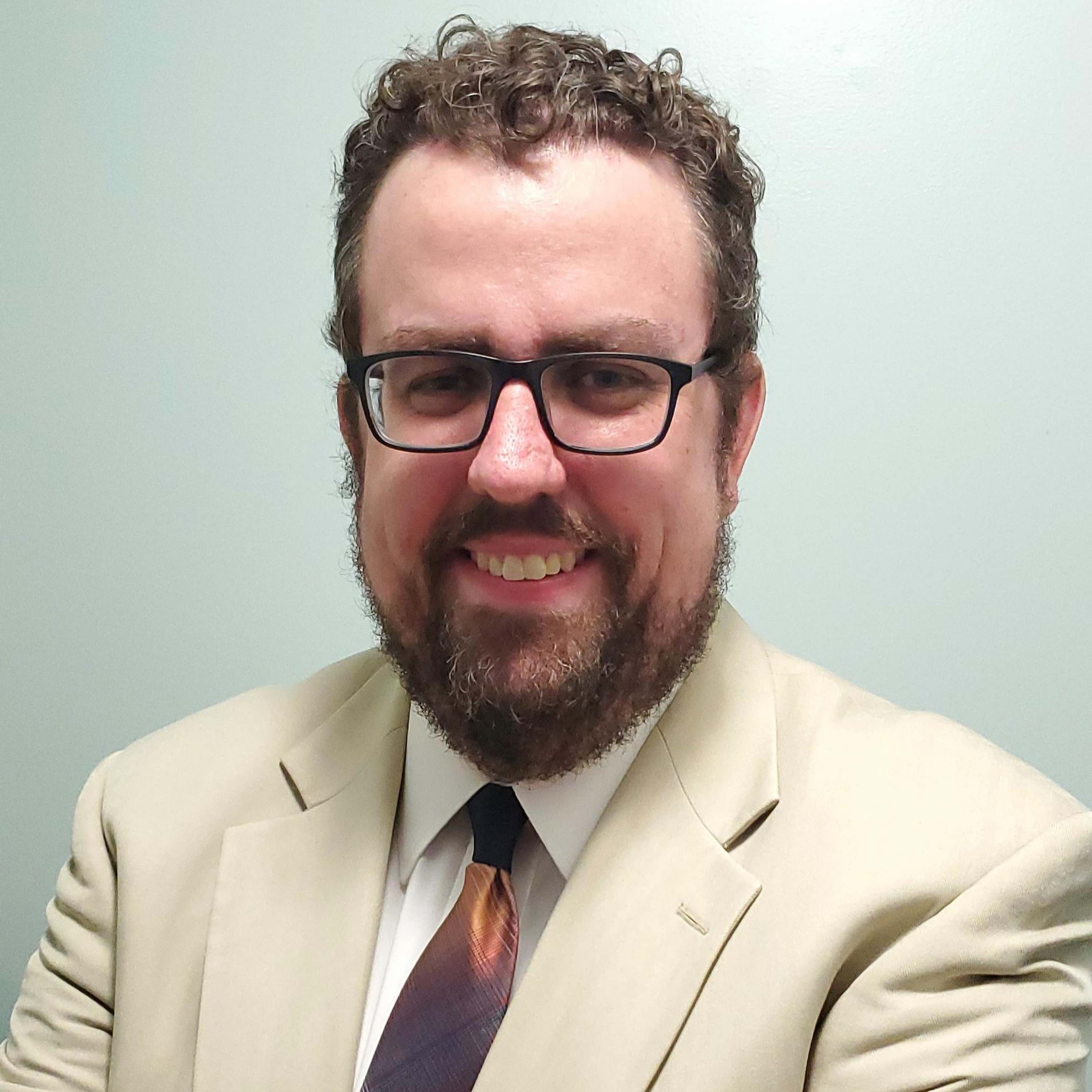 Steve is a prosecutor running to be the next County Attorney for Rockingham County. His family moved to Exeter when Steve was five years old, and he has never left. Steve is a graduate of the Exeter public school system and received his undergraduate degree and his law degree from the University of New Hampshire.

Steve is currently the Deputy County Attorney in Carroll County, and in that role, he has been responsible for supervising the other attorneys and office staff, as well as prosecuting some of the most serious cases, including cases of manslaughter, sexual assault, and child abuse. He was also a founding member of the Carroll County Drug Treatment Court, has been the prosecution representative on the team since its inception.

Steve has a reputation as an effective and ethical prosecutor who has developed strong relationships in both the law enforcement community, as well as the treatment community. Steve also understands that the criminal justice system can be very difficult for victims to manage, and as County Attorney he would make sure that victims voices are heard, and that they are given real input on the resolution of the case. Our communities are the strongest when we focus on education, rehabilitation, and treatment, and as County Attorney, Steve will make sure that prosecutorial resources are focused on serious offenses such as crimes of violence and will work on finding creative and community-based solutions for dealing with substance misuse and people with mental health issues.