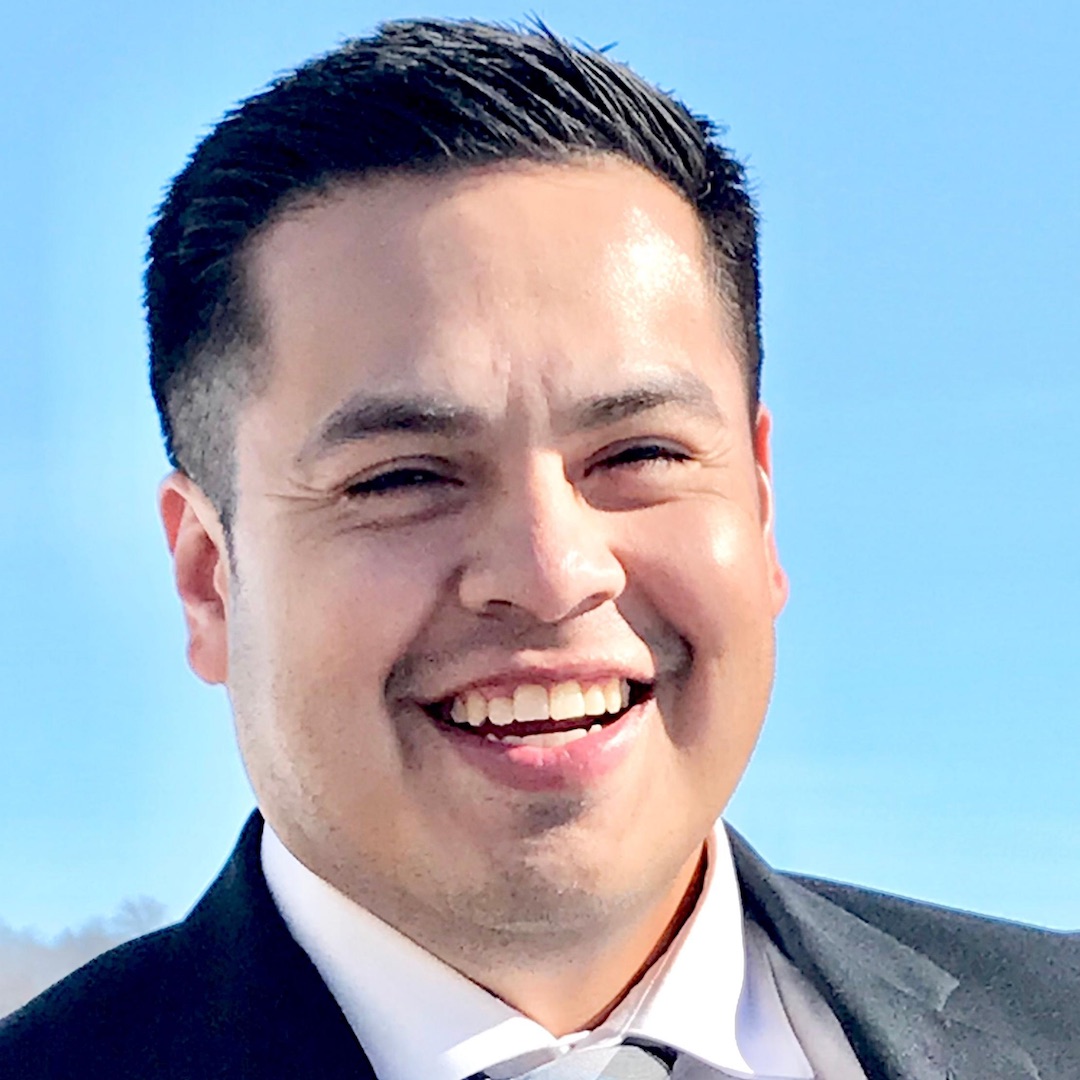 Izzy is a first-generation American, Spanish speaker, living in rural Wisconsin with his Husband John. He is running for State Assembly in Wisconsin's very red and gerrymandered 39th District. Izzy has always been passionate about helping local families with important basic necessities, dedicating his time by volunteering with organizations that directly impact the people who need help the most. His commitment to helping others is why he is running for public office for the very first time. In a broader scale, he is hoping to reach people from one end of the district to the other. Izzy is bringing his platform with his progressive beliefs right to the heart of it all to enact common sense policies. He believes that local politicians should focus on the local issues on which they can have an impact, rather than getting wrapped up in national issues that can only be decided in Washington. The biggest issues in Wisconsin right now are Medicaid expansion and public schools funding. His goal on Medicaid expansion is to reverse the decision that was made to deny resources to the thousands of people and to bring back those federal tax dollars back into the state. When it comes to public schools, he believes that the current school funding scheme is unfair. He is in favor of dedicating public funds back to public schools where they belong.

Izzy wants to make a difference for the people in the community because he believes that no one should be left behind.