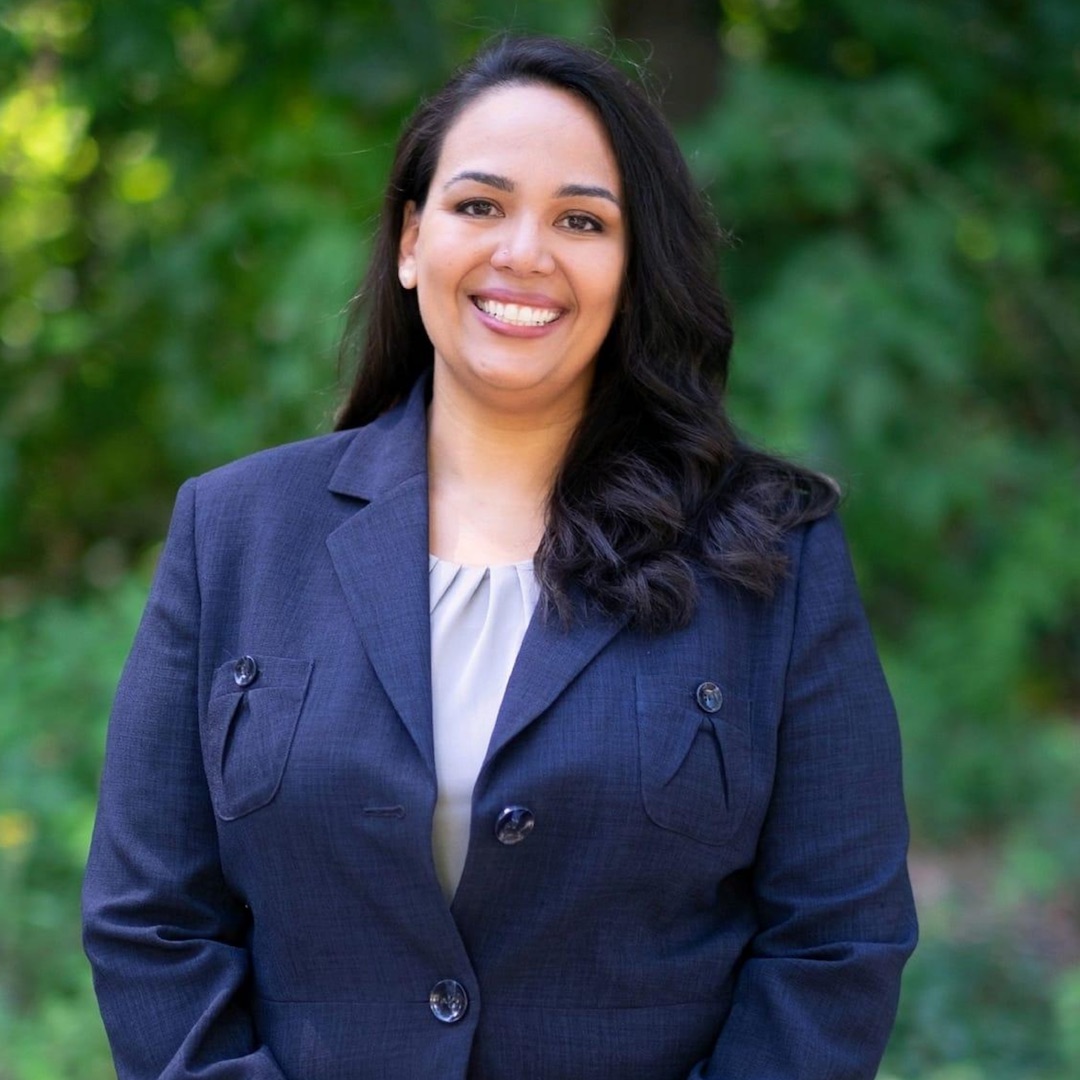 Cynthia Mendes, is a single mother who works two jobs to make ends meet while using her remaining time to volunteer and serve the most vulnerable among us. For over fifteen years working in healthcare, she witnessed working families being left under-covered by health insurance industries. The cost of health care rises and wages stay low.

Friends in the community felt that they didn't have a voice in the State House and asked Cynthia to run for office against the entitled establishment. With the climate crisis at hand, the need for Medicare for all and fair wages, she had to say yes!

What drives her is the belief that those that are good enough to serve our community in their times of need, should also be the ones who represent them in seats of decision making.

For too long the Rhode Island State House has made politics an insiders' game. Cynthia's race is not only an act of rebellion,

but an act of reform!