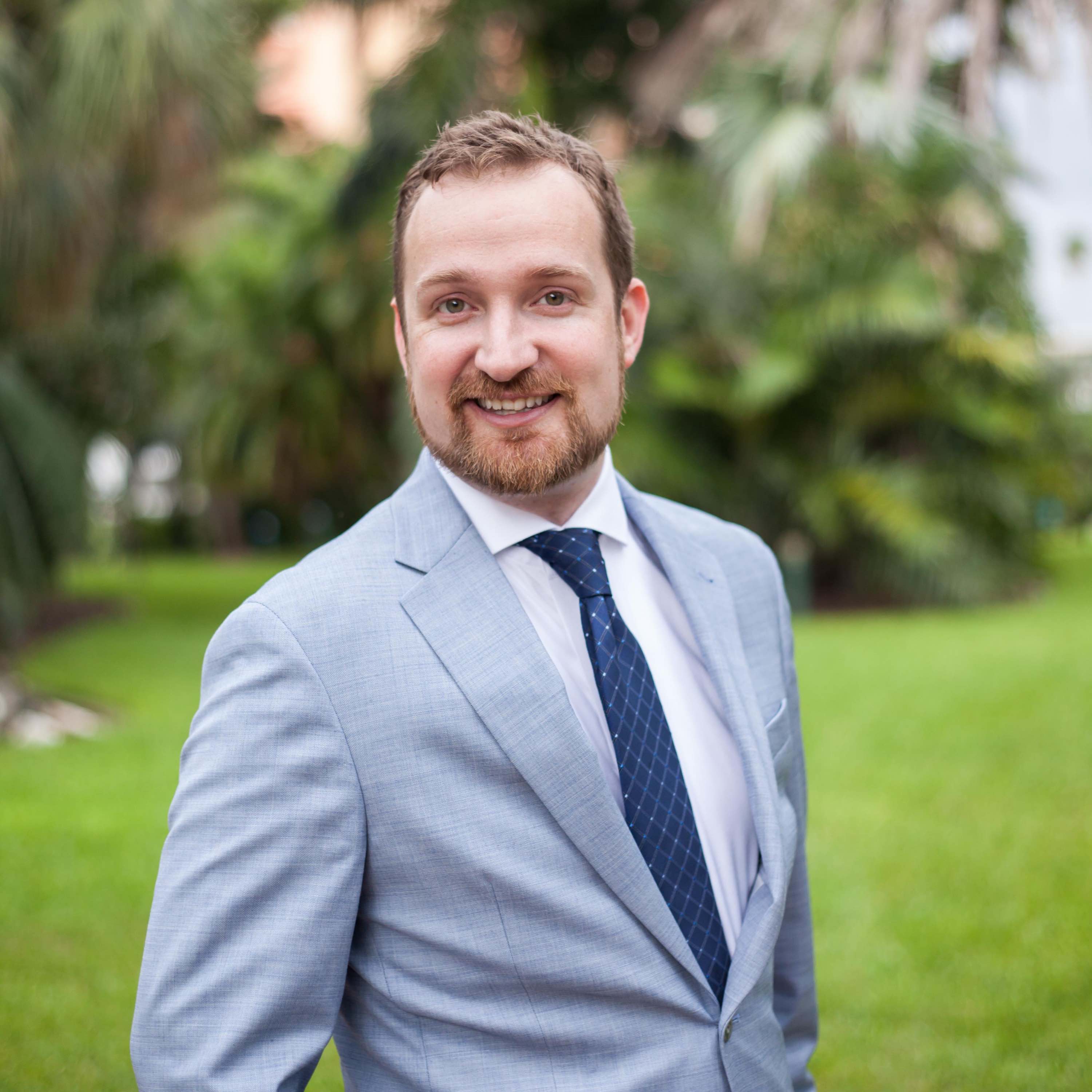 At a time in this country when democracy is under attack, Dan wants to keep voting in Florida S.A.F.E.

Fair Systems, including following the law and having a transparent process.

Dan sees the current crisis in this country. Not only a crisis of a pandemic that has taken so many lives, but also a crisis of leadership. Dan knows he must step up to protect the vote. This fragile thing called democracy demands we all participate.

Dan grew up in Pinellas County, the anchor of the I-4 corridor of Florida. Pinellas County is the biggest swing county in the biggest swing state. After attending local public schools, Dan went to the University of Florida and Emory Law School. After law school, Dan worked for Voter Protection in Central Florida. He oversaw 13 different counties and interacted with those Supervisors of Elections. One elected official decides on so many important issues that impact people’s ability to access the ballot. Dan has trained hundreds of lawyers and volunteers in Florida Election law and assigned them to protect the vote.

When Orange County was breaking election law, Dan, a member of the Florida Bar, sued the county and won. The entire state changed and started to follow the law because of Dan Helm. Dan Helm will protect the Vote.