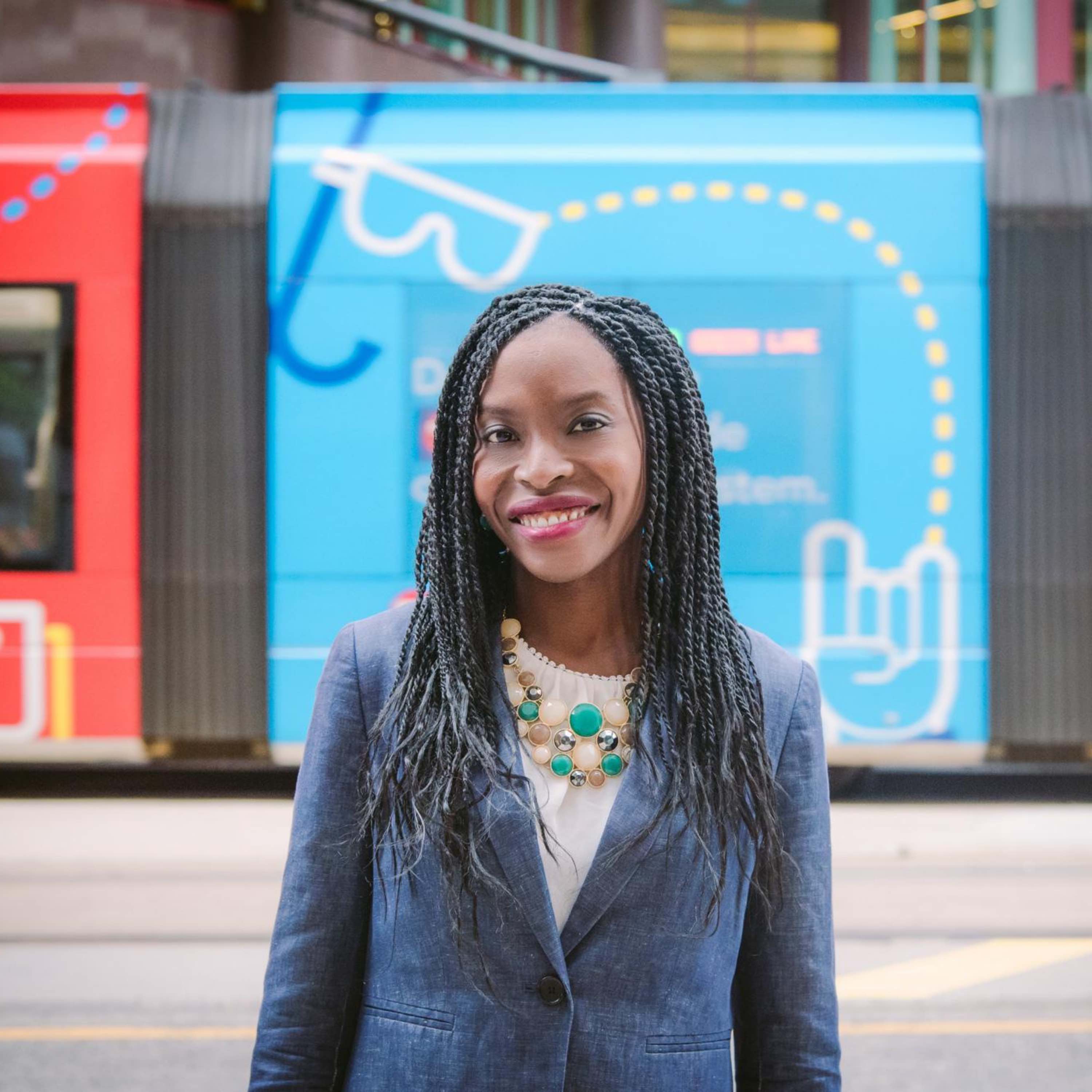 Esther is running to represent District 59B to build up our collective strength to tear down the barriers of race, class, and gender in order to give people a true opportunity to lead successful lives. Esther is an attorney who has experience fighting for people’s rights in medical malpractice and through class action lawsuits. She was recently recognized for a case to establish rights for state prisoners who qualify could receive Hepatitis C medication. She is an active volunteer within Hennepin County for the Housing Court Project and gives advice to people facing eviction or other housing cases. She also volunteers with various environmental justice groups in her neighborhood to help expand urban agriculture and rebuild the tree canopy.

Esther’s campaign is focused on inclusivity and wellness so that everyone has a place to live, fully funded public schools, and living wage jobs in a green economy. As a negotiator, as a lawyer, and as a former program manager, she will be a strong advocate for the district and find common ground with other legislators. As a millennial, a generation that has suffered numerous setbacks, Esther will bring a fresh perspective and new ideas to government.