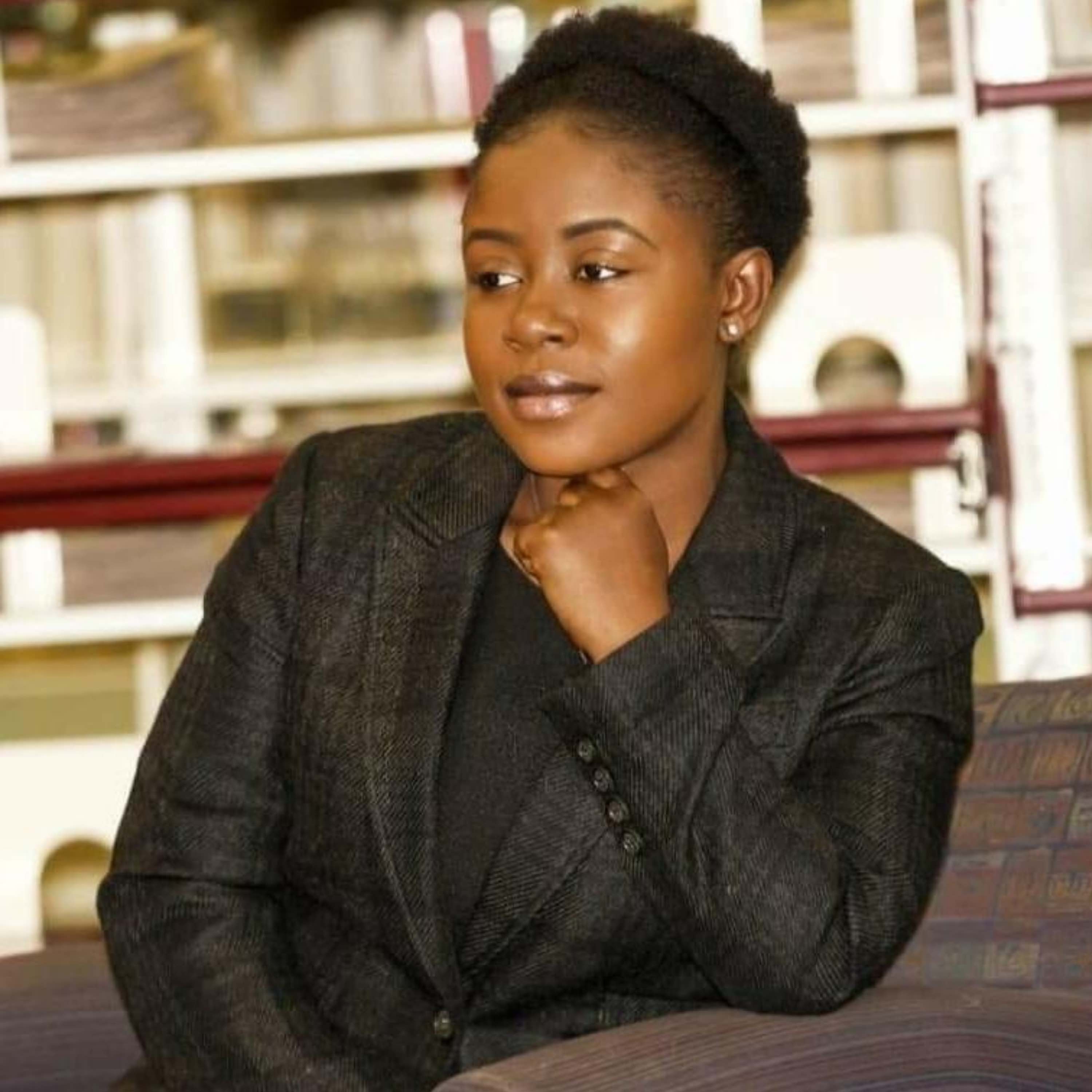 Alfreda is a community organizer with the Minneapolis Regional Labor Federation (MRLF) and a Teamsters Local 120 Member. She was born in Monrovia, Liberia but fled to Ghana at the age of 8 due to the civil war in Liberia, which forced her to leave behind her family. She lived in the Ghanaian Buduburam Refugee Camp for 6 years and later immigrated to the US as a refugee in 2006. She attended St. Cloud State University where she studied Political Science, International Relations and Human Relations.

Alfreda has been an organizer for 12 years, focusing on education, economic justice, immigration reform, racial and social justice, housing and transportation in the Northwest Suburbs of the Twin Cities. She is one of the co-founders of Black Immigrant Collective, an organization focused on elevating and amplifying the voices and stories of Black Immigrants in the struggle for immigrant justice. As an organizer, she has developed skills that bring people of all backgrounds together for change. Alfreda hopes to bring these skills onto Brooklyn Center City Council to make sure the decisions that are made at City Hall are people-centered.