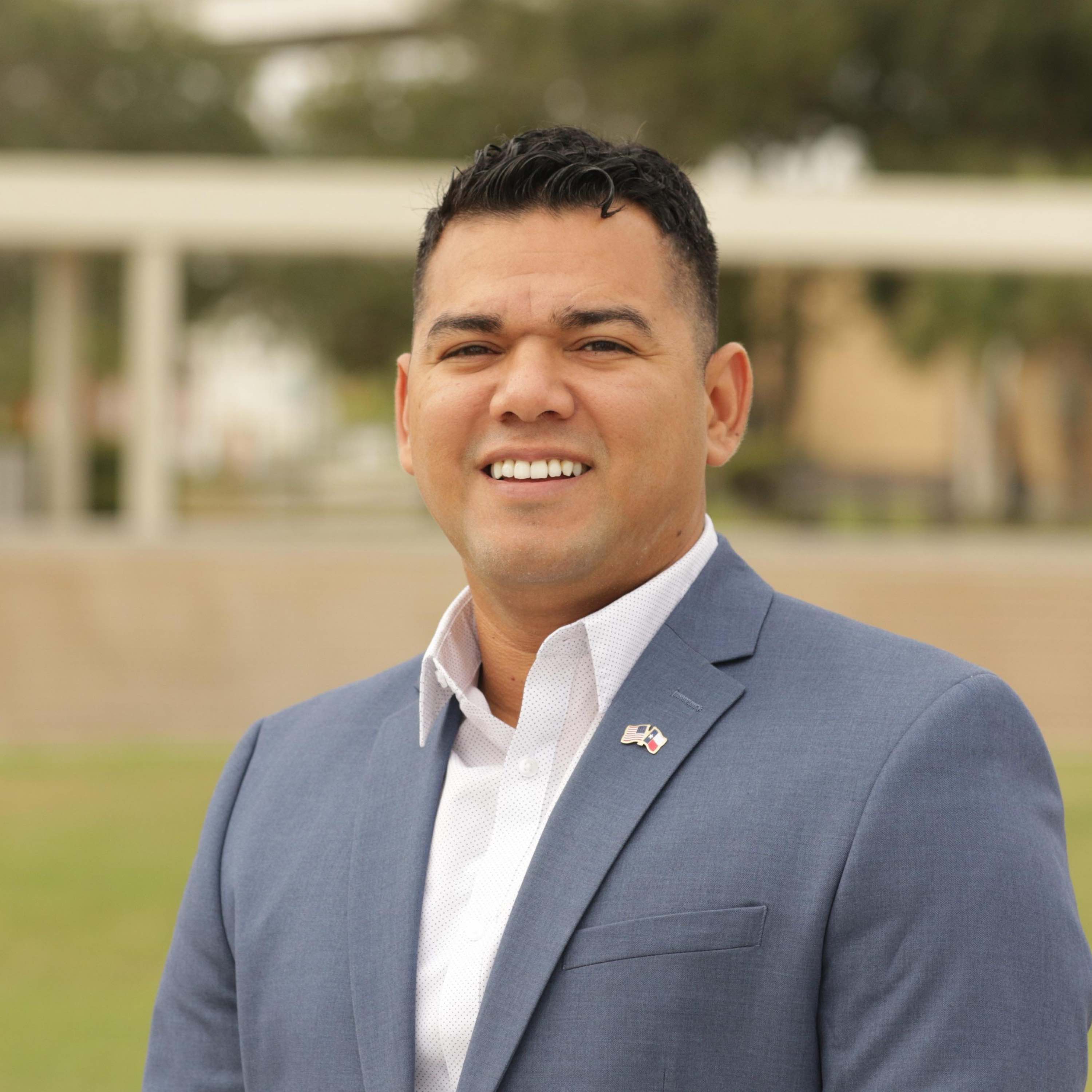 Eric is an environmental specialist, public servant, and a single father. His daughter, Bailey, is the heart and driving force of everything he does. Creating a safe, sustainable, and prosperous future for his city is the main reason why Eric decided to run for mayor. Balancing Corpus Christi’s growing industry, while ensuring environmental protection; and diversifying the economy with new revenue streams, while repairing the current infrastructure, are all essential for the city’s future.

For over a decade, Eric has worked on environmental management at the Corpus Christi Army Depot and the Naval Facilities Engineering Command. As the union President for AFGE, he’s been a voice for the workers, periodically fighting unfair labor practices. In addition to this experience, he’s currently pursuing a degree in Environmental Management.

Bailey and Eric have been a part of many community service organizations together over the years. Eric has deep roots in public service, holding leadership roles in the American Federation of Government Employees Local 1005, Big Brothers Big Sisters, the Coastal Bend Sierra Club, Texas Sierra Club, Texas Congressional District 27 liaison, and a Nueces County delegate.

As a leader, Eric wants to assure citizens that he will be a mayor who will work for everyone, no matter what side of the city they live on. Throughout his mayoral campaign, he’s strived to be an outlet that gives citizens their own platform to speak and be heard. He vows to continue being a voice of the people while in office.