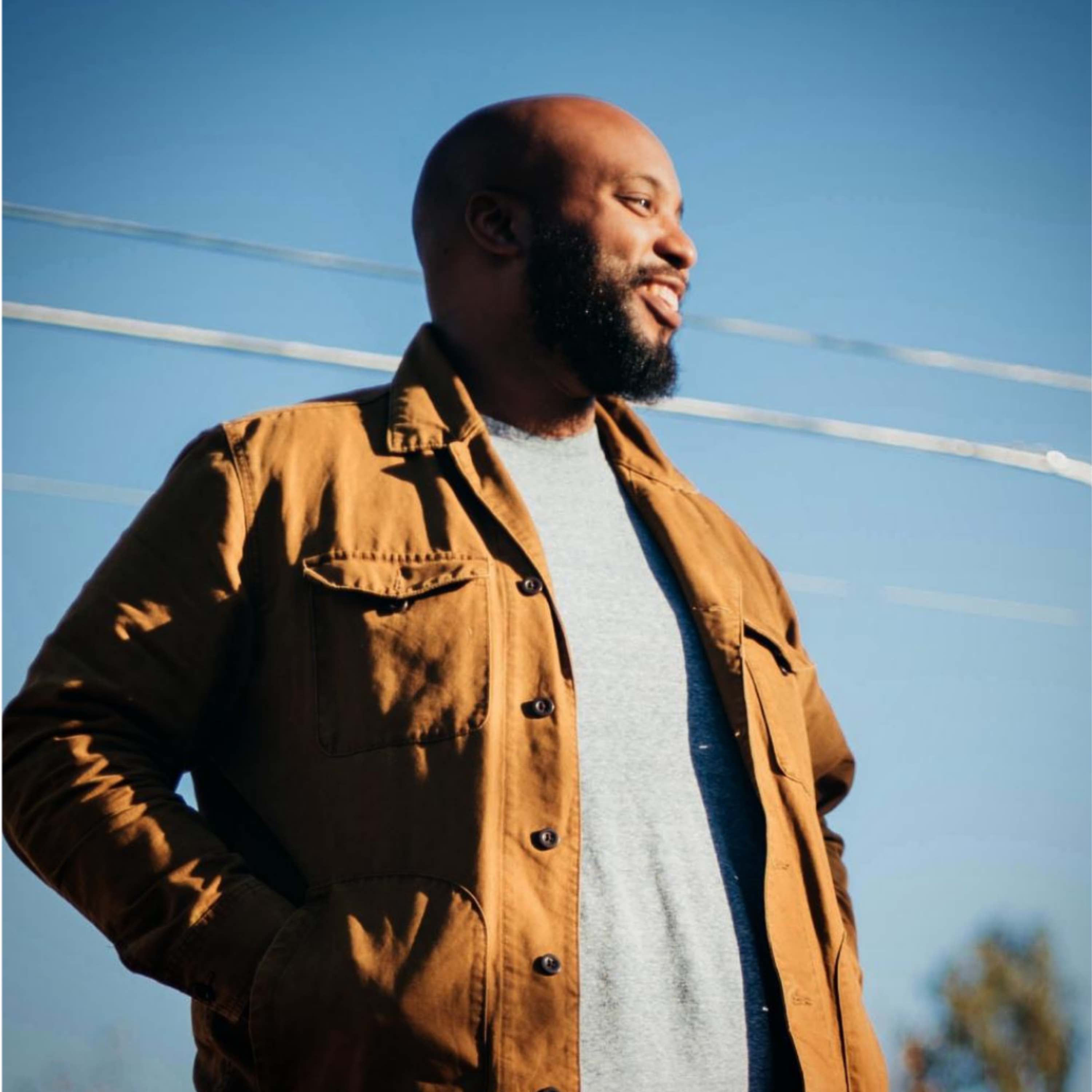 Chinua is a Father of five, Community Organizer, and serves as Parks and Rec Commissioner in Sacramento CA. Chinua grew up in South Sacramento and is a product of Sac City Schools. Chinua knows collective effort for change is possible and that everyday working people are the key to the city's success and well being. Chinua has coordinated programs and grants that supported thousands of Sacramento youth and families and organized around housing and youth justice initiatives.

While working directly with families and communities, Chinua saw how a lack of stability, living wage jobs, and housing directly impacted young people's educational success. That is why Chinua believes that schools can not positively impact the whole child without impacting the entire community. As Parks and Rec Commissioner, Chinua has centered his work around community-centered change and accountability while pushing for efficacy and representation in city park projects and Park namings.