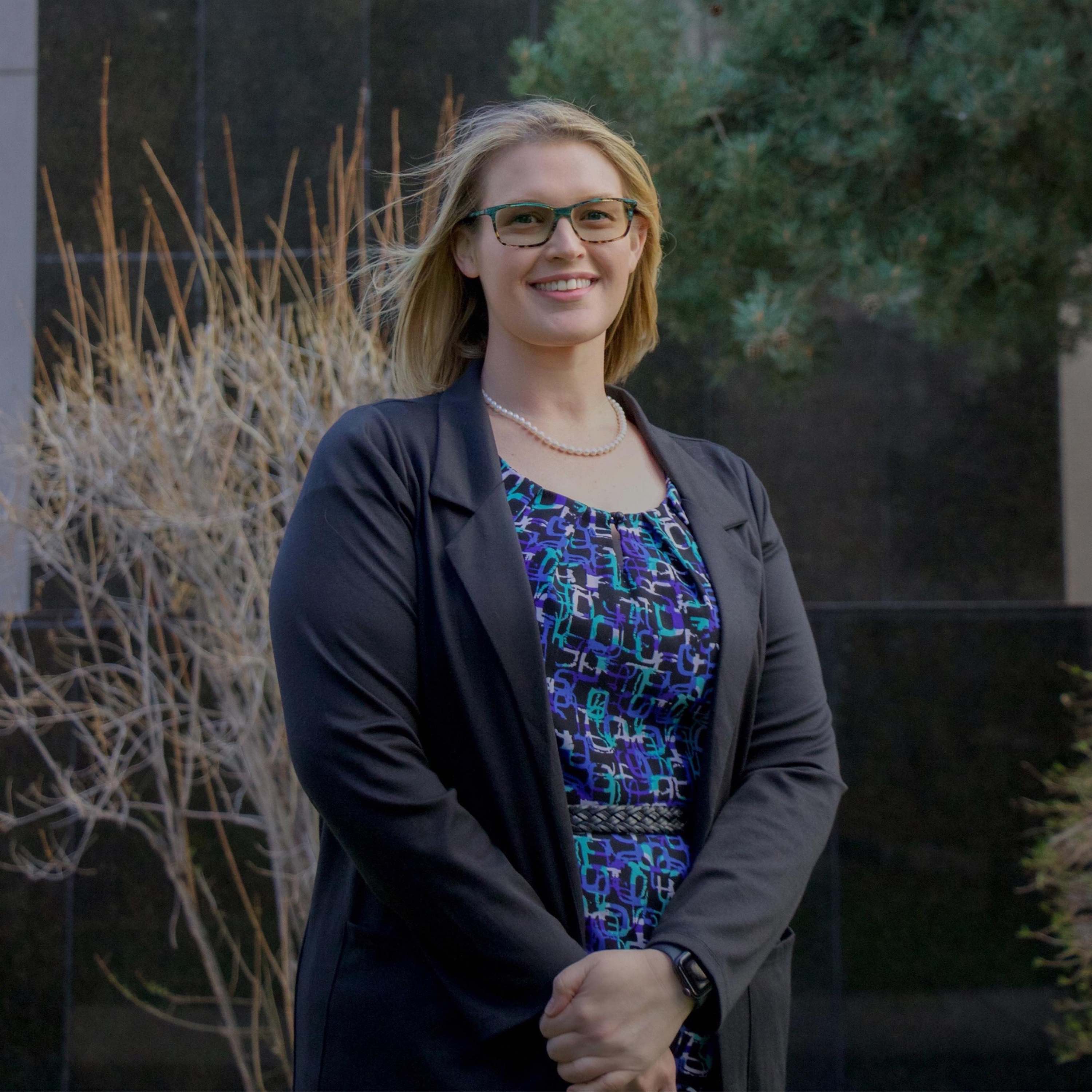 Sena is running for Nevada State Assembly District 40 to help Nevadan’s. She is an experienced public servant as the former Director of the Carson City Library, which under her management, was named a top 14 library in the United States. She also lobbied on behalf of the Nevada Library Association and helped to secure $500,000 dollars for Nevada’s public libraries statewide. This funding empowered a vital emerging technology virtual learning workforce development program still going strong today. In 2018, she was responsible for a major building refresh project for the Library interior which was completed under budget and increased efficiency, capacity, and accessibility of the building for training, meeting and collaboration.

She is running because she has the energy and drive to serve in elected office on behalf of those of you who may not have the time or desire to do so, but deserve to have their voices heard and represented.

Sena has a Bachelors in Anthropology with a minor in Holocaust, Genocide and Peace studies from the University of Nevada, Reno and a Master’s in Library and Information Science from San Jose State University. She resides in Carson City with her husband Joseph Spencer, and their two rescue pups Tucker and Riley. In her spare time, she enjoys hiking on Carson and Washoe Valley trails. She serves on the Western Nevada College Foundation Board, Boys and Girls Clubs of Western Nevada Advisory Committee and Emerge Nevada Board.