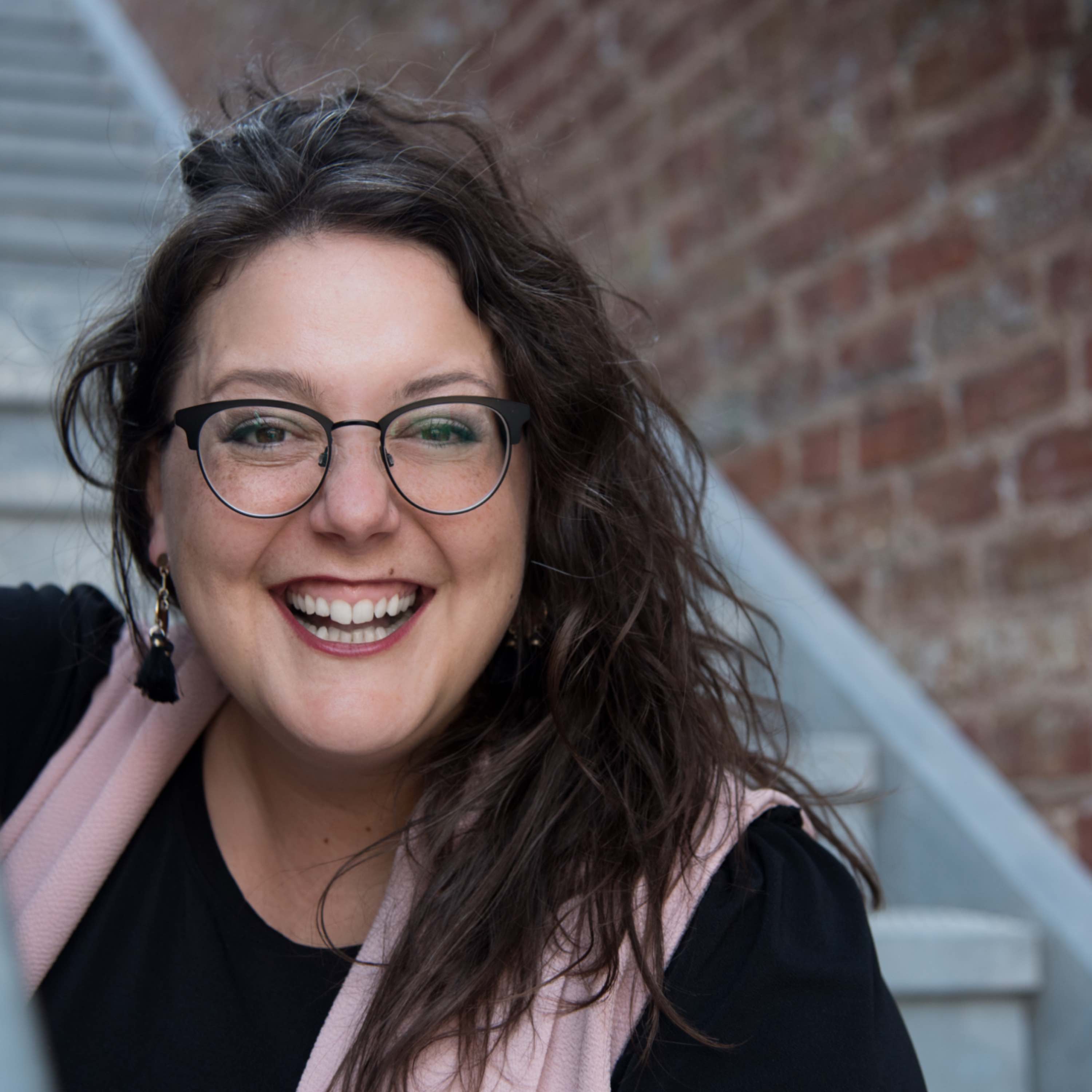 Keegan spent the beginning of her career as a public school educator – first, as a high school English teacher, and later as school district leader in Educational Technology for the Omaha Public Schools. In 2016, the long-term impacts of an ongoing financial crisis regarding her district’s pension began to surface, to the tune of an $800 million shortfall, and the school district’s budget began being slashed, $30 million at a time. Keegan’s technology department was hit hard and she decided to resign – a week later, many of her team’s positions were cut.

Fast forward to 2020, amid a pension crisis AND a global pandemic, Educational Technology is more important than ever, especially with the Omaha Public Schools’ recent purchase of 54,000 iPads for a new 1:1 initiative. Keegan is running because she believes it is imperative that someone on her local school board brings the context of all of classroom teaching, district-level administration leadership, and technology innovation to the table. She is the person for the job.