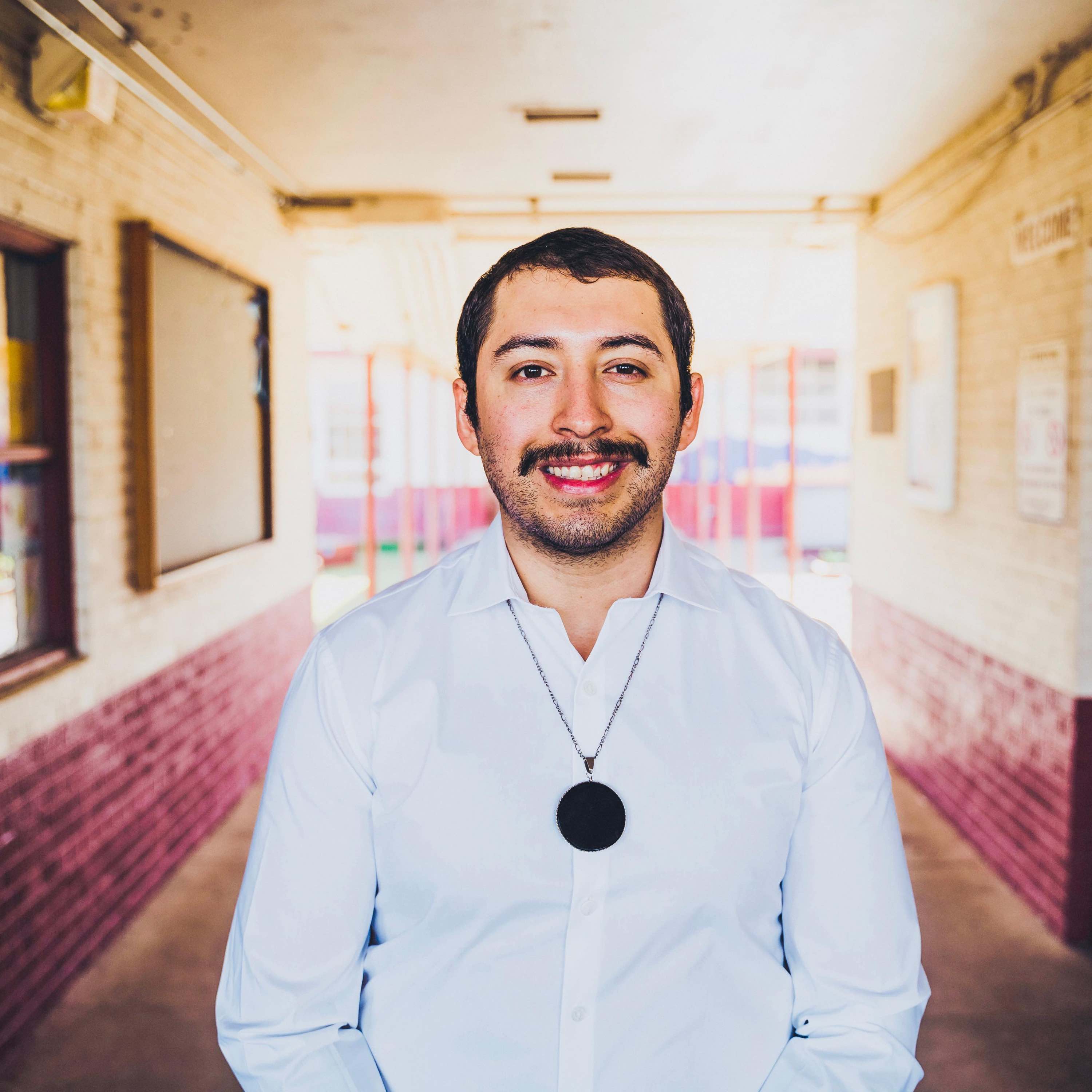 Regional (Reggie)has been an educator in South Phoenix for seven years and is currently serving as a middle school history teacher. The promising future of public educational access became ingrained in Reggie's life by both his parents and he went on to become a first generation college student. Carrillo holds a Master’s in Education (M.Ed) and a Bachelor of Arts in Global Health (B.A).

Reggie is a native to Arizona. He grew up attending public schools in the same type of community and demographic he teaches. As an educator, he understands what happens outside the classroom has impacts inside his classroom. He has spent over a decade advocating for Arizona’s vulnerable student population. This is because Reggie believes in stepping beyond the classroom to further impact the lives of all Arizona’s students. This is why Reggie is running for Phoenix Elementary Governing School Board District #1.

Reggi'es experience also extends beyond the classroom. He is a board member serving the membership of the nonprofit Trans Queer Pueblo, is an alumni of both the Hispanic Leadership institute and Valley Leadership institute. Reggie is also a current organizer and a member of Safe Schools For All Students working to dismantle systemic racism in our education system.