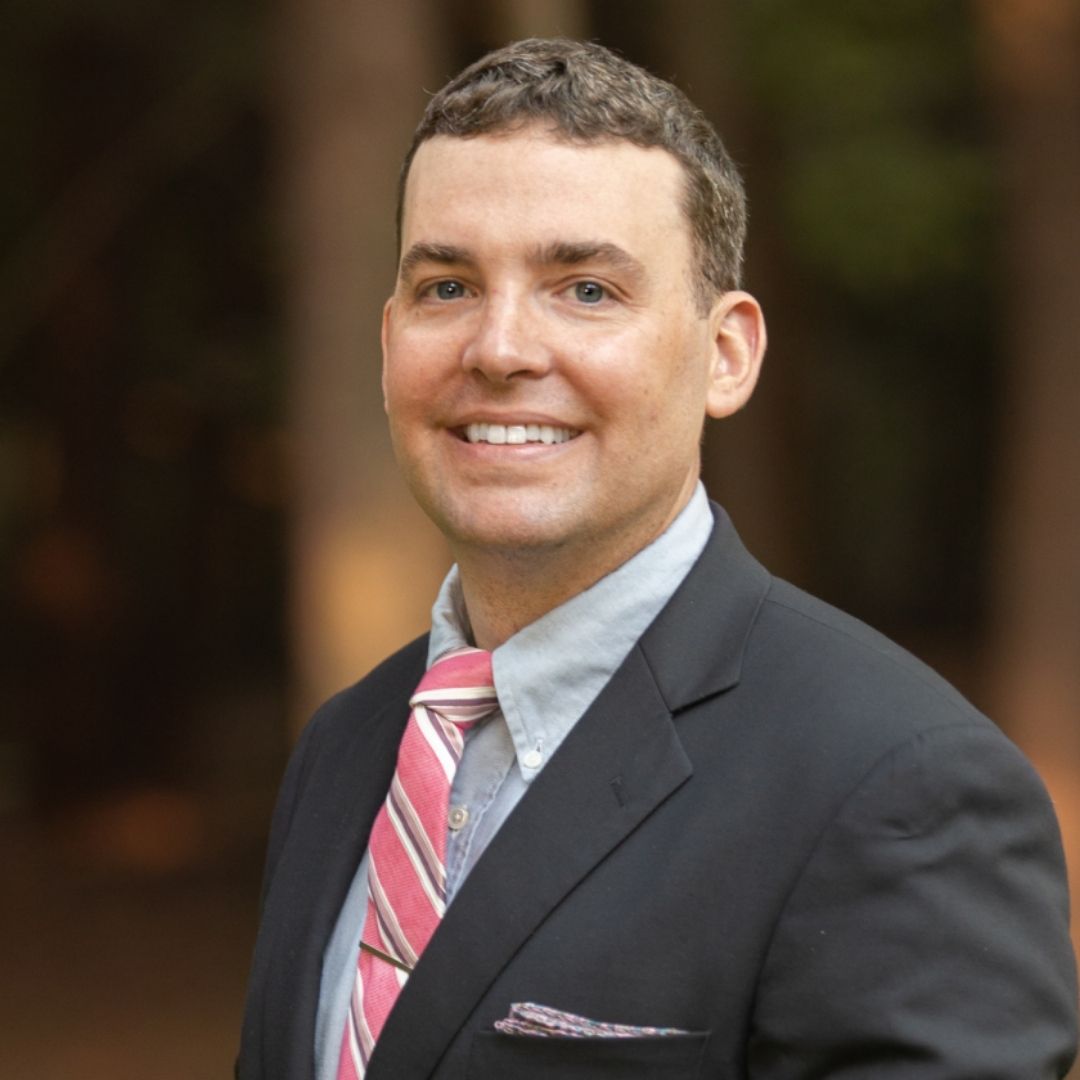 Karl is a long-time resident of the Marinette area and an elected Supervisor on the Marinette County Board. He is also a member of the local Citizens’ PFAS Advisory Committee. He graduated from Northern Michigan University in 2004, and earned his Lean Six Sigma Green Belt certification from the UW-Madison School of Business.

As a local elected leader, he appreciates and cares deeply about the citizens, communities, and environment we share. He is running for Wisconsin’s 89th Assembly District because he is frustrated by the lack of accountability for Marinette’s PFAS contamination crisis—the third-largest PFAS contamination crisis in the Country—and the threat of sulfide mining in northern Wisconsin. Every Wisconsin resident should have access to clean, safe drinking water. Karl firmly believes that we need our elected leaders to be stewards of Wisconsin’s environment and to protect our natural resources—clean water, land, and air are essential to our economy, health, and way of life in Wisconsin. He will also work to defend and expand healthcare and lower the cost of prescription medications.

Motivated by the desire to live in a community in which all residents have access to a clean environment, affordable healthcare, great schools, and good jobs, Karl is running to build northeast Wisconsin into a place his children will want to stay and raise their own families. He believes our elected leaders should put people before party and people before profits. Karl is committed to putting people first.