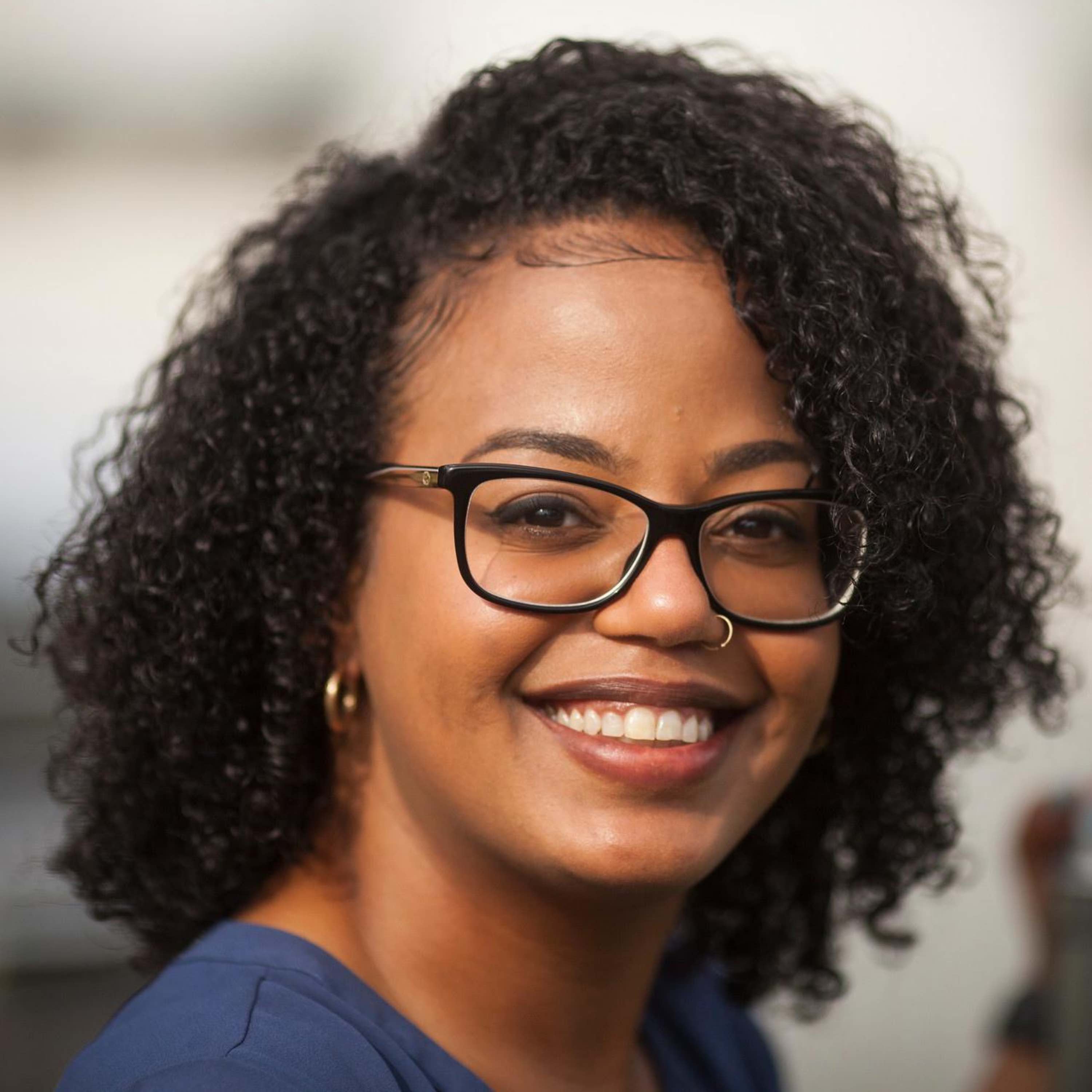 Leonela's (Leo)story is common in Pawtucket: she is the daughter of immigrants who worked tirelessly to give her a better life. Leo's first job was at the McDonald’s on Lonsdale Avenue, and in 2018 her mother cried as she graduated law school. The journey from a low wage job to a stable future represents the American Dream. Today, realizing that Dream is nearly impossible. Leo is running for State Representative in Pawtucket's District 61 because the State House isn’t working for our families, and now more than ever we need a new voice who will fight for us every day.

Leo has dedicated herself to causes that are personal to her, yet impact the lives of people across the state. She worked at Progreso Latino, pushing to change unjust systems. Leo organized her community to demand common sense gun control. She fought for a $15 minimum wage, helped lead the Immigration Coalition of Rhode Island, and served on the state legislative commission for Health Advocacy and Equity. Now, Leo works for the City of Providence, ensuring transparency in government. In these experiences, she has learned that to win change for the people, we need change at the State House. We need bold leaders fighting for working families. The goal of this campaign isn’t to win a single seat, but to open the doors of the State House and bring the people of Rhode Island in with Leo.