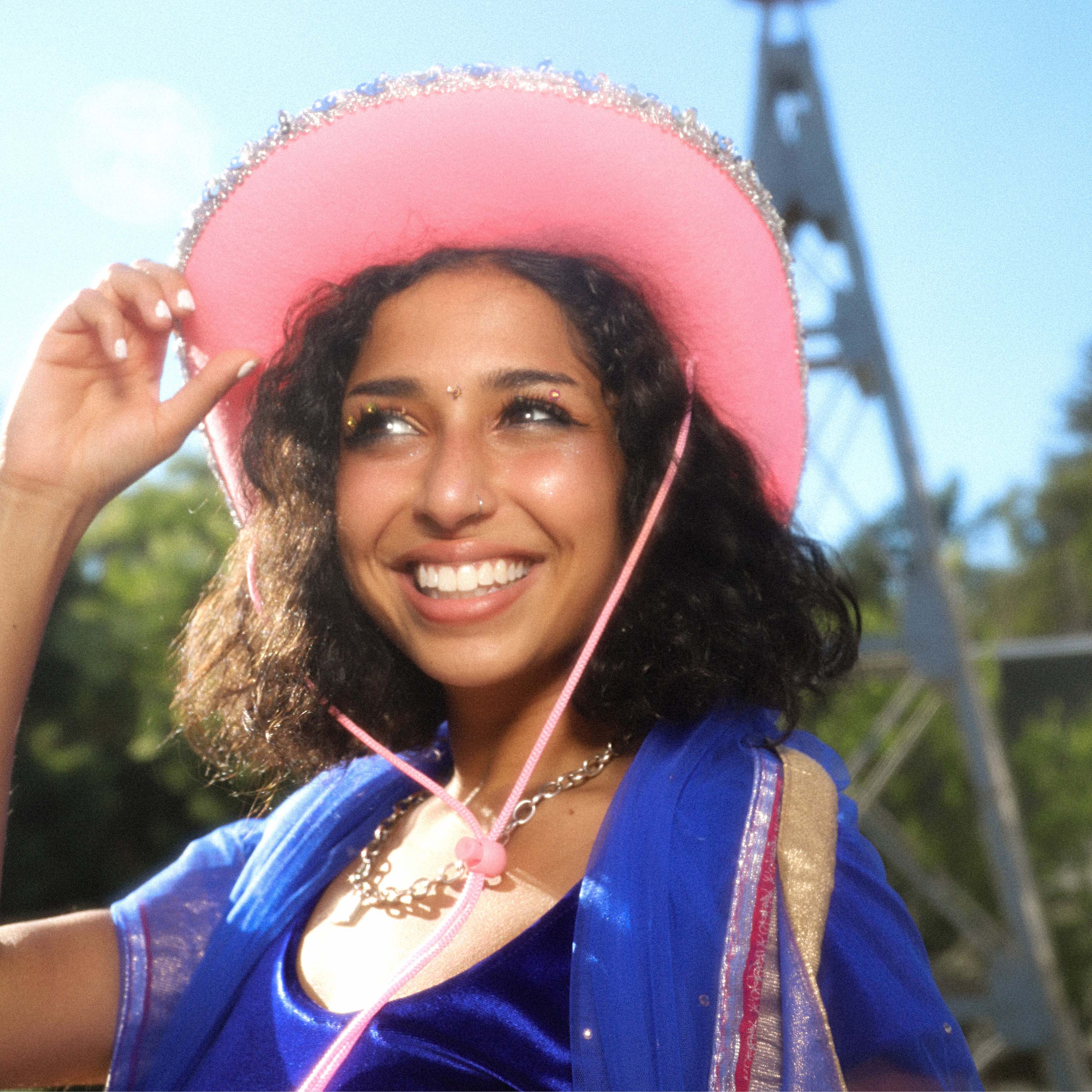 Sameera is non-binary, first-generation, 21 year old and running for San Ramon city council on a platform of community reinvestment, educational reform, and demilitarization. Sameera is a community organizer moved to take on her hometowns city government to implement the movement to defund police that she and fellow organizers have been calling for in the streets. They organized the first protest in the town's history calling for the demands of the Black Lives Matter movement to be met by the city and have continued to fight for solidarity of Black lives around the Bay Area. Sameera’s campaign is revolutionizing the kind of person that can serve in local government and with your help in our fight this energy can be spread across the country. Sameera is currently building a coalition of other candidates around the Bay Area to call for a region wide movement around reinvesting in community by divesting from police.

Sameera was once on the City’s teen city council and has worked as a political journalist in D.C and organized with DSA and other activist groups before realizing they wanted to come back to their hometown and push for change locally. Sameera has been a community organizer in San Ramon and the Bay Area and has lived in the district they are now running to represent for their whole life. In their free time Sameera creates video art, paintings, and original music.