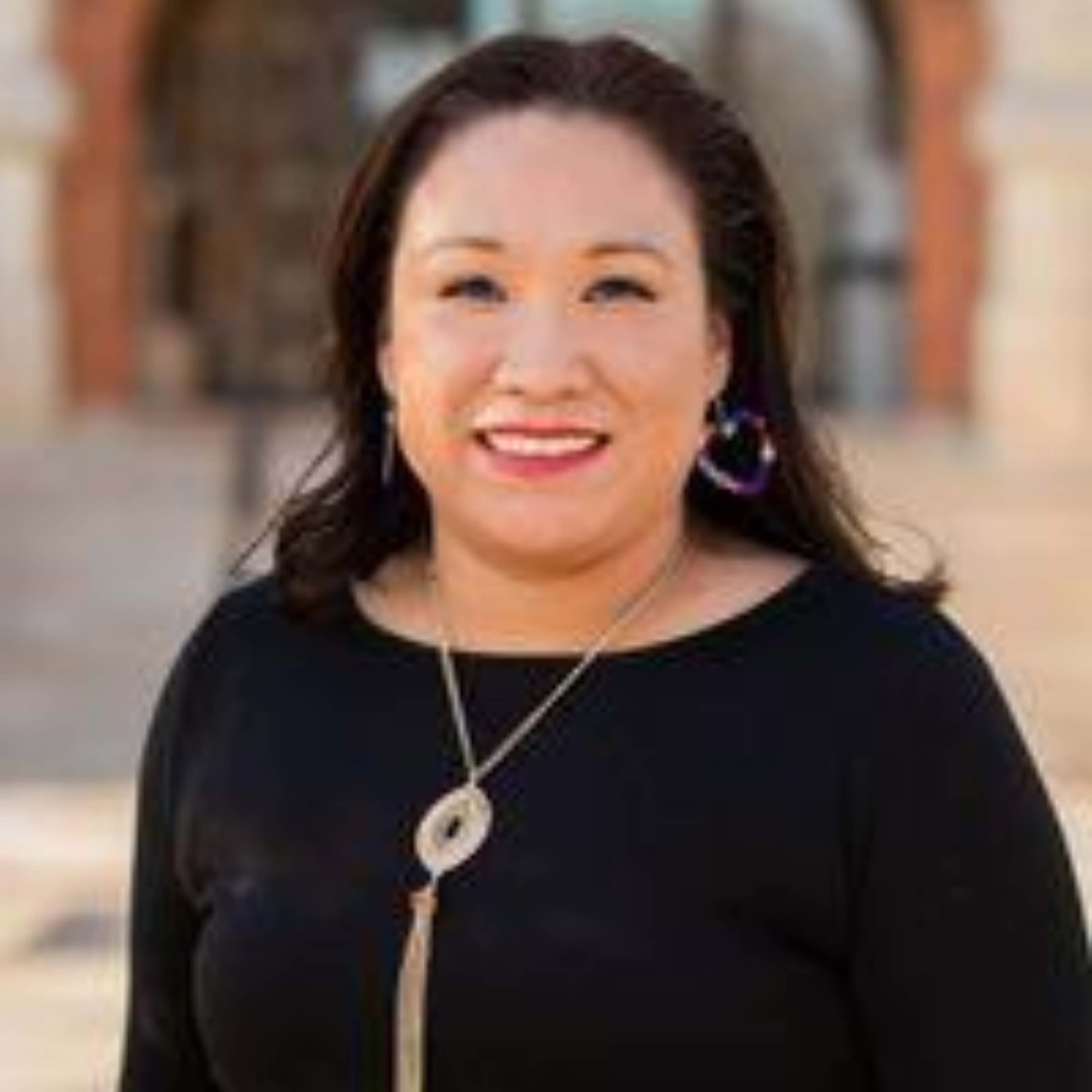 As a member of the Sac and Fox Tribe of the Mississippi in Iowa (The Meskwaki Nation), Christina's upbringing raised her to be a community leader and advocate.

Her dad served in the same role she later held as the Executive Director for the Sac and Fox Tribe. Christina grew up in awe of his role, leadership and what he was able to accomplish by working together within the community.

After serving as an Intern to Iowa Senator Tom Harkin in Washington, DC and interning with the Office of Ethics for the USDA, Christina knew her calling was to be a life-long advocate for the under represented.

She went on to spend over fifteen years in tribal government, and served multiple times as a delegate to the Democratic National Convention; as well as serving on numerous community boards including the Tama County Economic Commission and IDP State Central Committee.

Christina has the experience, background, and empathy necessary to truly best serve the people of Iowa’s 72nd House District.