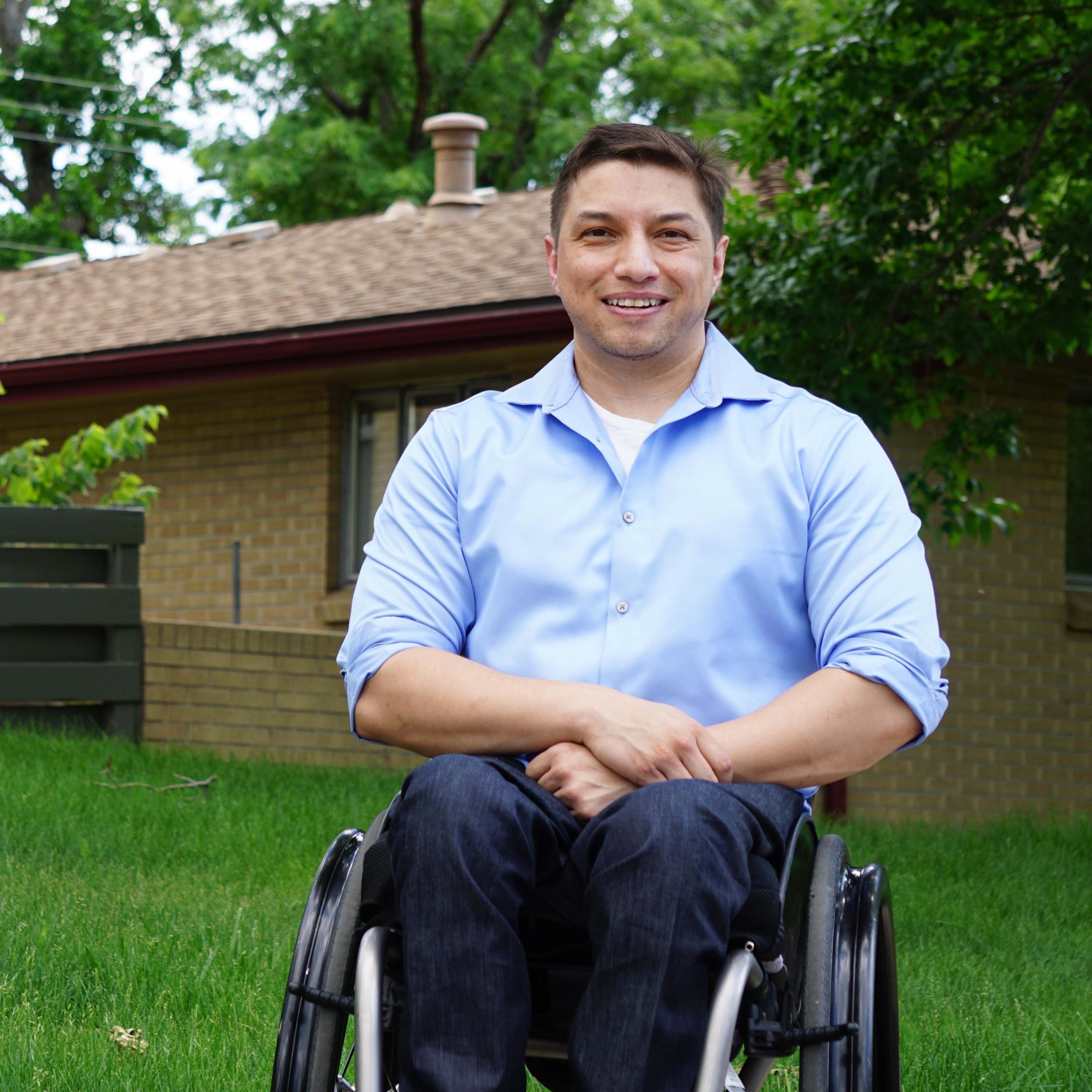 David is running to empower others the way others have empowered me. He is a wounded veteran and lifelong public servant. He is a third-generation US Service Member on his father's side and first-generation American on his mother's. David began serving others by resettling evacuees after Hurricane Katrina. He continued my service by flying helicopters for the US Army. While deployed to Afghanistan, He survived a catastrophic crash that left him paralyzed from the waist down. Because he had access to quality and affordable healthcare, David regained his independence and continued serving in the nonprofit space and as a lobbyist for veterans at the State Capitol in Denver. Colorado as a state and the US as a nation are going through difficult times and we need leaders that have lived through injustices and struggles. We need leaders like David that know how to tenaciously fight and empower a community so together we emerge stronger and more united.