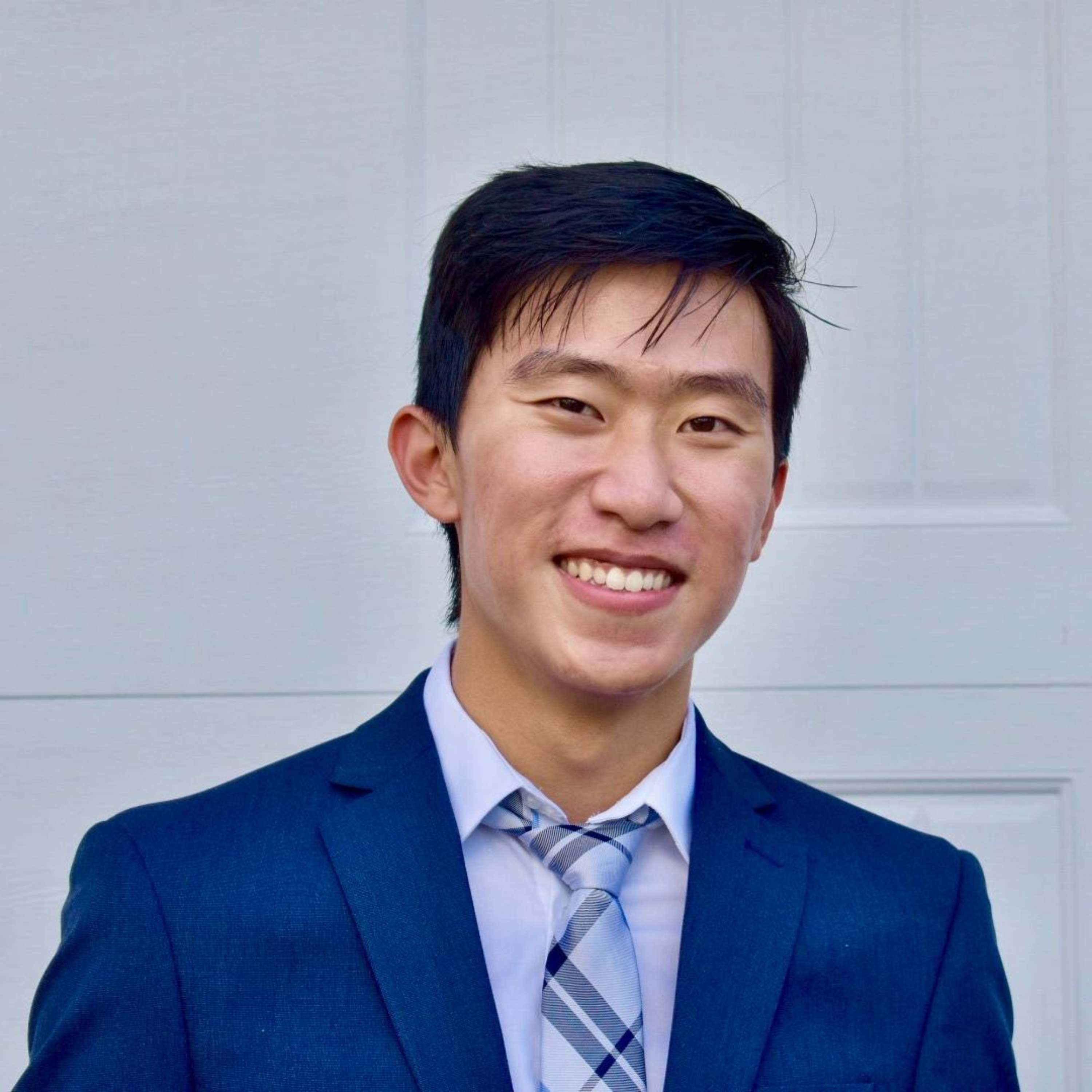 Daniel is a recent Bedford High School graduate and a current student at Dartmouth College. His interest in politics began with the legalization of gay marriage, when he realized the very real consequences politics can have on his own life. Since then, he has since been an active volunteer for Democratic campaigns, planned a number of demonstrations in his local community, and is now running for office himself.

He’s running to serve his hometown of Bedford as State Representative because he believes that everybody should have a voice in Concord. Being a student himself, he’s well aware of how inaccessible local politics can be for younger generations. Daniel wants to change that by expanding school civic curriculums and making sure there is student input on policies that affect us.

Daniel believes that we need to take dramatic steps in protecting our environment and combating climate change. This means aiming for 100% renewable electricity and economy wide carbon neutrality, but also ensuring a fair transition for the workers impacted. In addition, Daniel believes in investing in education, making colleges accessible for all and reforming the way our schools are funded to ensure educational equity across the state.