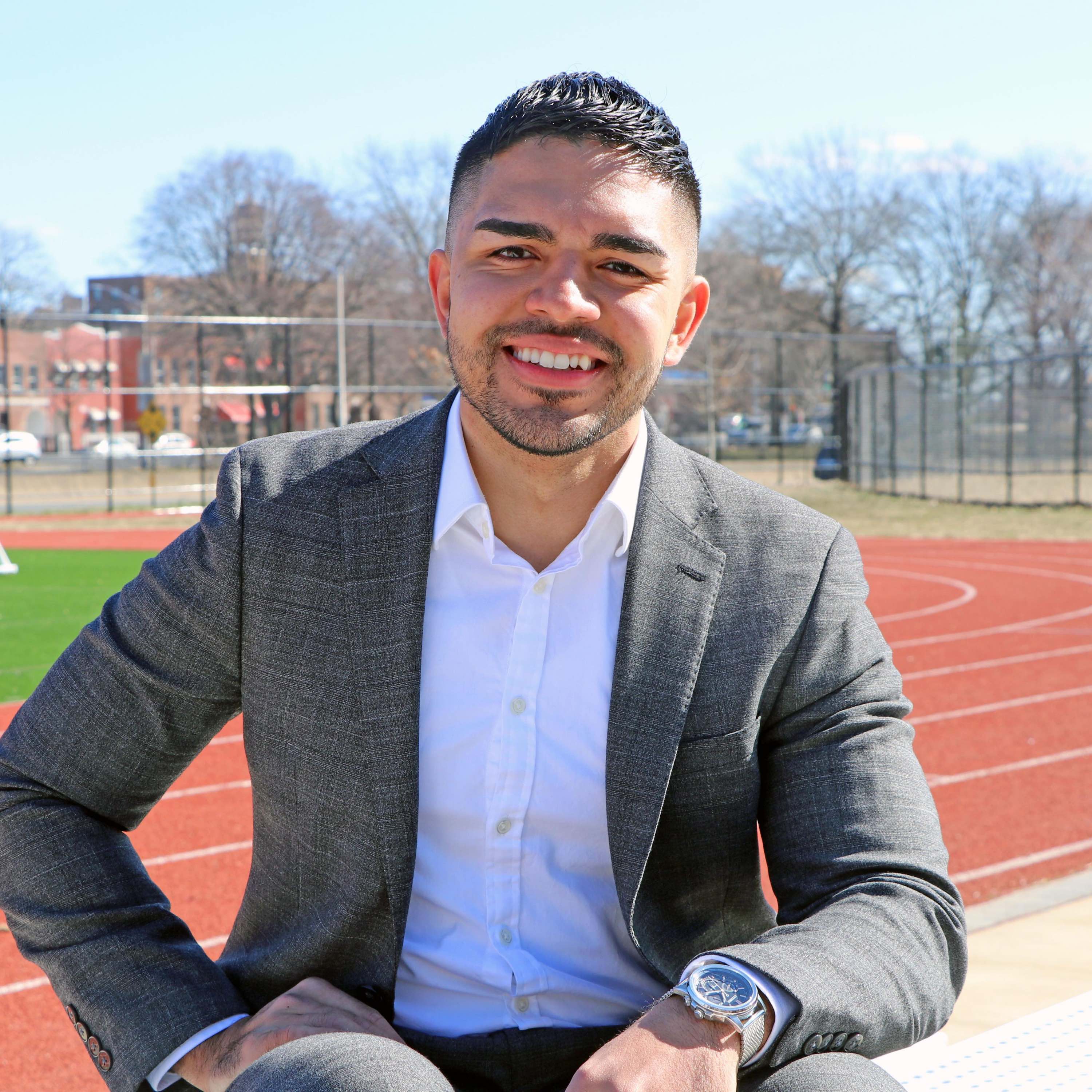 Kenny is a lifelong Bronxite running for the NYS Assembly because he believes the borough is in need of a generational voice who will help transform it to a prosperous and equitable place for all who call it home. Kenny's interest for public service began during his undergrad years at the University at Albany where he helped fight for state sponsored grants at risk of being cut, grants which offered low-income students the opportunity to study at the university. He then began his career at NYC Council working on policy reforms ranging from public transit, criminal justice reform, and environmental justice. Kenny also oversaw millions of dollars in capital projects. Projects such as school technology labs, playground renovations, and shoreline restorations which would shape the lives of students, parents, and individuals in the very community he lived in. Ultimately, Kenny felt his experience and passion would be best served as a voice for his neighbors in Albany, where he will fight for truly affordable housing, making New York the leader in the fight against Climate Change, police reform, and economic opportunity for marginalized communities.