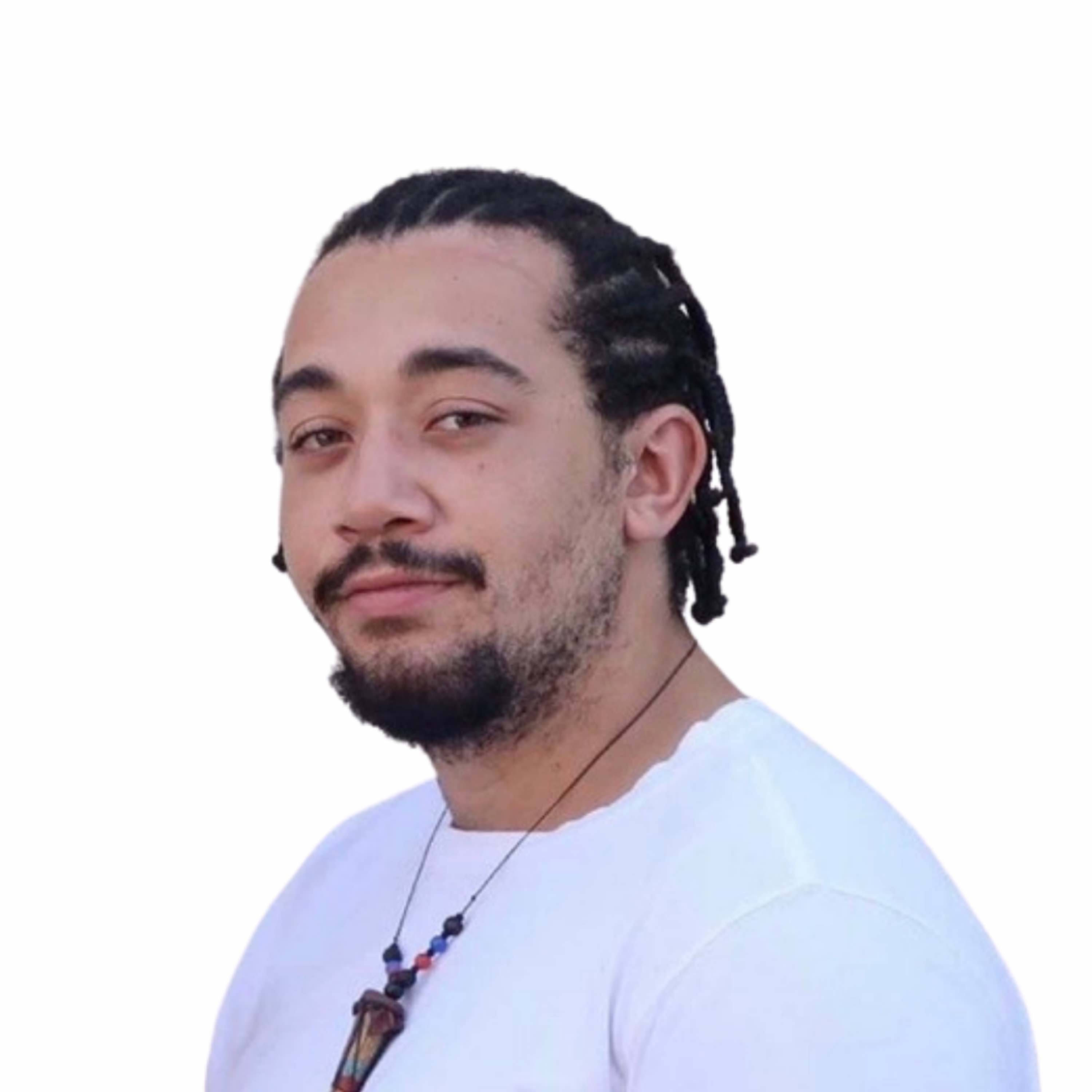 Born in New Hampshire & raised in the town of Groveton, Christopher is a father, an educator & small business owner in NH. Growing up with his brother, He lived with his grandparents in the North Country; They were brought up through Groveton schools. Since then he has taught in schools in Washington DC & in Haiti.

As a person who knows and understands COÖS county, Christopher aims to be an active force in fighting for more resources within Groveton, Milan, Stark & Dummer. He is running for State Representative in COÖS District 02 because he believes that Groveton and the surrounding area, has a strong future and the possibilities for better education, more effective rehabilitation & more jobs and businesses are achievable.