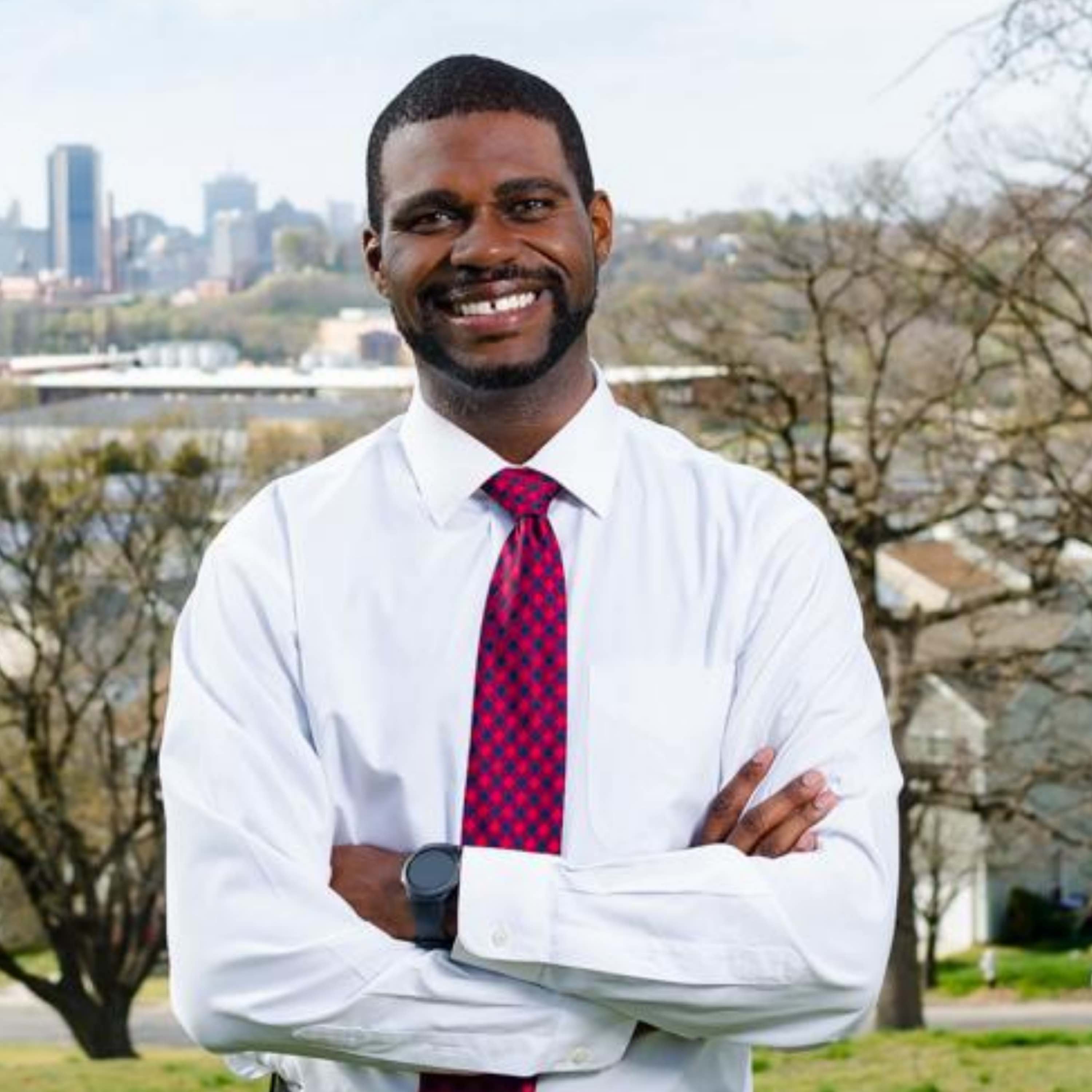 Tavarris is a proud fifth-generation Black Richmonder. Born and raised in the city's impoverished East End, he became one of the first members of his family to graduate from college, and he's been a resident of the Second District for over twelve years. He's spent his entire adult life uplifting his community. Over the past seventeen years, he's knocked on thousands of doors for over two dozen Democratic candidates, led voter registration drives, and in 2019 he was a plaintiff in a Supreme Court decision to overturn racial gerrymandering in his district.

Tavarris worked for twelve years as a bankruptcy and consumer protection advocate regularly take calls late at night and on the weekends from folks who needed financial advice from someone who understands how it feels not knowing how the rent will get paid. Tavarris is running to build a better Richmond that works for everyone. He looks forward to working with all members of the City Council to ensure equity, justice, and opportunity for all Richmonders.