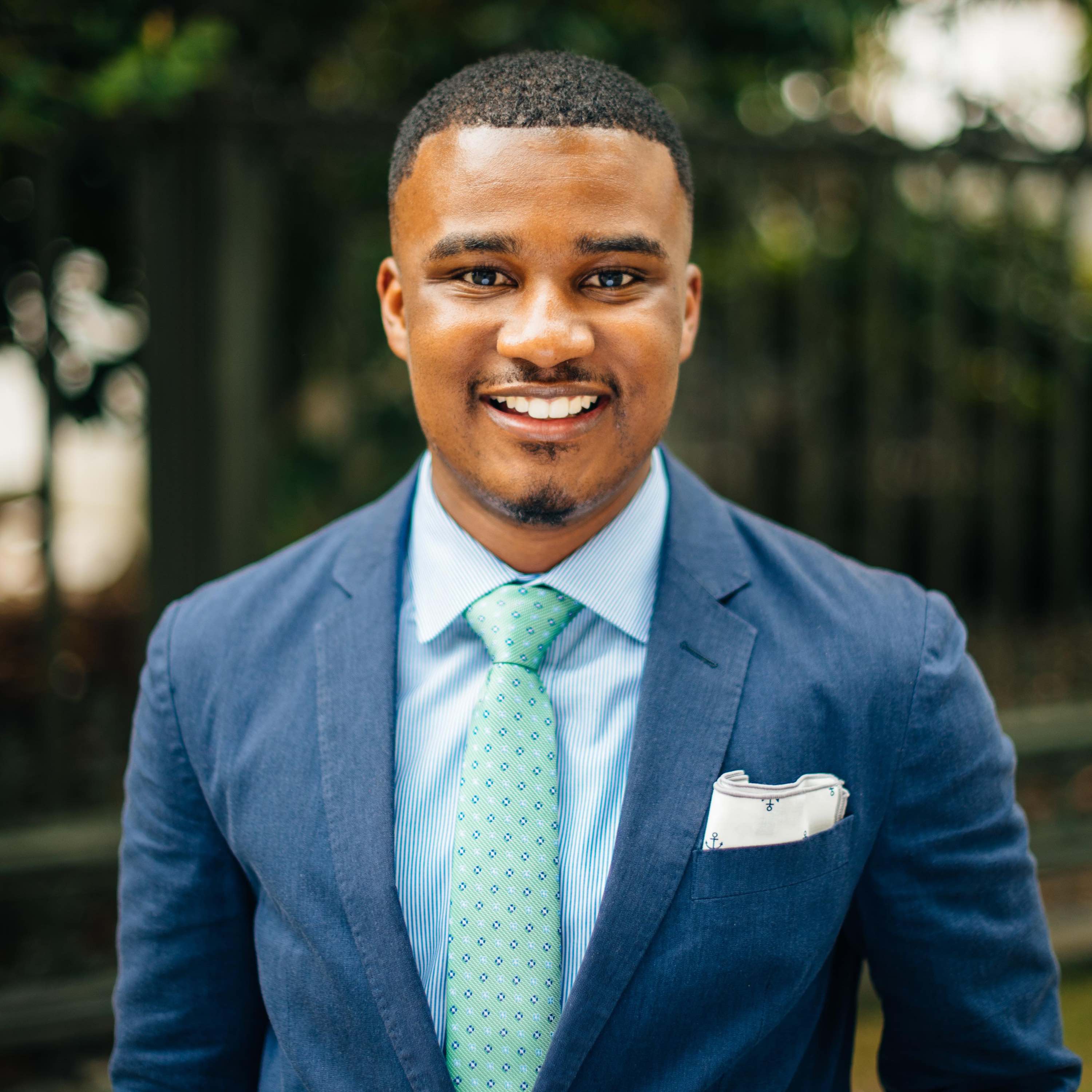 Davante is a lifelong advocate for Louisiana with a record rooted in servant leadership, and candidate for the East Baton Rouge Parish Metro Council committed to fighting for the future Baton Rouge deserves. Currently, Davante serves as the Director of Public Affairs at the Louisiana Budget Project. He focuses on maintaining federal and state legislative relations with lawmakers and building out advocacy priorities on progressive policies in Louisiana.

Davante’s candidacy is rooted in his lifelong commitment to community-driven values, with a history of civic engagement dating back to his youth and experience as a public school teacher. Baton Rouge – like so many other cities throughout the South – has fallen behind in recent years as elected leaders continued to kick the can down the road rather than find bold solutions to the issues facing Baton Rouge.

Davante believes that in addition to a unique understanding of the obstacles facing our people, a progressive vision and bold leadership is needed to move Baton Rouge forward. As a change maker and consensus builder, Davante is ready to build a brighter future for Baton Rouge.