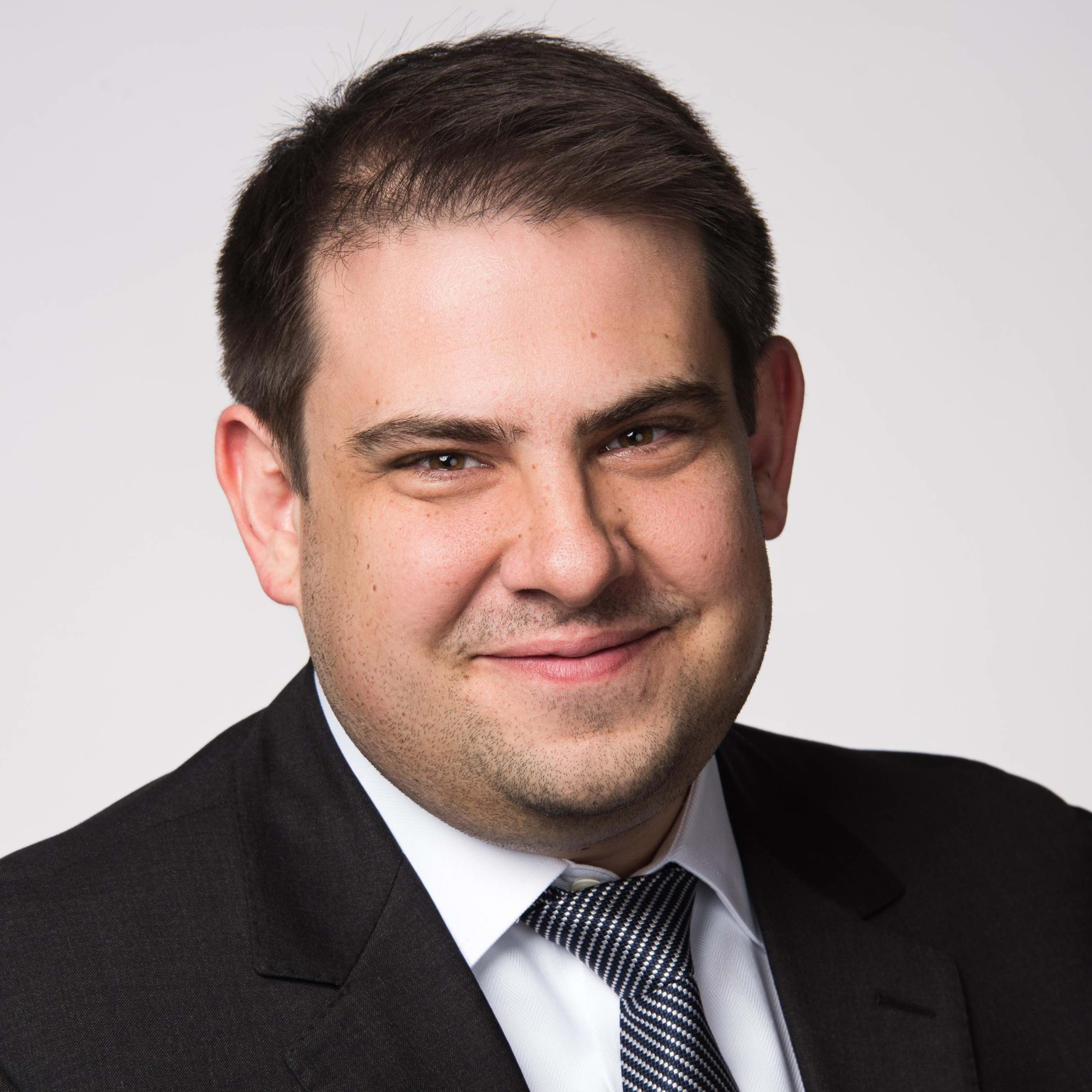 Eliot’s deep roots in Nebraska reach back five generations. Purchasing land under the Homestead Act, his family settled near McCool Junction in York County in 1873.

Conservation and stewardship of our natural resources are values that have held an especially important role through generations of Eliot’s family. For nearly 150 years, Eliot's family has preserved 20 acres of native prairie and wooded wetlands, while farming soybeans and corn on the remaining acres. Today, Eliot continues that legacy.

In 2013, Eliot played a pivotal role in revitalizing Nebraska Conservation Voters (NCV) and Conservation Nebraska, nonprofit organizations that work to protect our state’s natural legacy. At the time, the organizations had been dormant for several years. Under Eliot’s leadership, NCV and Conservation Nebraska now employ 25 people, working across the state to protect our environment. As an active member of our community, Eliot was appointed to the Lincoln Electric System Board by former Mayor Chris Beutler and to the Climate Resiliency Task Force by Mayor Leirion Gaylor Baird.

Eliot is running for the Legislature because as a new father, he believes we need to have elected leaders who will work together for our kids, grandkids, and shared future. Eliot is running to move beyond the typical political rhetoric and partisan gridlock to solve the real problems that our families, communities, and state are facing.