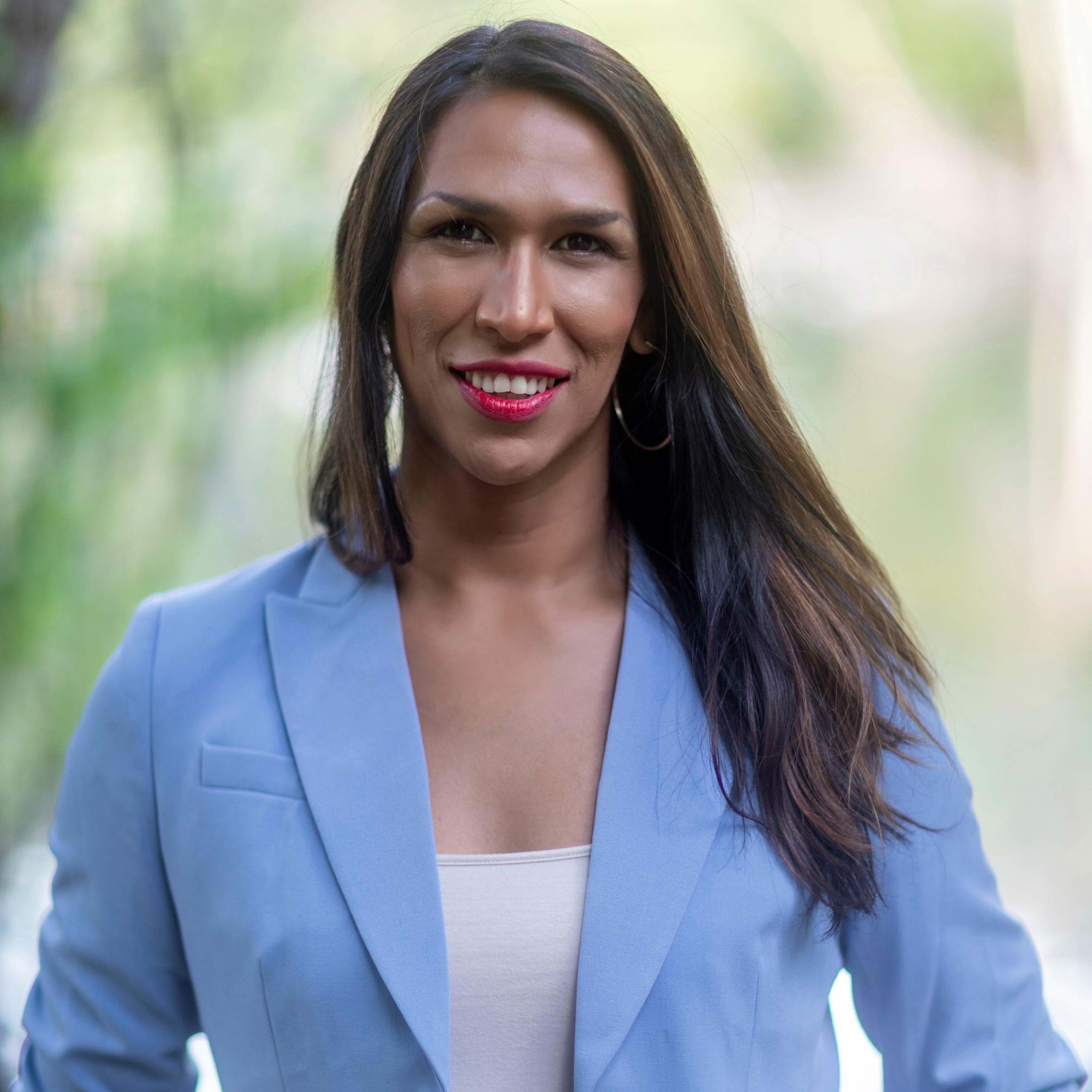 Olivia is the Democratic candidate for the Utah House of Representatives, House District 14. Olivia was born and raised in Mexico, and immigrated to the United States when she was 14. She joined the United States Air Force in 1999. She has served tours to Iraq in support of Operation Iraqi Freedom, 7 years in Europe, and humanitarian missions into Sub-Saharan Africa (Mozambique, Cameroon, Nigeria, South Africa). She has written Military Legislation at local and regional Military levels. She retired from Active Duty Military Service after 20 years in March 2019. She currently Chairs the North Davis Communities that Care Coalition, has created a Veterans Benefits Fair in Davis County, in conjunction with Davis County Commissioners, founded and leads the Davis County Multicultural Committee; and is currently working with Davis County Sheriffs and all 15 City Mayors and City Councils on reforming their first responder training to include implicit bias/race relations sensitivity education. She was recently nominated to be the State’s PTA Diversity & Inclusion Board Specialist.

She is committed and advocates for the preserve of Constitutional American Rights, the middle class. a proper State tax reform, public education, the environment, and minority communities such as Veterans of war, and the correction of public perception towards legal immigrants. Olivia lives in Syracuse, Utah with her 9-year-old son Oliver.