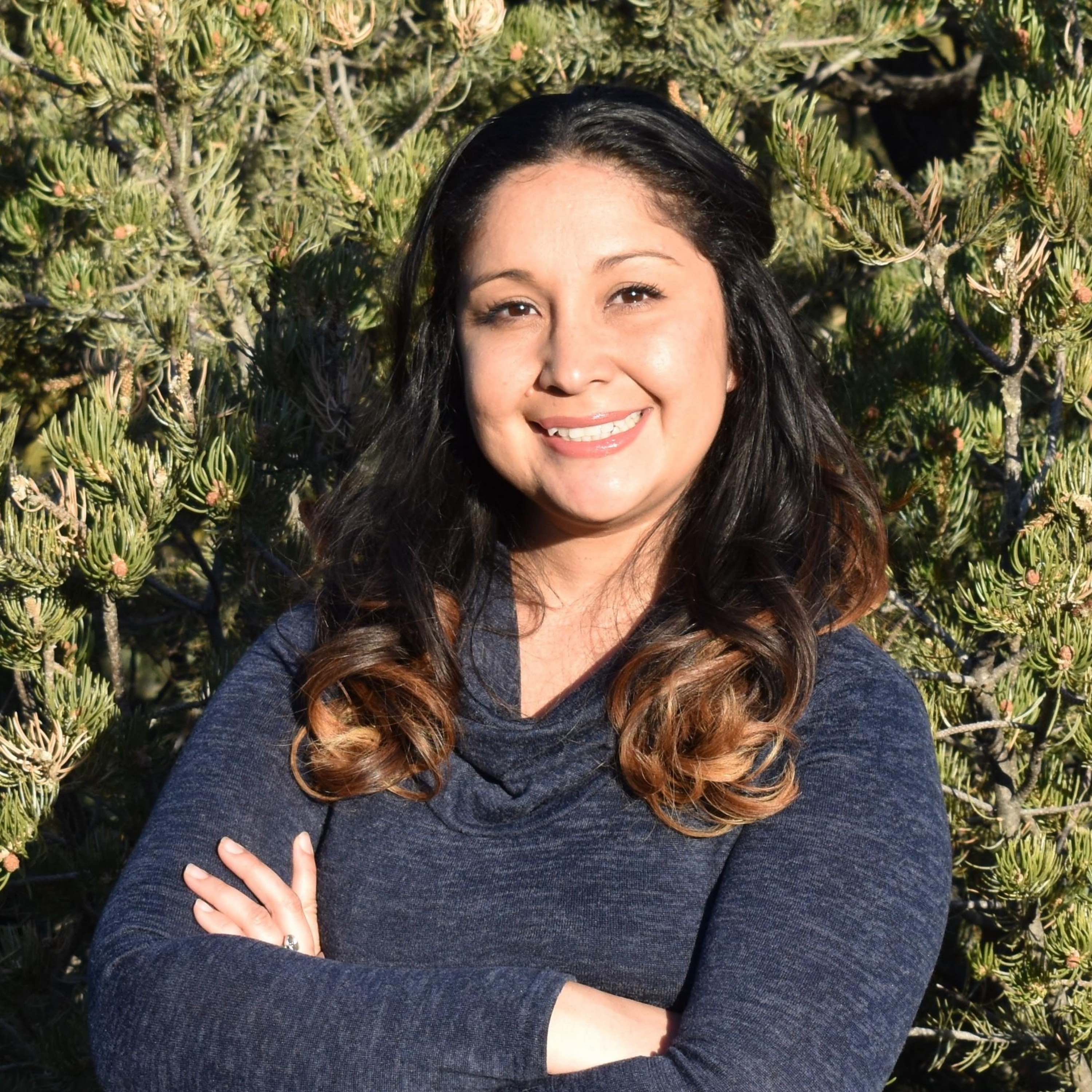 Linda is a first-generation college graduate from Stanford University. She believes every generation must do right by the next.

Linda began her career, organizing communities in eastern New Mexico for President Barack Obama’s 2008 campaign. Soon she moved to Washington D.C. to work on Capitol Hill for New Mexicans on natural resources issues. Linda returned to the west to support low-wage parents and returned to organizing for President Obama’s second term. She soon was a founding member of an organization that organized ballot initiatives in multiple states to raise the minimum wage. This work resulted in raises for more than 8 million low-wage workers.

Since returning to New Mexico, Linda’s husband, Matt, and she decided to begin a family and welcomed Alma to their family. Today, she is focused on addressing climate change and economic inequality with solutions like a living wage, paid leave, paid family leave, and ending the Social Security double tax.

As a community member in Santa Fe, Linda organized the Santa Fe Families Belong Together vigil where hundreds attended to protest Trump’s actions at the border. She is an active member of Big Brothers Big Sisters, an alumnus and former boardmember for Emerge New Mexico, and a proud member of Raising Santa Fe. As the daughter of a lifelong union worker, she is ready to fight for New Mexicans in the Roundhouse. She proudly lives in House District 45 with her husband, Matt, daughter, Alma and pup, Hemingway.