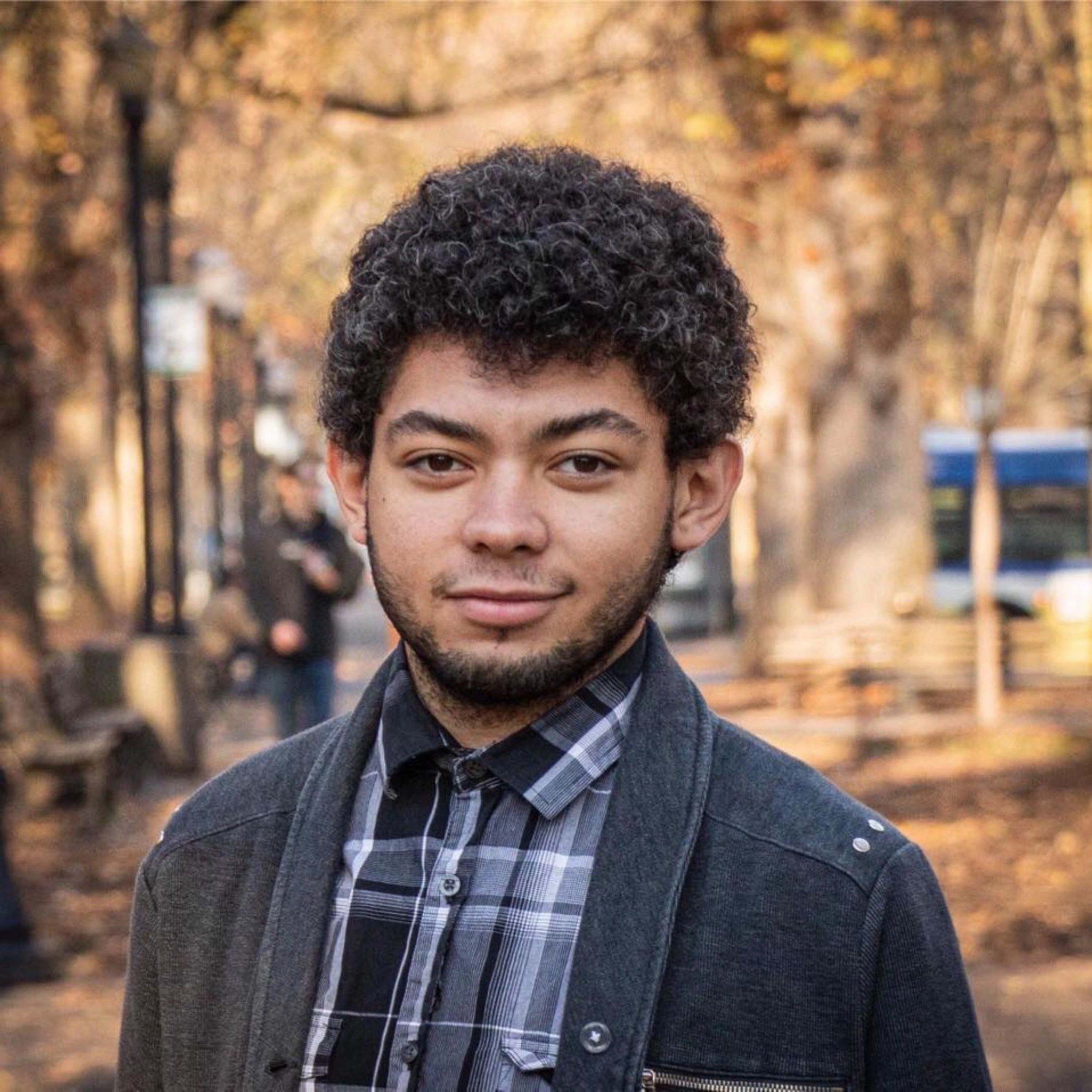 Nolan is running for the Oregon House of Representatives in district 58. He is an alumni of Pendleton High School where he ran track & field as well as cross country and has most recently been at Portland State University as a political science major. He was a Senator as part of the Associated Students of Portland State University and has been an avid activist for BIPOC.

Nolan is running to build bridges between different types of people, help give our citizens access to healthcare and education, and create opportunity for those without so that everyone has a fair shot at life.