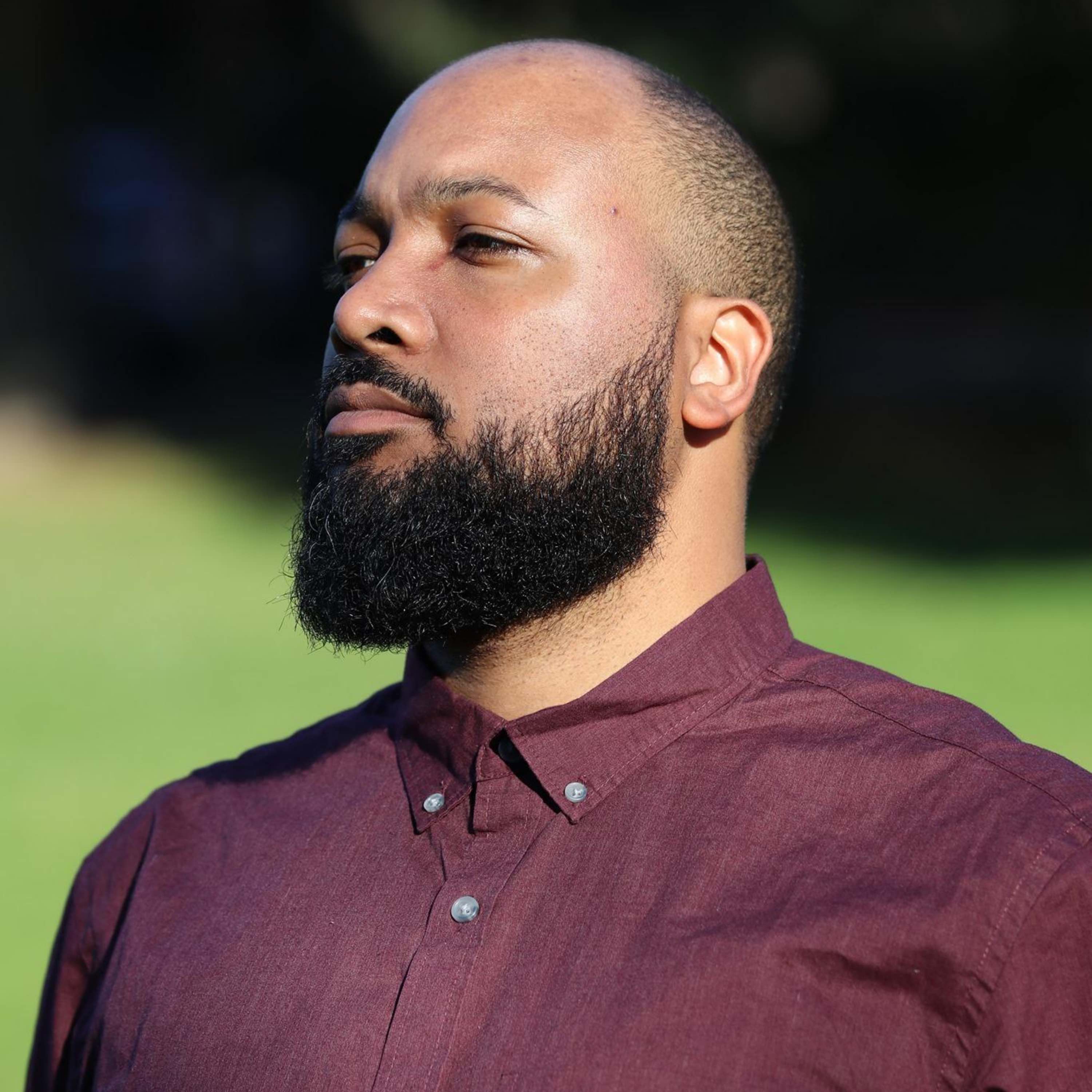 Terry is an author, spoken word artist, racial and climate justice activist, born and raised in Southwest Berkeley. He is running for Berkeley City to fight for affordable housing, green transportation, antiracist police reform, and a Berkeley Green Deal.

Terry is a alumnus of Saint Mary's College of California where he obtained a BA in Classical Languages: Ancient Greek and Latin, an MFA in Creative Writing, and served as the LAMBDA Literary Fellow.