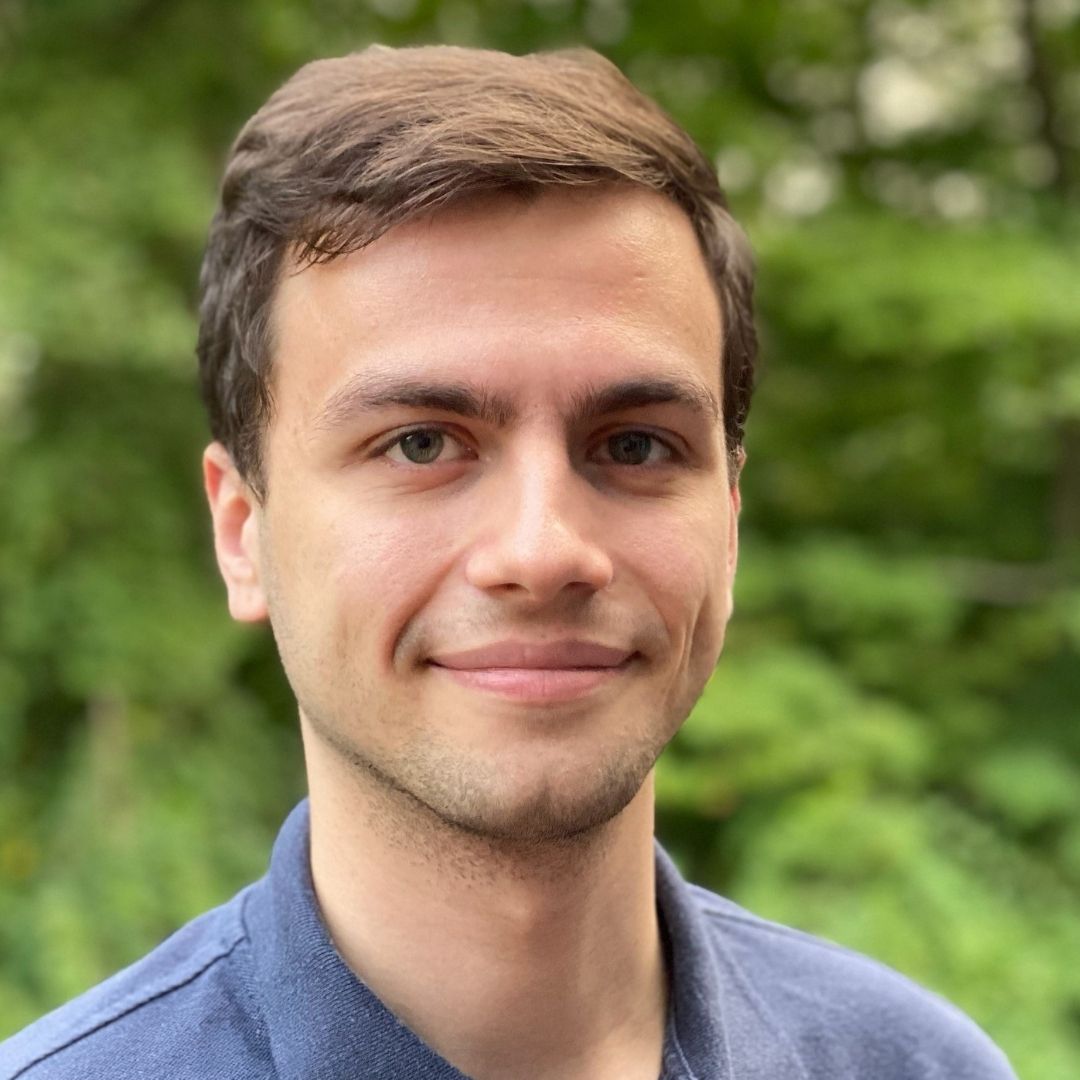 Bryce is a lifelong Merrimack resident committed to community-building. Active with the Boy Scouts, in 2016 Bryce earned the rank of Eagle Scout in Merrimack Troop 424. Through the Boy Scouts he has spent time on Merrimack community service projects including participating in state-wide food drives and helping fellow scouts with their Eagle Scout projects. After graduating from the Boy Scouts' youth program, Bryce spent time as an adult leader to assist younger scouts with their projects before going to college.

His own Eagle project was the creation of a vegetable garden for the Unitarian Universalist Church of Nashua in the summer of 2015. Leading a project team, he created raised bed gardens that are still in use today. In 2015 alone, that garden produced enough to donate over 200 pounds of produce to the Nashua Soup Kitchen and Shelter.

Passionate about getting younger people engaged in the political process, Bryce admits that most people his age do not seem to care much about politics and see voting as an activity for the older population. The current hyper-partisanship is a large turnoff for many young people. Bryce understands where these people are coming from and plans to help make the system more inclusive for young voters. Using his experience and skills in meeting people where they are—he is ready to engage with everyone at the State House to get work done for the people of Merrimack.