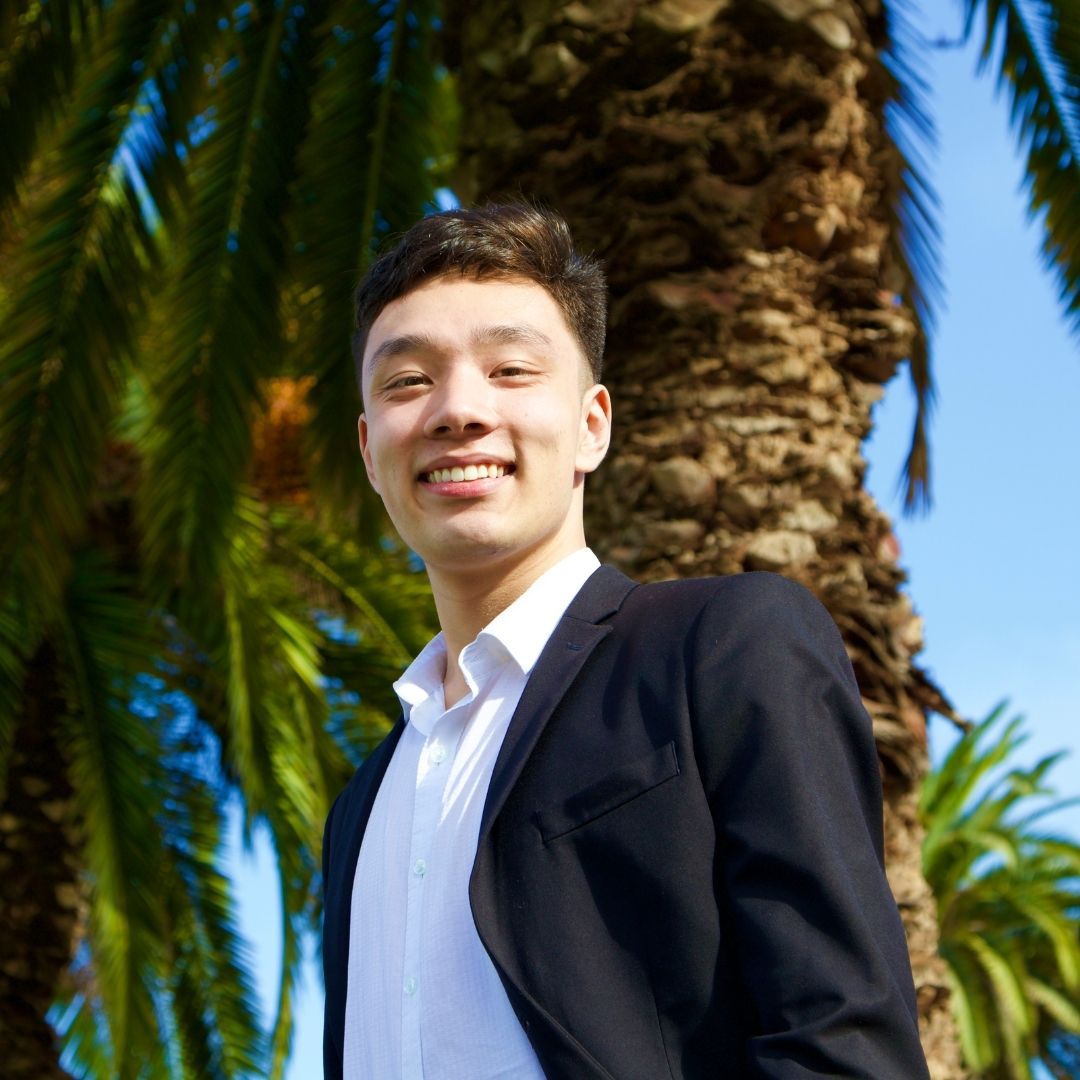 During his childhood, James’ father sustained a traumatic injury, which left him largely paralyzed from the waist-down. His mother was forced to work two jobs to make ends meet, all while sharing the responsibility of caring for his injured father at home. That experience motivated him to study Human Developmental and Regenerative Biology with Government at Harvard University and conduct neuroscience research at Massachusetts General Hospital. While at Harvard, James co-founded the Harvard Undergraduates for Environmental Justice, and organized with Fossil Fuel Divest Harvard, the Harvard College Democrats, and Harvard College YDSA. He has also been involved with the Alliance for Climate Education and CHANGE SSF in his hometown.

James began his education with the motivation of his family, but today wishes to use the privilege, education, and experiences he gained at Harvard, to empower and improve upon the lives of those in his hometown.

If elected, James would be the youngest and first openly LGBTQ+ member of the South San Francisco City Council.