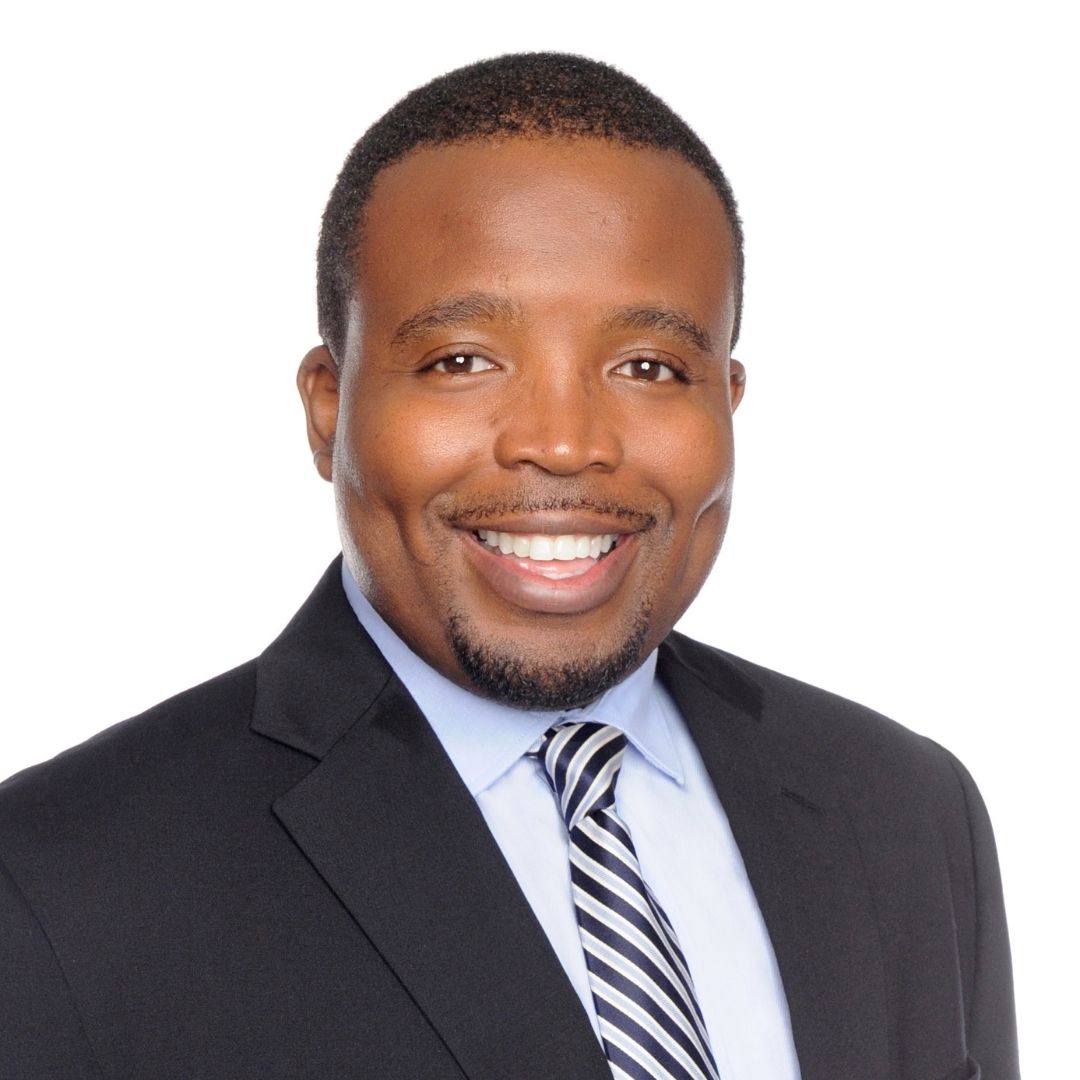 Michael is the current Commissioner for the city of North Miami Beach. He was born and raised in the Little River neighborhood of Miami, with his sister Lucy, by their loving parents, Louis and Elvina Joseph.

He graduated from Miami Edison High School and received his MBA from Florida International University (FIU). Michael attended the University of Pittsburg’s Thurgood Marshall program to begin his law degree and graduated from St. Thomas University with his Juris Doctorate. While in college Michael worked for the United States Citizenship and Immigration Service (USCIS), assisting with briefs and working on a program, named M.I.K.E., to speed up the background check process. Many parts of this program are still in use today.

After graduating Michael became an attorney with the law firm of Galbut Walters & Associates, with a focused practice in civil rights and land use.

He is a member of the Democratic Haitian-American Caucus of Florida, the Caribbean Democratic Caucus, the Miami-Dade County Democratic Party Labor Committee, and on the board of the National Haitian American Elected Officials Network. As a North Miami Beach Commissioner, Michael is the board liaison for the Public Utilities Commission and Code Enforcement. His focus is to continue improving the lives of the residents of North Miami Beach and restoring the resident's trust through ethics reforms.