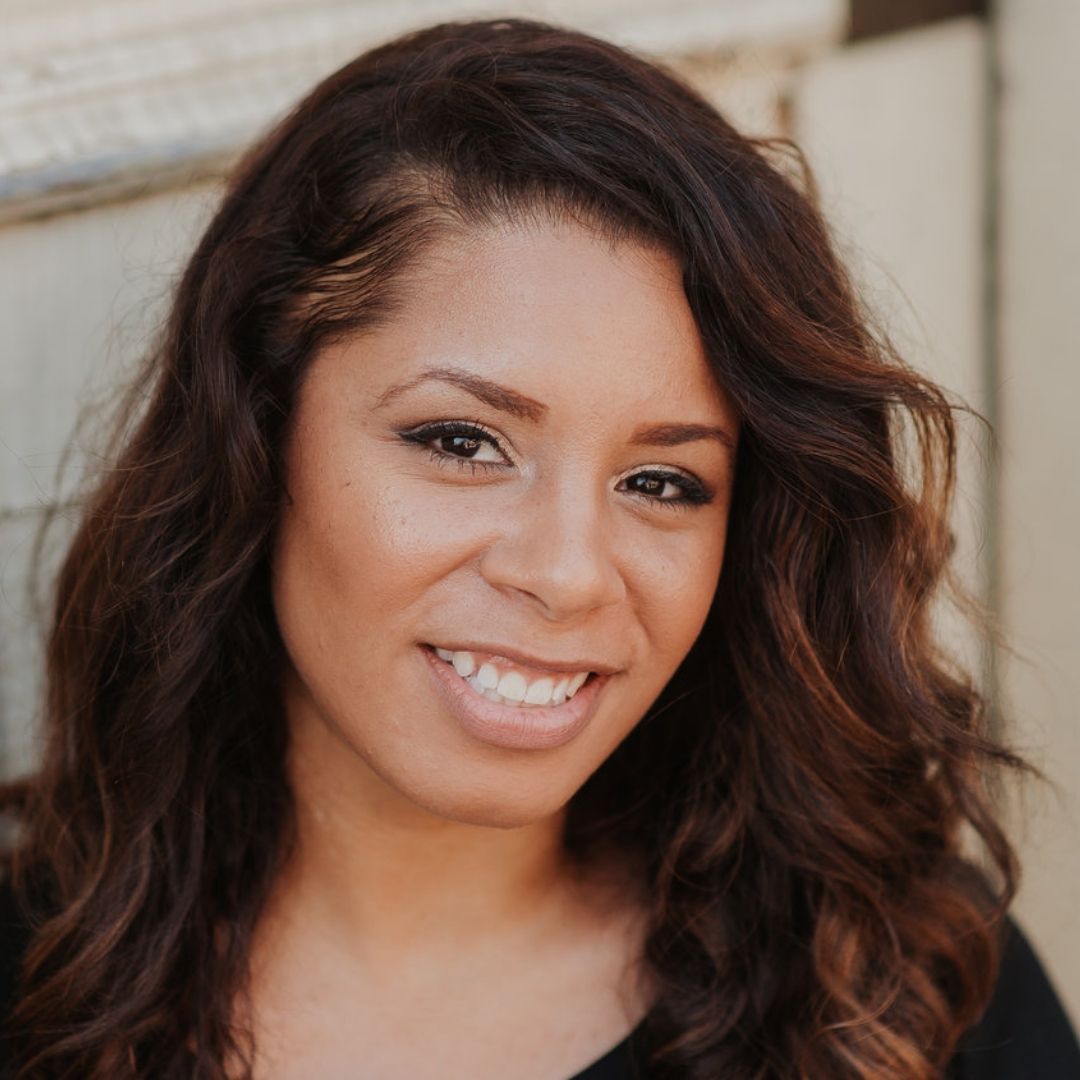 Raised here in the Eastern Panhandle of West Virginia, and in a Union household; she learned from a young age two apparent truths: One, “Nothing works unless you do;” and two, “Fighters fight.”

And “fight” she would.

Sammi would work multiple jobs to pay her way through college and grad school (and would earn both her Bachelors and MBA from local Shepherd University). She would go on to organize some of the largest actions in the state on behalf of her state’s working families, advocate for the Healthcare of our population’s most vulnerable, and train movement leaders across the country to carry on this work in their respective spaces. It was in 2018, that she would change course and seek office on behalf of the community that raised her.

Deemed an “underdog” from the start, she would proceed to knock over 3000 doors, earn the endorsement of Organized Labor, Trial Lawyers, Tradesmen and women, Educators and Personnel; gain national recognition from organizations such as Run For Something (TY, RFS!), PCCC, and People For the American Way; and ultimately FLIP the 65th District. As a result, she is credited with the State’s largest “comeback” in a single cycle: covering a 30 point spread.

As Delegate: Sammi was appointed to the committee on Judiciary, and served as Minority Vice Chair of Political Subdivisions. She’d also join the ranks (and get back to her own roots) of the Labor and Industry Committee. Sammi was the Lead sponsor of notable legislation such as “Ban the Box,” “Second Look Sentencing,” “Decriminalization of Cannabis,” “Sexual Assault Survivors’ Bill of Rights,” “Repeal of Pink Tax,” and “Any Willing Provider’ (which serves as expansion language for Healthcare Access). In total, Delegate Brown would sponsor 100 pieces of legislation in her first term- while acting as a liaison for prominent job-creating and socially conscious projects such as Clorox and Hilltop House, both of which now have homes here in the Eastern Panhandle.

Sammi has been a vocal proponent, and thought leader, regarding People-based policy having been featured in several forums: Public Leadership Institute, Netroots Nation, the DNC (to name a few), while being named a Rising Star amongst the nation’s Progressive Leaders. And this past year, she would earn yet another leadership role: Commissioned Officer in West Virginia’s Air National Guard (following in the footsteps of her grandfathers, who both served our country honorably).

Determined to fight for a BEST Virginia: Sammi’s priority, and passion, will always be her home state and creating the equity its communities are owed... and have long deserved.