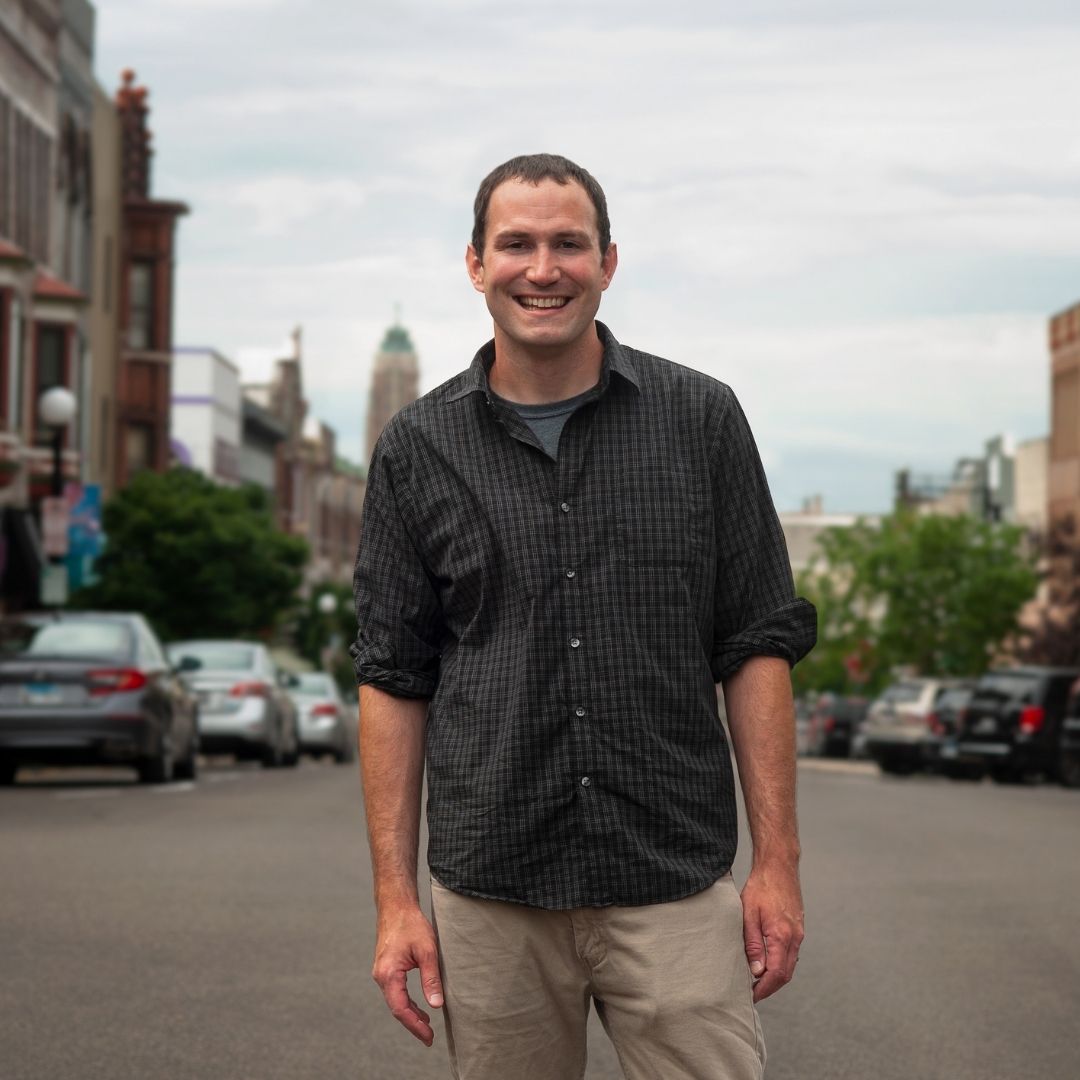 Patrick is an educator who decided to run for City Council to make sure that Bloomington isn’t just serving the needs of the affluent and those who own businesses. Having grown tired of City leaders emphasizing economic development over the struggles facing his students and their families, Patrick decided to take his service beyond the walls of his classroom to City Hall.

He believes that people should be placed at the forefront of every decision made by the City. With the pandemic being far from over, Patrick would like to see Bloomington prioritize direct aid to vulnerable families. As a teacher, he also knows that proactively addressing the unmet needs of students is a more effective way to help them than using reactive, punitive measures. He wants Bloomington to operate in the same manner. Instead of leaving problems that arise from homelessness and a lack of mental healthcare services to be managed by the police, Patrick wants the Council to focus on addressing those underlying issues in a manner that uplifts local families.