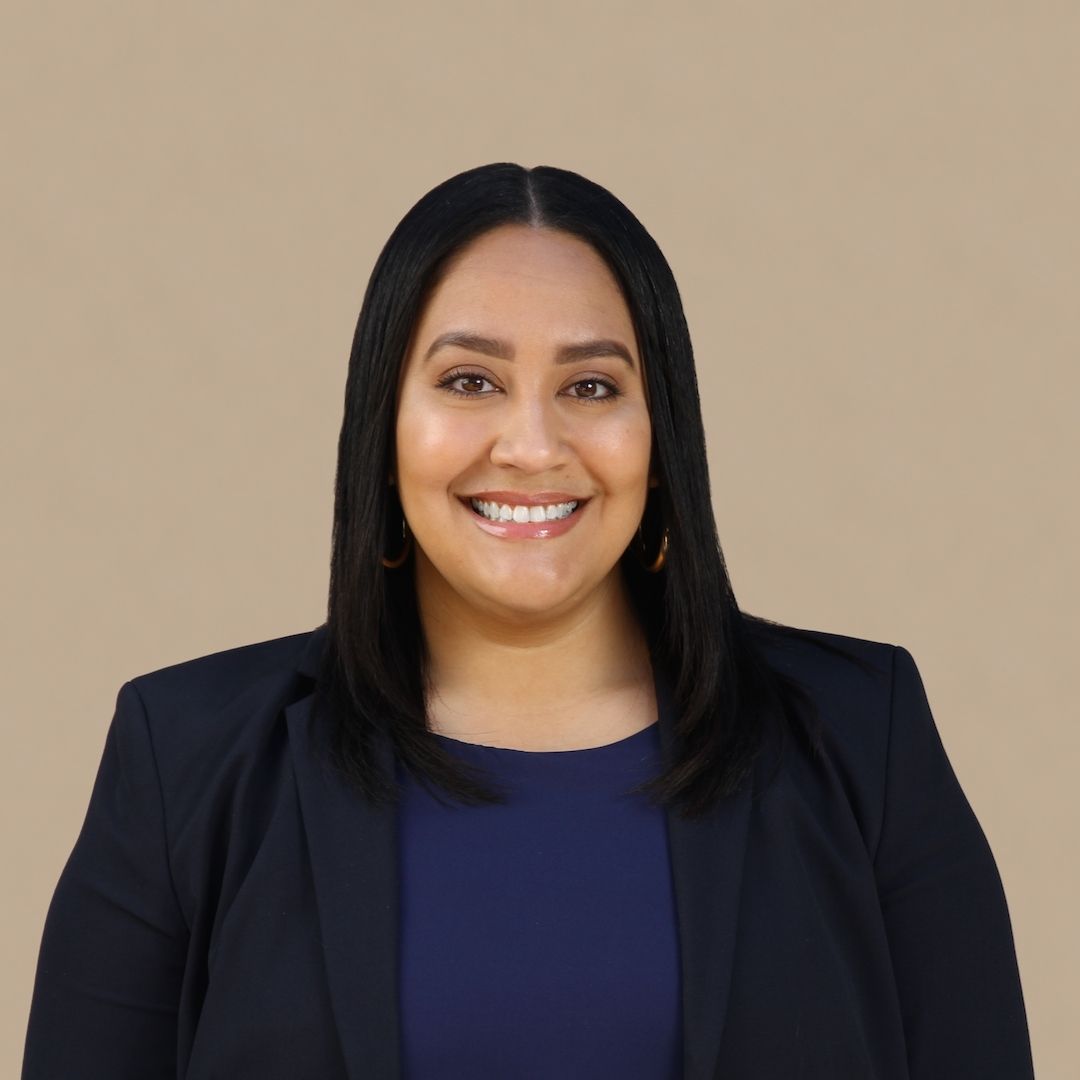 Amanda is a lifelong Bronxite with a passion and commitment to public service. Born and raised in the Bronx in the 18th Council District’s Soundview neighborhood, Amanda is a second-generation Afro-Latina of Puerto Rican and Dominican descent. She is a product of local schools, and graduated from St. John’s University with a Master’s Degree in Political Science. Amanda’s political career began by fighting voter suppression and mobilizing Black and Latino communities for President Barack Obama’s 2012 re-election campaign. She went on to work in the New York City Council, serving as Director of Special Projects.

Amanda became an involved community activist and realized her community needed new leadership. She decided to run for New York City Council in 2017 as the youngest person, and the only woman, in a five-way race; and came in as the runner-up in her Democratic Primary for City Council District 18. After the election, Amanda remained committed to fighting for progressive leadership. In the Summer of 2018, she ran to be her District’s State Committeewoman, and won by 86 votes, defeating a 21-year incumbent. As New York State Coordinator for New American Leaders and as the Co-Founder of Women of Color for Progress, Amanda has committed to getting more women into elected office by creating a pipeline for them through these organizations.

As State Committeewoman, she offers programs and resources that increase participation, drive civic engagement, and foster community. Amanda is excited to continue to expand upon the work she has focused on once elected to the City Council and is committed to serving her constituents in the 18th Council District.