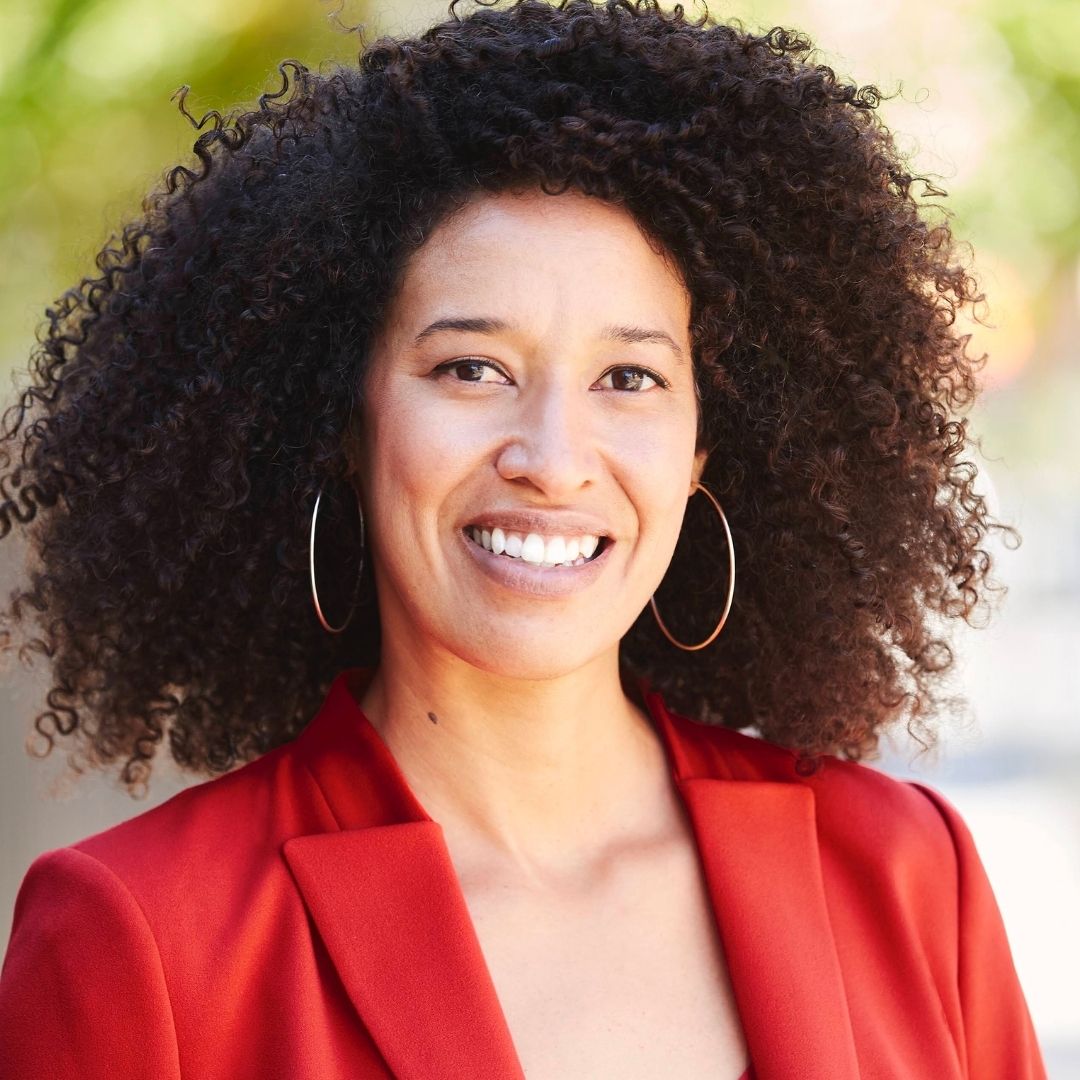 Sandy is a community organizer running for New York City Council in District 37. Sandy is an Afro-Latina, born in Panama to an immigrant father and raised by a single mother. She comes from a multicultural family with siblings who were born and raised in Puerto Rico. She is a proud Auntie to 10 nieces and nephews.

A carpenter by trade, Sandy is the founder of BK ROT, New York City's first community-supported, bike-powered, fossil fuel free food waste hauling and composting service, and a co-founder of the Mayday Space, a multi-story organizing center and social hub in Bushwick.

As an organizer and direct action trainer, Sandy has spent nearly a decade working to create the alternative institutions we need for positive social change while confronting power. Sandy was on the frontlines of the Occupy Wall Street movement in 2012, and this past summer helped organize the Occupy City Hall demonstrations to call for a divestment from the NYPD and an investment in working class communities.

As your City Council Member, she will fight to keep people in their homes, create protections for our immigrant neighbors, and help build a healthy, sustainable future.