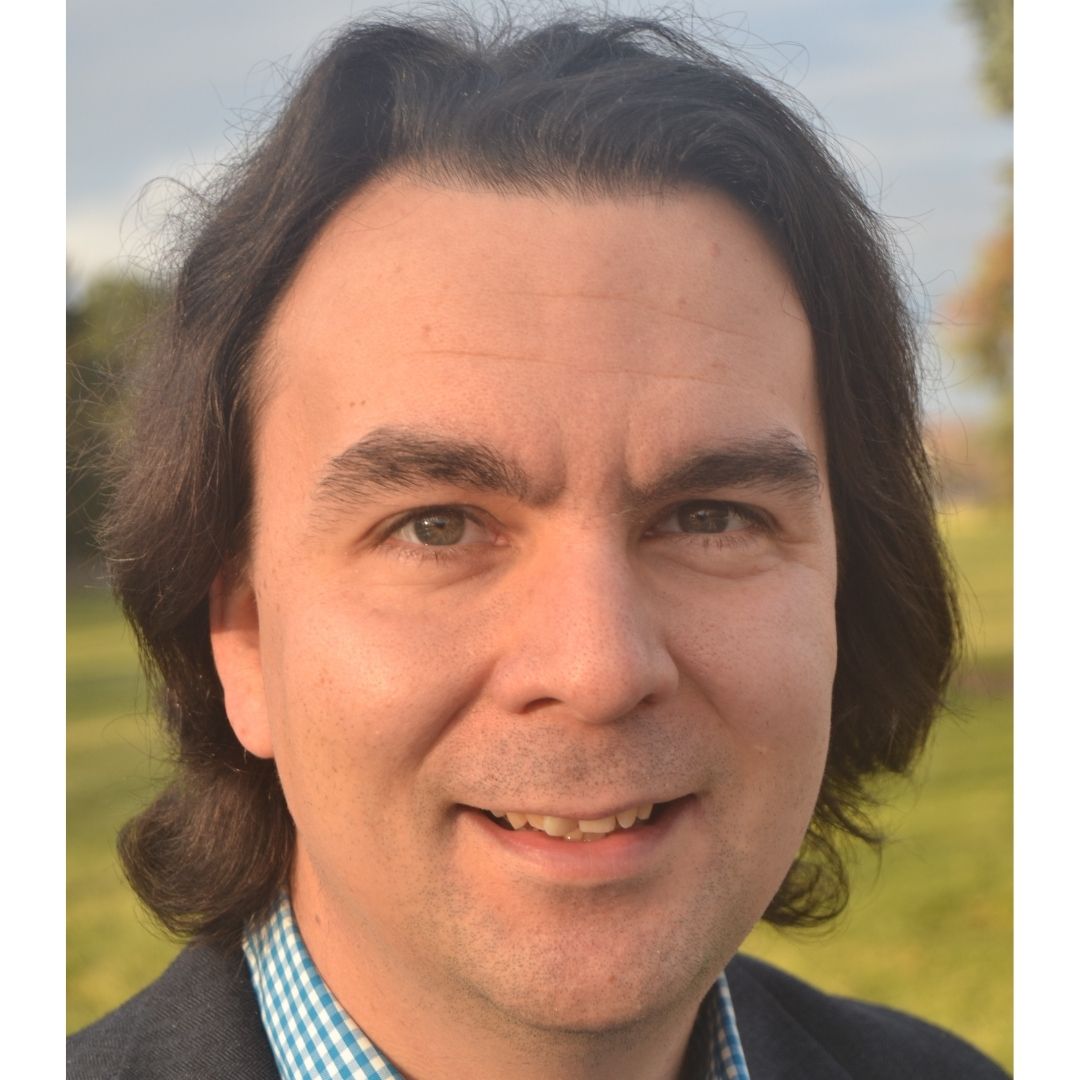 Ricardo is running for IL Cook County District 204 school board because he wants to give a strong voice for equity in achievement and access to opportunity. LTHS has a diverse student population (~28% non-white) but lacks racial equity. There is an immense achievement gap (37 – 56 pt gap comparing Latinx & Black students to White students). Ricardo researched K-12 racial equity plans and led a community activist group in speaking at a school board meeting to ask for action. LTHS also has not done enough to maintain facilities; after learning that students faint in classrooms that can be 90°+, Ricardo organized community members to advocate using a portion of the reserves to implement air conditioning. This led to a commitment to cool one school wing that year. The school has additionally failed to invest in technology; while schools that feed into LTHS have 1-1 computing, LTHS does not and are relying on a patchwork of devices to facilitate e-learning. Students have been encouraged to use their own device, which doesn’t serve the 11% of low-income students nor the 1% homeless.

Ricardo works in analytics and will use data to guide decisions. Current research in pedagogy suggests a strong link between belonging and achievement; students who feel discrimination both socially and due to a lack of resources will struggle academically. Ricardo could be one of first elected minority members who also experienced poverty as a child and young adult, thus adding a fresh, diverse voice to the D204 school board.