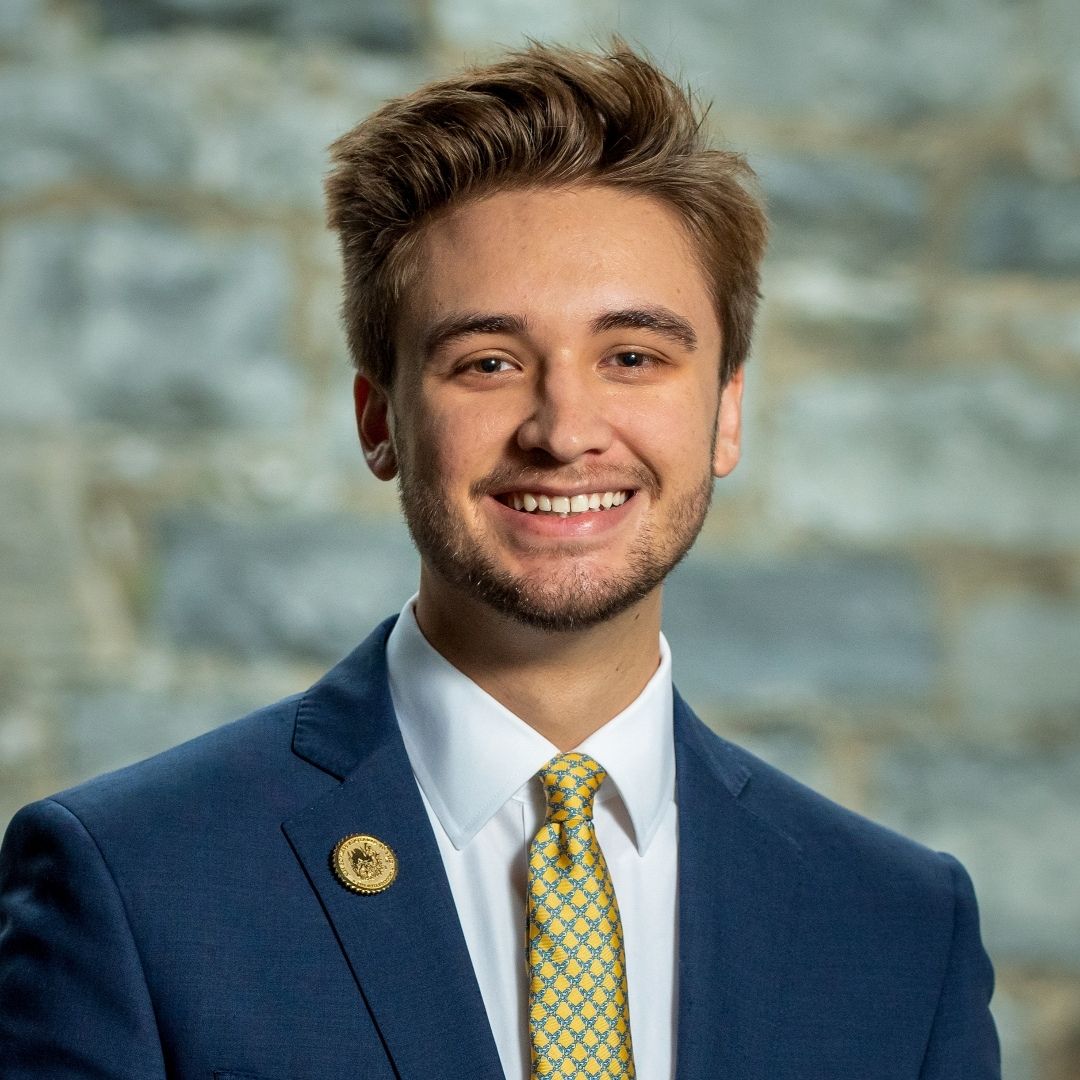 David is a substitute teacher who has seen first hand how much untapped potential there is in Saratoga Springs. When he worked in the mayor’s office, he was disgusted not only by the treatment of local Black Lives Matter protestors but also by the total silence from local leaders on issues of justice and systemic racism. The elected officials David worked for did not have the courage, empathy, or strength to stand up for their community and the better future that we all aspire to.

David is committed to bringing the best of his community to city hall, which he sees in our schools every day. He is committed to restoring accountability and transparency to our local government by instituting regular newsletters and town halls. He will reform our boards and commissions system by appointing a diverse collection of Saratogians, not the friends and business partners of the powerful. He will work to give the people of Saratoga Springs a public health resource inside city hall by creating the city’s first-ever public health department, so the people of our city have places other than the police department to turn to when they need help. Over the course of his campaign, David will tirelessly work to register new voters and to give a voice to those who have long been ignored. It’s time to start demanding more from our government, and that’s exactly what David plans to do.