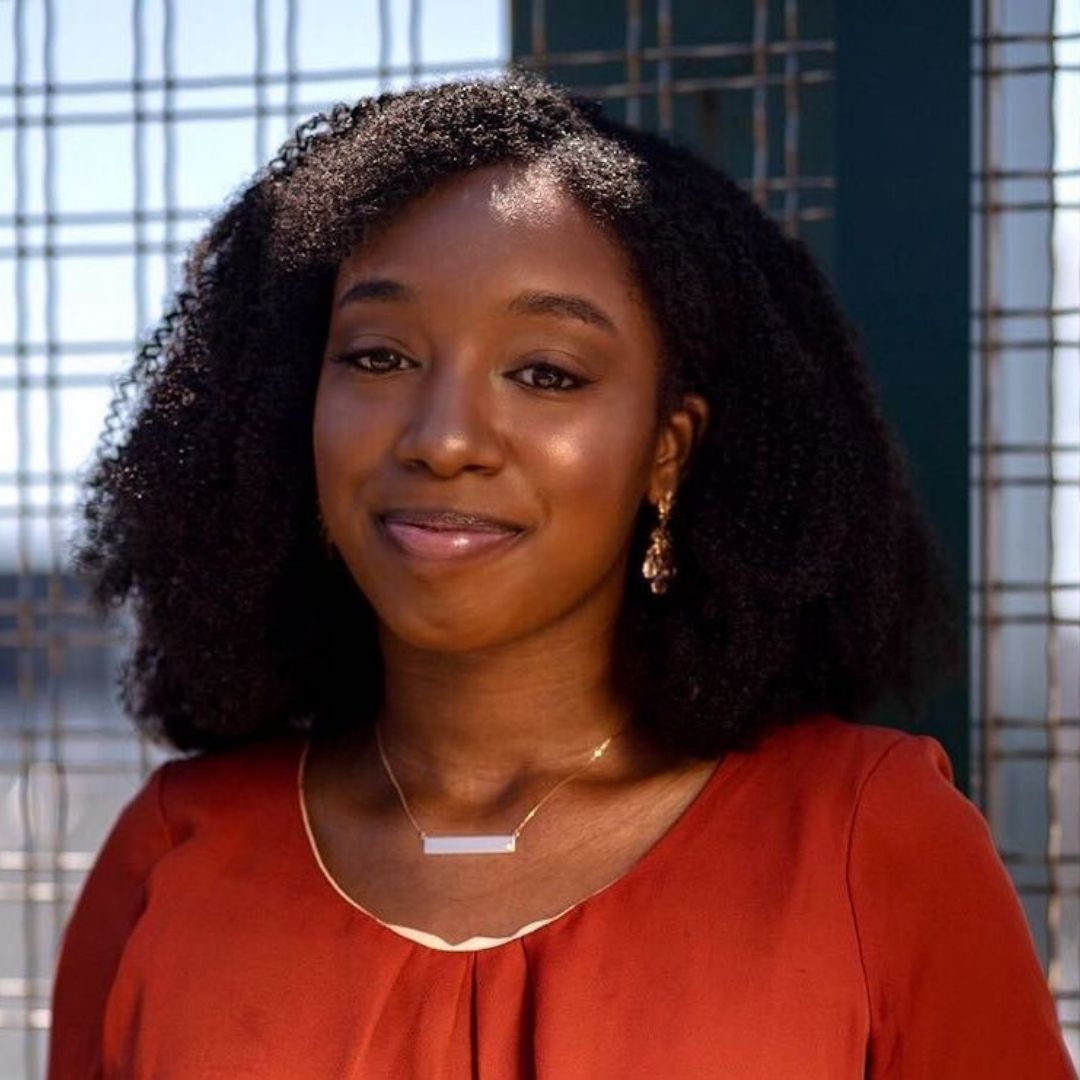 Shaeleigh is an activist, advocate and public servant raised in Woodhaven, Queens. As a proud pansexual Afro-Latinx woman and the daughter of two immigrants, Shaeleigh first began organizing with her mother at eight years old. Growing up in a working class family, Shaeleigh has seen the devastating effects of segregation, declining educational quality, cultural division, food insecurity, and flood risk in District 32. She launched her City Council candidacy to end the hetero-normative, racially biased and disability-inacessible game of politics that favors corporate interests over families like hers. If elected, Shaeleigh Severino will serve as the first woman and first LGBTQIA+ individual to represent her district, and the youngest elected member of the New York City Council.

Shaeleigh has served her district as a paralegal specializing in immigration for over three years. She’s handled over 2,000 cases, working primarily to grant young immigrants asylum in New York City. Shaeleigh is a senior at St. John’s University studying Government and Politics and Legal Studies. Her experience and education have shown her the need for legal advocacy and legislative justice among New York City’s disadvantaged constituents.

Shaeleigh believes that no matter one’s income, race, or immigration status, they should have the ability to put food on the table, exist without fear of murderous racial profiling, have access to affordable housing, and live in a clean, environmentally just world. Her historic grassroots campaign seeks to bring systemic reform, generational change and racial diversity to District 32 and the New York City Council.