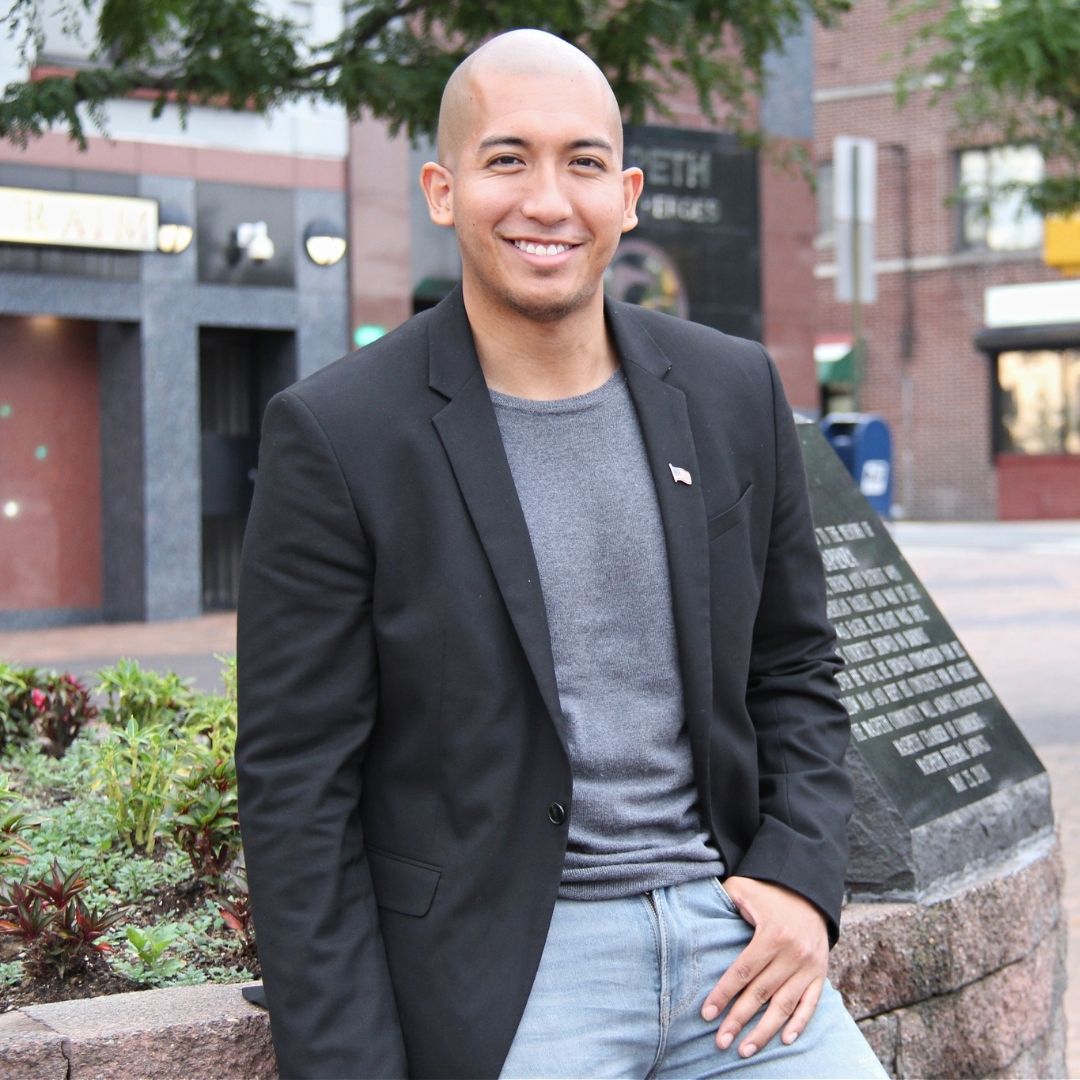 As a first-generation American and New Yorker, the son of a Colombian father and Honduran-Cuban mother, Juan understands the hardships of working-class families in the city.

Juan’s journey to public service started when the system failed him and his family. When Juan was 17, his mother, was unjustly denied her residency and nearly deported. A few years later, his family faced persecution from gang violence in Honduras. Rather than lose hope, Juan resolved to channel the fear and trauma of almost losing his mother to deportation and his family to gang violence into a career of public service. That’s why Juan is committed to protecting other families so that no one has to face the fear he endured.

Now, he’s running for City Council to organize his community on key priorities such as housing infrastructure, increased access to public transportation, and a more inclusive public education system.