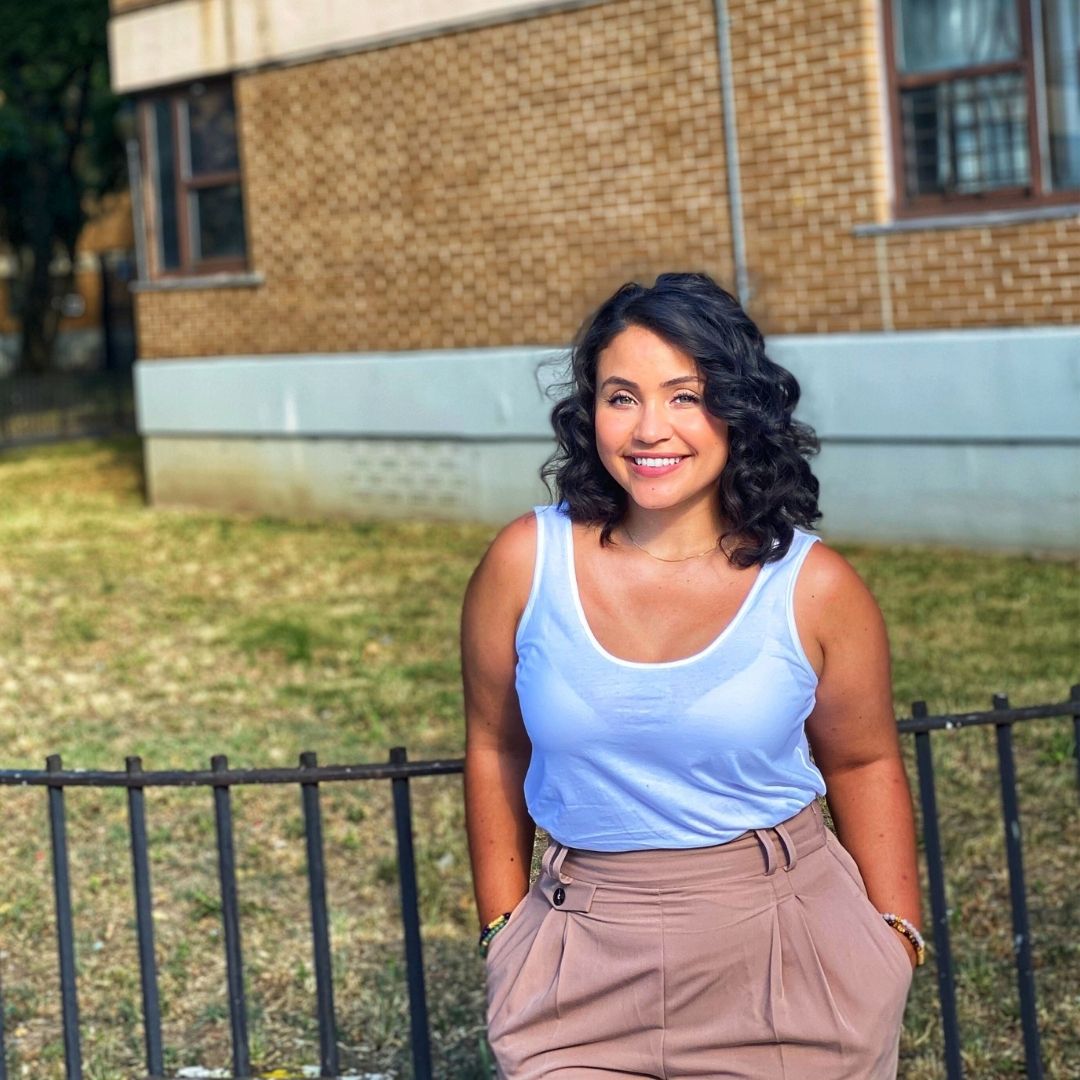 Jennifer was born and raised in Queens to parents who migrated from Colombia. Her mother was a domestic worker and her dad was a baker before becoming disabled.

She began her tenure at the New York City Council in 2013 as the community organizer for Williamsburg, Brooklyn. Currently, as a Chief of Staff, Jennifer has organized around issues that impact her neighbors such as housing, equity in education, environmental justice and public safety. She has led six successful cycles of Participatory Budgeting with over 8,000 residents participating and close to $6.5 million dedicated to community projects. She is running because she has a deep responsibility to the residents and families of the 34th district and wants to make local government transparent and accessible. With a strong resume in coalition building, Jennifer wants to change the way government operates by electing more women and people of color, prioritizing people over profits, and dismantling the stronghold real estate has had on NYC.