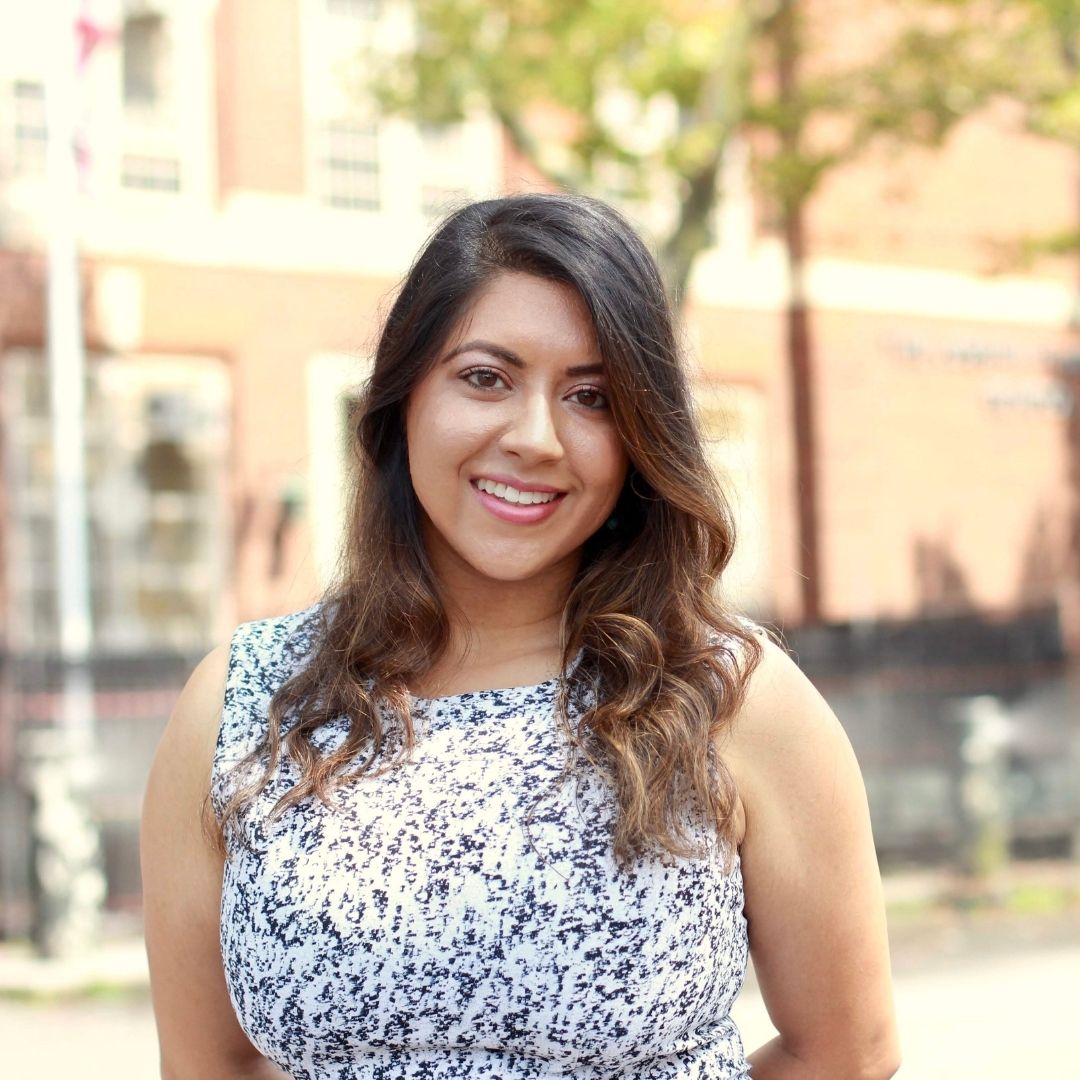 Felicia is a teacher and candidate for New York City Council in Queens District 32. She would represent the communities of Woodhaven, Ozone Park, South Ozone Park, Richmond Hill, Howard Beach and the Rockaways.

She was raised in Ozone Park by working-class immigrant parents and was taught the values of education, courage and hard work. Her father is from Punjab, India and is a taxi driver and her mother is from Guyana and is a school bus matron. Felicia is an advocate of worker rights and believes that our work shouldn't cost people their livelihoods or their lives, that’s why she's running for office.

Felicia is looking forward to flipping her district from red to blue by leading with courage and empowering her BIPOC community. She is ready to lead with people power in District 32.