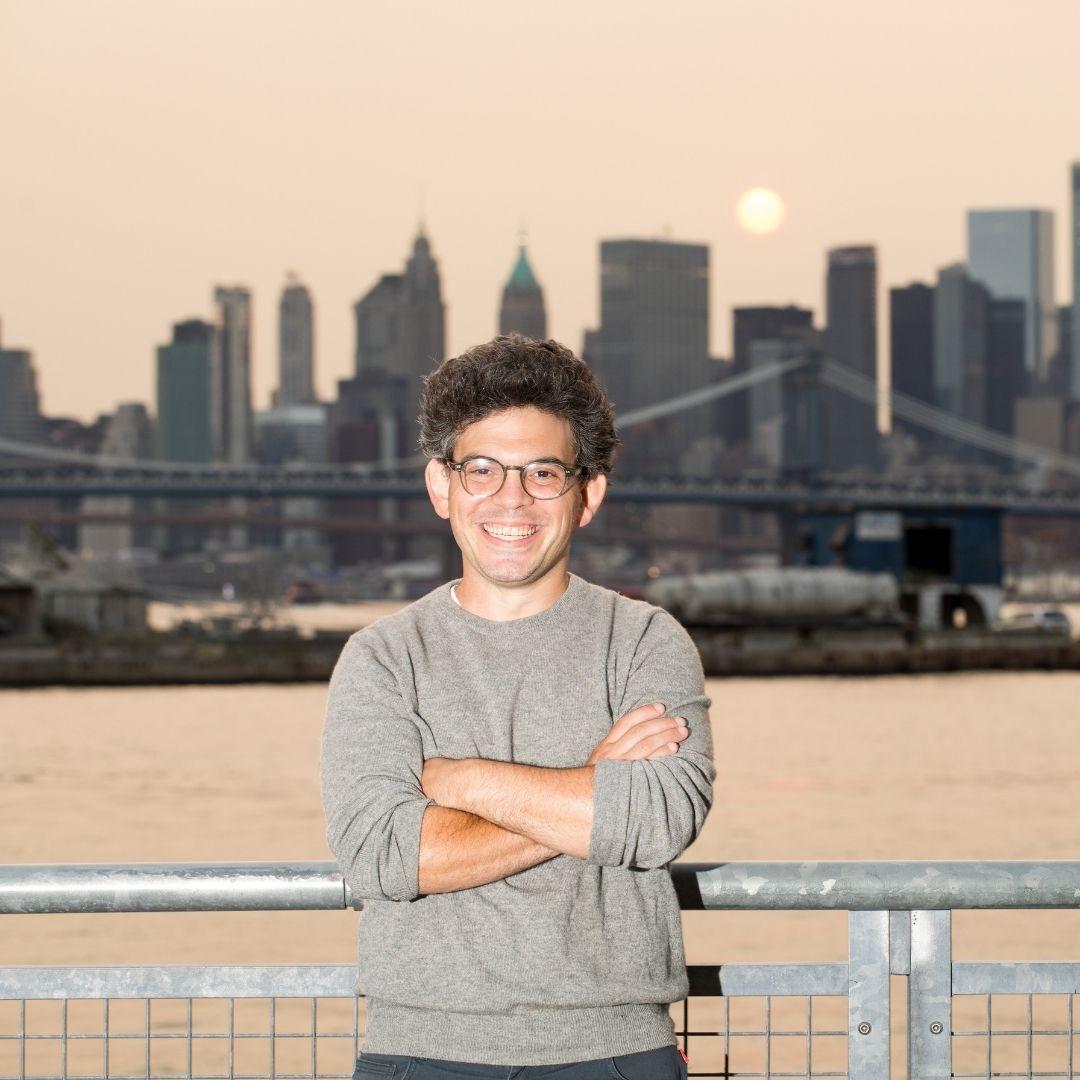 Lincoln is running in New York’s City Council District 33, the district he’s lived in his whole life. Lincoln grew up in Brooklyn Heights and has lived in Greenpoint for over a decade. He’s been an outspoken leader in the effort to clean up Brooklyn politics having helped found reform club New Kings Democrats and beating the Brooklyn machine to win a District Leader race to represent Greenpoint and Williamsburg. Lincoln has deep experience across 10 years in city government, spearheading implementation of IDNYC, the city’s municipal identification card program, and a number of anti-poverty initiatives. He has also served as Executive Director of the New York City Employment and Training Coalition, which supports job training efforts across NYC. Deeply rooted in our community, Lincoln most recently worked at St Nicks Alliance, the largest youth and senior services provider in North Brooklyn. He formerly served as secretary of Community Board 2 in Downtown Brooklyn, and has been actively involved with local libraries, parks, and nonprofits across the district.