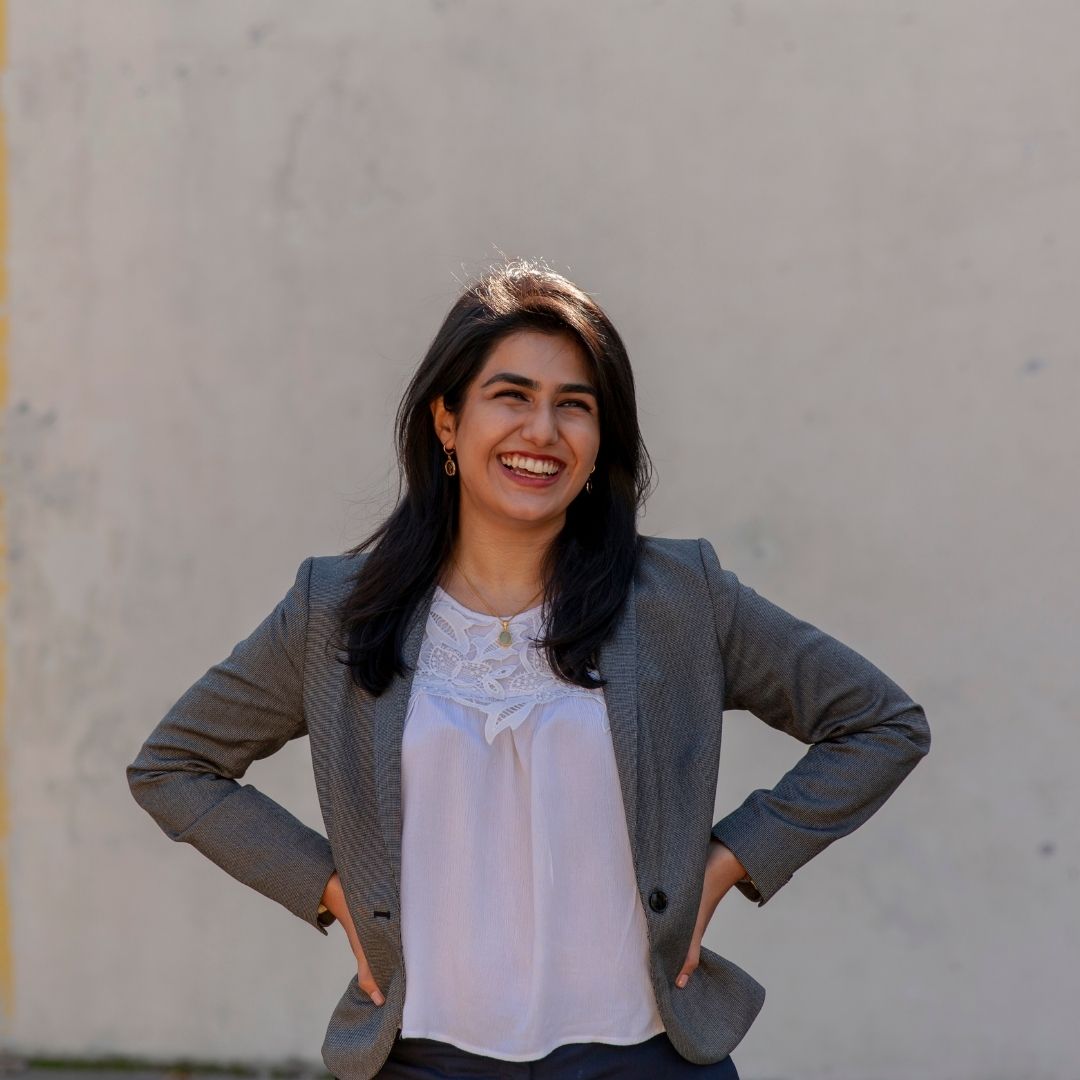 Jaslin is a Sikh Punjabi organizer, survivor advocate, and lifelong resident of Glen Oaks in Eastern Queens. She is the daughter of a taxi driver and a union grocery store clerk, grew up in NYC public schools, and is a proud graduate of Nassau Community College and CUNY Hunter College.

For Jaslin, the 2014 taxi medallion market crash enshrined multiple city and state-level failures for working class immigrant families. Years of private brokers fixing markets for their own profits led to massive debt, leading Jaslin’s family into financial turmoil. It also meant that she would eventually drop out of university due to exorbitant loan debt.

But Jaslin knows we can no longer put markets over human dignity. Having spent her life in District 23, her goal is to shift political apathy into material change for her neighbors because she knows that nobody knows policy better than the people who have been disenfranchised by it. That’s why Jaslin is fighting to bail out gig economy workers and bolster strong unions, attain affordable housing without private real estate lobbyists, and champion a Green New Deal to protect our ecosystems and eliminate transit deserts in her district.

As an organizer with Know Your IX, Jaslin has dedicated years to supporting survivors of sexual violence in schools through Title IX policy and anticarceral political education. She has fought against the detention and deportation of immigrant families. And she has worked with Queens Democratic Socialists of America to help low-income families combat food insecurity during this pandemic. She is ready to expand the realm of what’s politically possible in the place she has always called home and fight for working class solidarity in the next City Council.