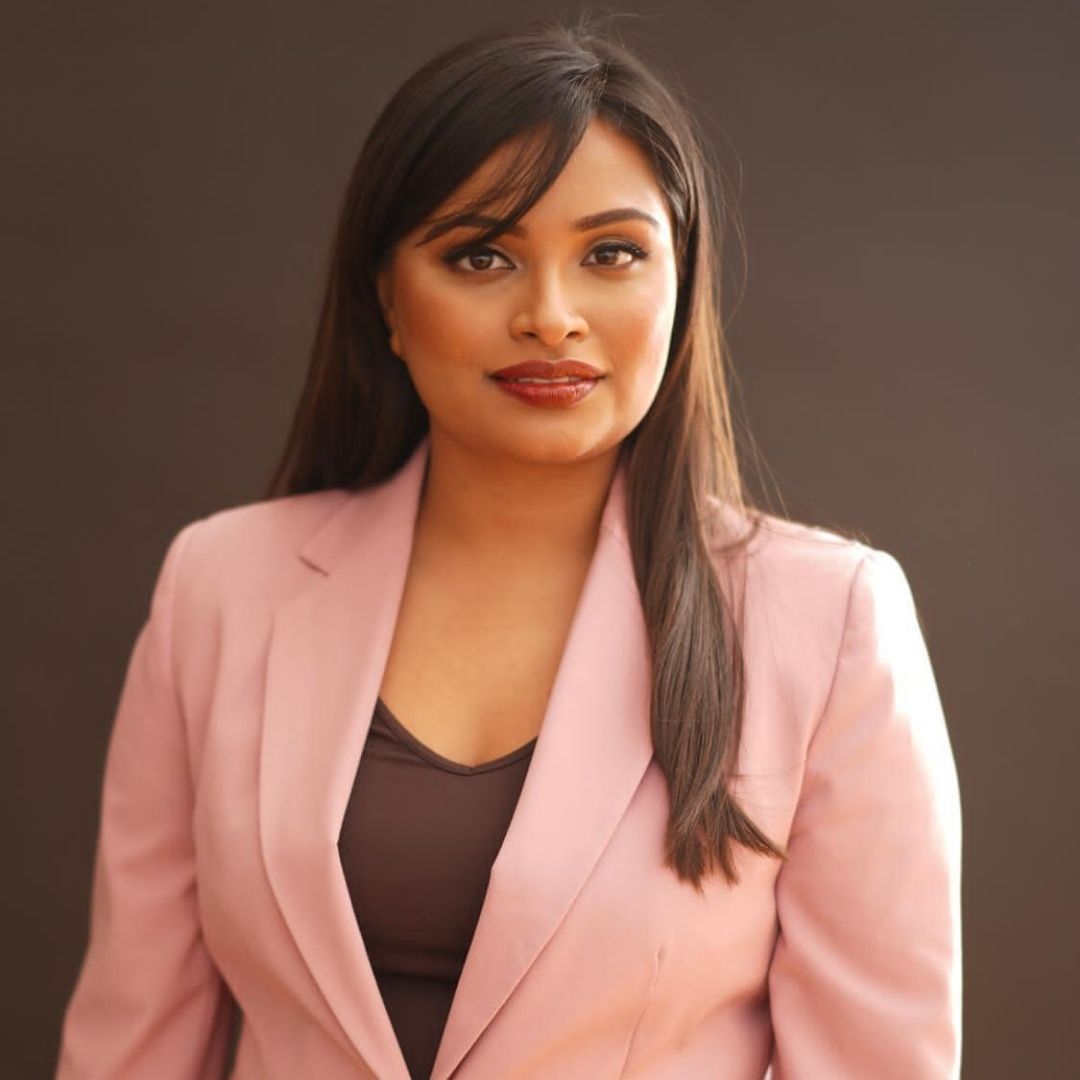 When Moumita was eight years old, her family immigrated from Bangladesh to Queens. Like most working-class families in her district, Moumita is a renter and her family has struggled with low wage jobs. In 2015, Moumita helped co-found Millennials for Bernie to engage younger voters in the electoral process by contributing to and volunteering for the Bernie Sanders campaign. She then helped start the New Reformers PAC to help elect progressive leaders to Democratic Party positions, especially in Queens. And, to maximize voting power, she formed the Bangladeshi Americans for Political Progress (BAPP). When the pandemic hit, she sprung into action forming the all women-led Queens Mutual Aid Network to provide critical funding and aid to over 2,000 families.

Moumita went to PS 131 in Jamaica. She will fight for our children, so they can go to school safely and get a world-class education. When Moumita was 12, her father was arrested for the crime of having a Muslim name. She will institute an Elected Civilian Review Board to hold the police accountable. She is also a renter, and will fight against evictions and the non-stop harassment from greedy landlords. Moumita knows what it feels like to be exploited for a minimum wage job. She will fight to protect workers’ rights. After all, we are Queens. And when we are united, nothing can stop us from achieving justice and dignity. Nothing can stop us from living our dreams. Now, it's time for us.