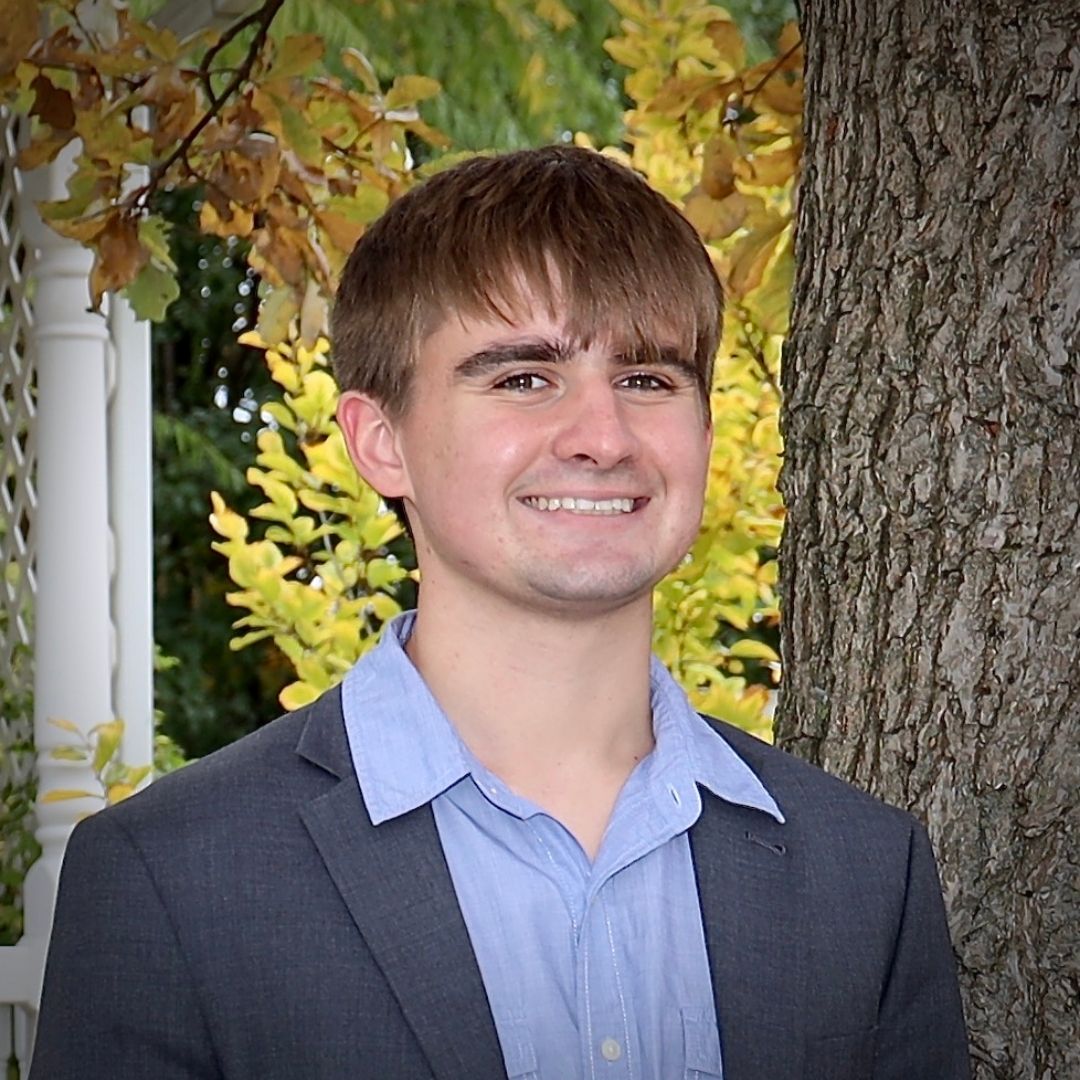 Gavin is a former student of McLean County's Unit 5 School District and is running because he believes that he can make important and lasting change. He attended the school district that he is running to be on the school board for all thirteen years that he was able to and has been extremely active in the community. His positive experiences in the school district have lead him to majoring in special education at Illinois State University.

Gavin is running on three main issues. The first is that he would advocate for a committee to be formed of students, teachers & staff, and community members to reform the current K-12 history curriculum. Too often what students are being taught does not line up with actual history. By making what students are taught accurate and diverse, an additional amount of students will feel included and less like they've been lied to when they're older. The second area of Gavin's platform is that he would bring a youth perspective and representation to the school board. Students often don't have a voice, and Gavin would be just that. The final major reason why Gavin is running is to represent the west side of the school district. Currently, there is zero representation on the board from anyone who lives in an area that feeds into the school on the western side of the district.