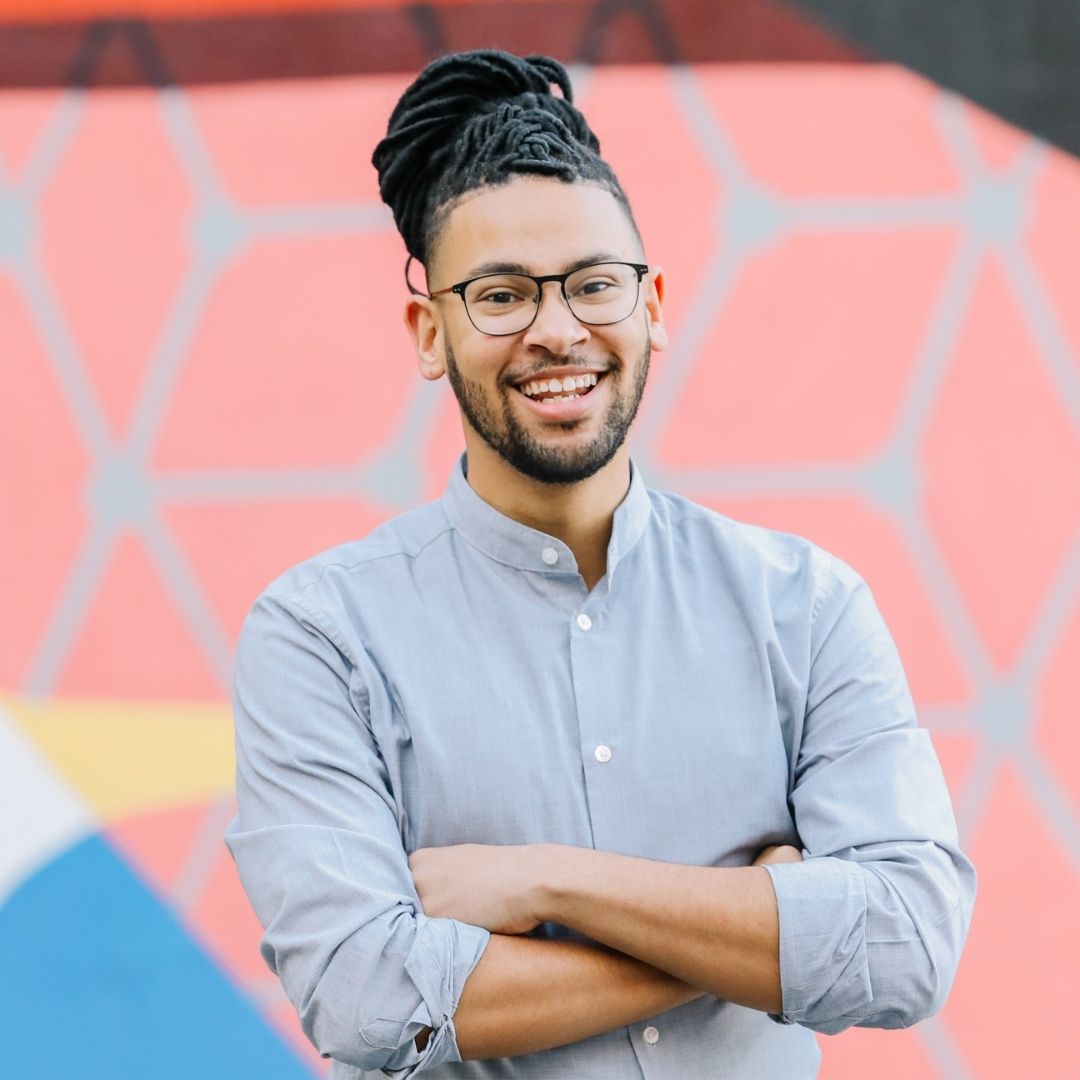 Jalen is an educator who has committed himself to serving and empowering his community through representative policy-making. As the son of two veterans, and the oldest of three, he was raised to value service to others, empathy, and integrity.

Two years after graduating from The University of Texas at San Antonio with a BA in Communication, Jalen decided to continue living by the principles his family instilled in him by volunteering full-time as an AmeriCorps member with City Year, and then began his career as a high school math teacher on the eastside of San Antonio. Through working closely with students and families in District 2, Jalen saw how heavily the environment could impact a child’s future -- how their housing, access to transportation, and access to recreational activities played a huge role in these critical years of their lives. Now, in his fourth year in the classroom, he’s on the northeast side, where he has witnessed first-hand the stark inequities in education, economic opportunity, and public health that his community faces, further perpetuated by economic segregation. These observations are what inspired Jalen to run, and to make a difference for his students and their families outside of the classroom. Jalen believes working class families deserve working class representation and has said "No" to contributions from developers and corporate PACs.